A Manitoba church that repeatedly flouted provincially imposed gathering limits at the height of the COVID-19 pandemic has been fined $30,000.

A Manitoba church that repeatedly flouted provincially imposed gathering limits at the height of the COVID-19 pandemic has been fined $30,000.

At a Winnipeg provincial court hearing Thursday, the Church of God (Restoration) admitted to two counts of violating the Public Health Act on six occasions between Nov. 22, 2020, and May 23, 2021.

The church, located nine kilometres south of Steinbach, was ticketed 16 times for violating the act, as it continued to hold in-person services after the province restricted public gatherings in an effort to curb the spread of the novel coronavirus.

“The aggravating factor in this case is the repeated nature of the behaviour, it is ongoing,” Crown attorney Sean Sass told provincial court Judge Michael Clark. “It really boils down to (the church holding) regular church services despite the prohibitions in place.”

The fines were jointly recommended by the Crown and the church’s lawyer, Alex Steigerwald, in a plea bargain that included the Crown staying a dozen additional charges.

The church’s guilty pleas saved the court from hearing a one-week trial that would have likely included testimony from at least a dozen Crown witnesses, Sass said.

“The major mitigating factor here is the acceptance of responsibility and the remorse that can be inferred from that and the saving of court resources,” he said.

Christy Schmidt, described as a “deaconess” and church board member, attended the hearing on the church’s behalf. She declined an opportunity to speak to the court.

Court heard enforcement officials visited the church on four occasions when public health orders restricted public gathering to no more than five people. They found dozens of cars in the parking lot and saw as many as 130 people leaving the services, several of which were streamed live over Facebook.

“It really boils down to (the church holding) regular church services despite the prohibitions in place.”–Crown attorney Sean Sass

On May 12, 2021, at a time when public health orders banned all indoor gatherings, enforcement officials saw at least 60 people entering the church, the Crown said. On May 23, one day after a public health order was put in place restricting church services to 10 per cent of normal occupancy or 50 people, whichever was lower, enforcement officials saw nearly 150 people entering the church.

Steigerwald said church members were put in the “difficult position” of choosing between their faith and obeying the government.

“Ultimately, it was a matter of faith which led them to continue to have their religious services,” he said. “It wasn’t meant as an intentional thumbing of government orders. They are here today recognizing and accepting the fact that they contravened these orders and are accepting responsibility for that.”

Steigerwald said the fine will have a “quite an impact” on the church, which survives on donations, most of which come from its small congregation.

Clark agreed to give the church seven years to pay the fine.

“I do think the fines… meet the sentencing principle of deterrence, specifically, that this church will think twice if public orders are put in place, considering that these fines are significant to them,” the judge said.

All five have since filed appeals.

Tissen did not respond to a message for comment by deadline.

In October 2021, King’s Bench Chief Justice Glenn Joyal rejected a court challenge launched by Tissen, two other pastors and seven churches — including Church of God (Restoration) — who had argued pandemic restrictions violated their freedom of religion and expression. 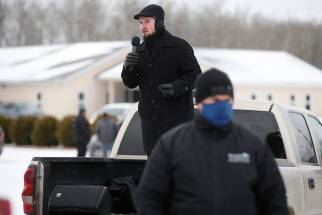 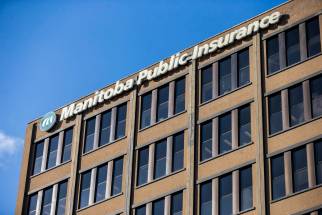 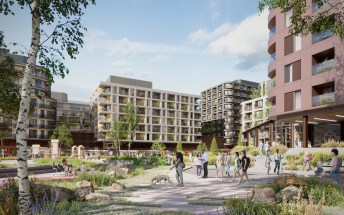 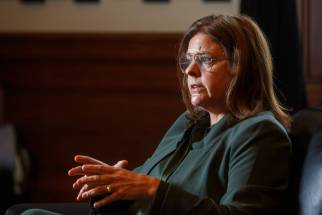 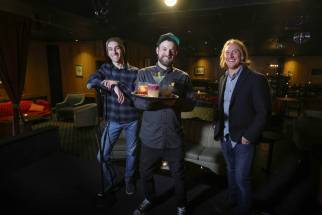 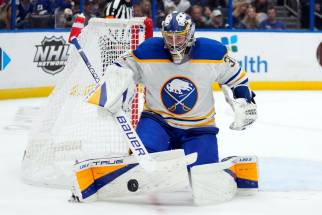 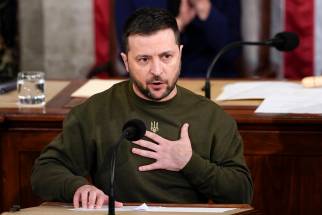