Talent shines, donations flow as gala gets into full swing

After months of questions surrounding the event, David Foster was ready dish out some answers at his foundation's Miracle Gala and Concert Saturday night at MTS Centre.

After months of questions surrounding the event, David Foster was ready dish out some answers at his foundation’s Miracle Gala and Concert Saturday night at MTS Centre.

The collaborations started early in the night, with Hartley Richardson — who was receiving the Visionary Award along with Bonnie and John Buhler and Gail Asper — launched into a few lines of Frank Sinatra’s My Way, with Foster hopping behind the keys to accompany him.

As fans began to file into their seats for the less formal part of the night, David Foster Foundation CEO Michael Ravenhill was enthusiastically encouraging the gala dinner attendees to donate to the cause by way of supporting a family, or families, for a year, which equates to $10,000 per family, per year.

Hands rose up from many of the elaborately decorated tables, with donations flooding in from individuals and companies alike, some of which were as high as $100,000. This was immediately followed with a live auction of eight astounding travel- and event-based prizes, which added hundreds of thousands more dollars to the kitty.

Riding on that high, Foster took the stage with his band, knocking out an instrumental track before asking Jackie Evancho, of America’s Got Talent fame, to be the first singer of the evening to join him. The sixteen-year-old talent filled the room with her stunning operatic voice, the highest notes of her soprano register ringing out sharp, clear and precisely on point. She and Foster shared some laughs on stage, Foster clearly acting as a paternal figure as he asked her about school, boys and her career. Evancho received a standing ovation for her rendition of Music of the Night, from the Phantom of the Opera, which rounded out her three song set. 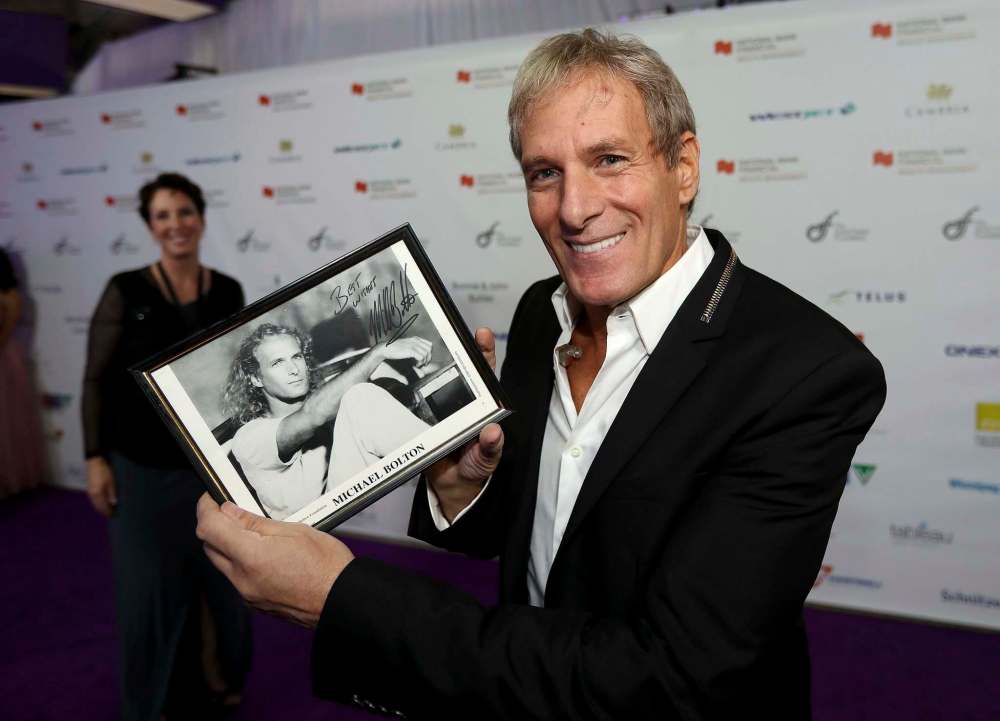 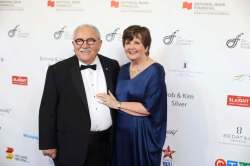 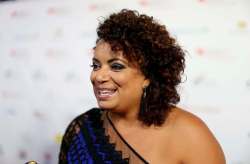 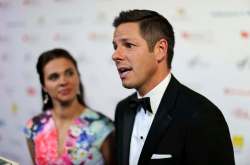 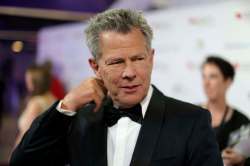 A few more people trickled in as the night got going, but the bowl seating never quite filled up, with some areas remaining almost completely empty. That seemed almost an almost inevitable reality, though; the lateness of some performer announcements and mystery surrounding the event didn’t entice ticket buyers and that was made very evident.

Regardless, those in attendance were ready for a good time, which was right up The Tenors’ alley, as they started their set from a platform near the back of the arena and wandered their way through the audience as they made their way to the main stage, oozing with energy. The rapid-fire pace of their medley of classic pop and operatic tracks continued, and it wasn’t long before the trio were back in the crowd again, serenading members of the head table with their full-bodied, and at times explosive, voices.

Foster, a Victoria, B.C.-native, spent a lot of time hyping up his Canadian roots, especially when introducing fellow British Columbian Carly Rae Jepsen, Canada’s reigning queen of pop. Jepsen wasted no time diving into the track that made her a household name around the world, the infectious Call Me Maybe. The audience seemed slightly less enthused than one would hope, bodies sitting motionless in their seats, but the applause afterward signalled at least some fun was had. Jepsen takes up very little physical space on stage, but the largeness of her live vocals help define her presence.

Jepsen, too, made her way onto the floor, getting people out of their chairs and literally dancing in the aisles to I Really Like You, a song that is as cutesy as the title suggests, but did the trick in loosening up the crowd a bit.

Foster then pulled local singer Maria Aragon out of the crowd, who is most famous for her cover of Lady Gaga’s Born This Way that went viral on YouTube. Ushered up on stage by Foster, Aragon took her place at the piano and belted out the song

Comedian Sinbad was next up, and had everyone in stitches within moments of setting foot on stage. In all honestly, very little of his routine could be heard clearly in the press box, but from the belly-laughs echoing across the room, the assumption can be made that it was more than successful.

With very little introduction, the familiar powerful rasp of Michael Bolton began to fill the room, and it took a minute for it to register that he was crooning Ray Charles’Georgia from the small stage at the back. It wasn’t long before the stage was surrounded by people, snapping shots of the music icon as he hustled over to the main stage to finish the tune.

Say what you will about Bolton, but dang, that man can sing. His rendition of Nessun Dorma was remarkable, and showcased his incredible power and range.

Bolton is also known for his excellent sense of humour; he joked around during and in between his songs, holding out the mic for the crowd to sing the chorus of the Italian aria (which, of course, most couldn’t), and even appeased his more boisterous fans with one line of Jack Sparrow, his viral parody song created as an SNL digital short a few years back.

As he powered through the Percy Sledge classic When a Man Love a Woman, Bolton was joined on stage by Seal, who added his rendition of It’s a Man’s Man’s Man’s World to the mix, the two of them trading lines from each song back and forth.

Seal then went on to perform arguably his most well-known hit, Kiss From a Rose, in the brightest yellow shoes known to man. His vocals, though not flawless, were still impressive, given the exhaustive nature of many of his power-driven songs.

Foster’s backing band is more than worth a mention as well — they tore it up all night, but during Seal’s snappy version of Knock on Wood, they were particularly hot, adding oodles of energy that, once again, got the dance party going on the floor.

At the end of the night, the audience was informed the foundation raised $3.2 million — an announcement that was paired with dual glitter confetti cannons shooting out from the sides of the arena floor.

When the Free Press spoke to Foster Friday, he said $3 million was what he hoped for — with that bar passed, albeit narrowly, and the stellar night of music Winnipeggers were treated to, it’s safe to consider the night a success.