Sailors aboard the Nonsuch as she crossed in the Atlantic in 1668 might have entertained themselves with a few hornpipes or sea shanties to pass the time as they searched for a new trade route from England.

Sailors aboard the Nonsuch as she crossed in the Atlantic in 1668 might have entertained themselves with a few hornpipes or sea shanties to pass the time as they searched for a new trade route from England.

Wednesday night, visitors to the Manitoba Museum’s replica of the 17th-century square-rigged ketch will hear a slightly more elevated soundtrack: selections from the classical canon played by the Winnipeg Symphony Orchestra.

WSO resident conductor Julian Pellicano admits the logistics were a bit of a hurdle.

“As it was being renovated, we couldn’t get in the gallery, but just before I left Canada a couple of weeks ago I was able to get in and do some measurements,” the New York-born conductor says from Connecticut, where’s he’s conducting at the Norfolk Chamber Music Festival. “We figured out a viable plan.”

The wooden deck will fit 17 members of the orchestra; that small size dictated in some part the repertoire, the most notable of which is Handel’s Water Music. Other selections include Monterverdi’s Toccata from L’Orfeo, Mozart’s Divertimento in D major and Haydn’s Symphony No. 67 in F major.

“Any time we can hear orchestral music in an unusual setting or have it be related to a particular location I think is a great opportunity as us for players, but for the audience as well, to realize that the music lives and exists in different situations and planes of time and space.” – Julian Pellicano

“I was trying to think about the ship and… the era of the original Nonsuch,” Pellicano says of his musical choices. “I realized that it’s kind of interesting being in that room with the replica of the ship — you, yourself, as an onlooker or a visitor to the gallery, the idea is that you’re transported back the time of the original ship.

“It came to me that we should, with music, also transport the listeners back to that time as well, and perform some music that would have been popular during that period.

“I kind of extrapolated a little bit — I assumed that the ship was very well-built and that it’s service lasted about 100 years, so I tried to plan around that.”

Though Water Music is an obvious nod to the ocean setting, Pellicano says period was more important to him than creating a seaworthy repertoire, especially due to the space restrictions.

“There are some pieces for orchestra that have to do with being on the ocean, but to do those while being on the deck was not the most appropriate setting for the number of people. But a small baroque classical-period orchestra fits quite nicely on the ship.”

The concert is also a chance for Winnipeggers to get a glimpse of the freshly refurbished Nonsuch exhibit, which reopened to the public at the beginning of June, in time for the 350th anniversary of the ship’s first voyage to Hudson Bay in 1668.

The project is the first phase in the museum’s $17.5-million Bringing Our Stories Forward capital campaign, which will see the renovation and modernization of many of the exhibits and galleries.

The beloved ship has been re-rigged for period accuracy and her square sails are set. The gallery surrounding the replica — which was instrumental is discovering the fur-trade route that led to the establishment of the Hudson’s Bay Company — has been filled with props to transport visitors to the bustling harbour town of Deptford, England.

“I love doing these kind of unconventional shows,” says Pellicano, who led the WSO in a performance of Gavin Bryars’ The Sinking of the Titanic at the Pan Am Pool during the 2016 edition of the Winnipeg New Music Festival.

More on the Nonsuch’s renewal

Last month the Free Press’ Jill Wilson took a behind-the-scenes look at the huge team of contributors from both inside and outside the museum who helped bring the 17th-century replica ship up to 21st-century museum standards.

“Any time we can hear orchestral music in an unusual setting or have it be related to a particular location I think is a great opportunity as us for players, but for the audience as well, to realize that the music lives and exists in different situations and planes of time and space.”

There will be a cash bar available with complimentary light appetizers served throughout the evening. Museum galleries will be open to explore before and after each performance; doors to the Nonsuch Gallery will open 30 minutes before each show.

The concerts, at 7 p.m. and 8:30 p.m., are standing-room only in the gallery, with limited seating reserved for those with mobility issues. Tickets are $25. 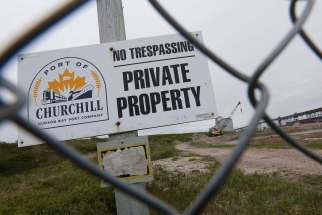 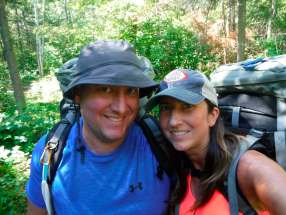 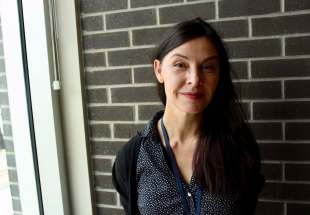 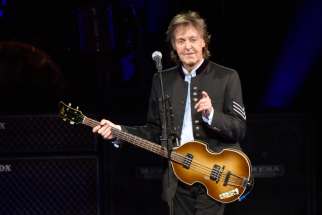 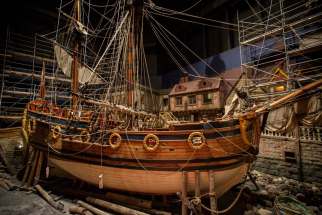 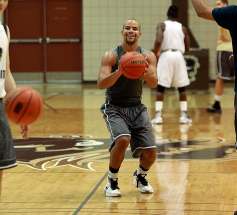 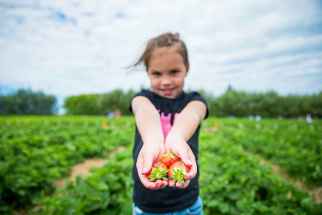 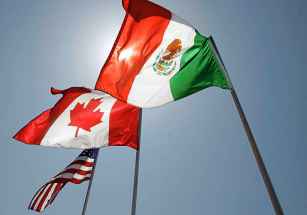 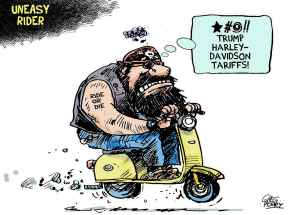