After a brutally hot Saturday that wilted some spirits at the Winnpeg Folk Festival, the final Sunday ended up being a perfect summer day to wind up the 45th edition of the fest.

After a brutally hot Saturday that wilted some spirits at the Winnpeg Folk Festival, the final Sunday ended up being a perfect summer day to wind up the 45th edition of the fest.

And American roots-pop singer-songwriter Sheryl Crow, who has penned some of the finest summer jams out there, was the perfect accompaniment to cap off the fest as the sun began setting in a cloudless sky at the main stage at Birds Hill Park.

She kicked off the set with her hit Every Day Is a Winding Road, surely one of the most ebullient songs of all times, its distinctive conga intro leading into a soaring singalong chorus that the crowd of thousands was only too happy to join in on.

The honey-voiced 56-year-old, clad in black leather pants, a sleeveless Daffy Duck shirt and glittery high tops, clearly wasn’t going to be stingy with the hits.

The Grammy winner commanded the stage during A Change Will Do You Good, and then her first smash single, All I Wanna Do, an irresistible ode to day drinking from her 1993 debut, Tuesday Night Music Club.

Her slick six-piece band (including two keyboard players) showed off their chops on My Favorite Mistake, with Crow all smiles as she danced around the stage.

She picked up her acoustic guitar again and brought down the tempo for Leaving Las Vegas, during which she buttered up the crowd with some Canadian-friendly lyrics.

There wasn’t much stage banter, but she did take a moment to lament the political situation in the United States.

Her cover of The First Cut Is the Deepest was given a county twang with pedal steel; the crowd sang along with every word.

A bombastic newer song with Crow affecting hip-hop mannerisms was not as successful, but it was over quickly, and the multi-instrumentalist picked up a bass for a funky rendition of There Goes the Neighbourhood.

And the hits just kept on coming. At press time, she was turning the bittersweet ballad Are You Strong Enough To Be My Man into her own little personal ad, switching up the lyrics to insert the qualities she looks for in a guy. 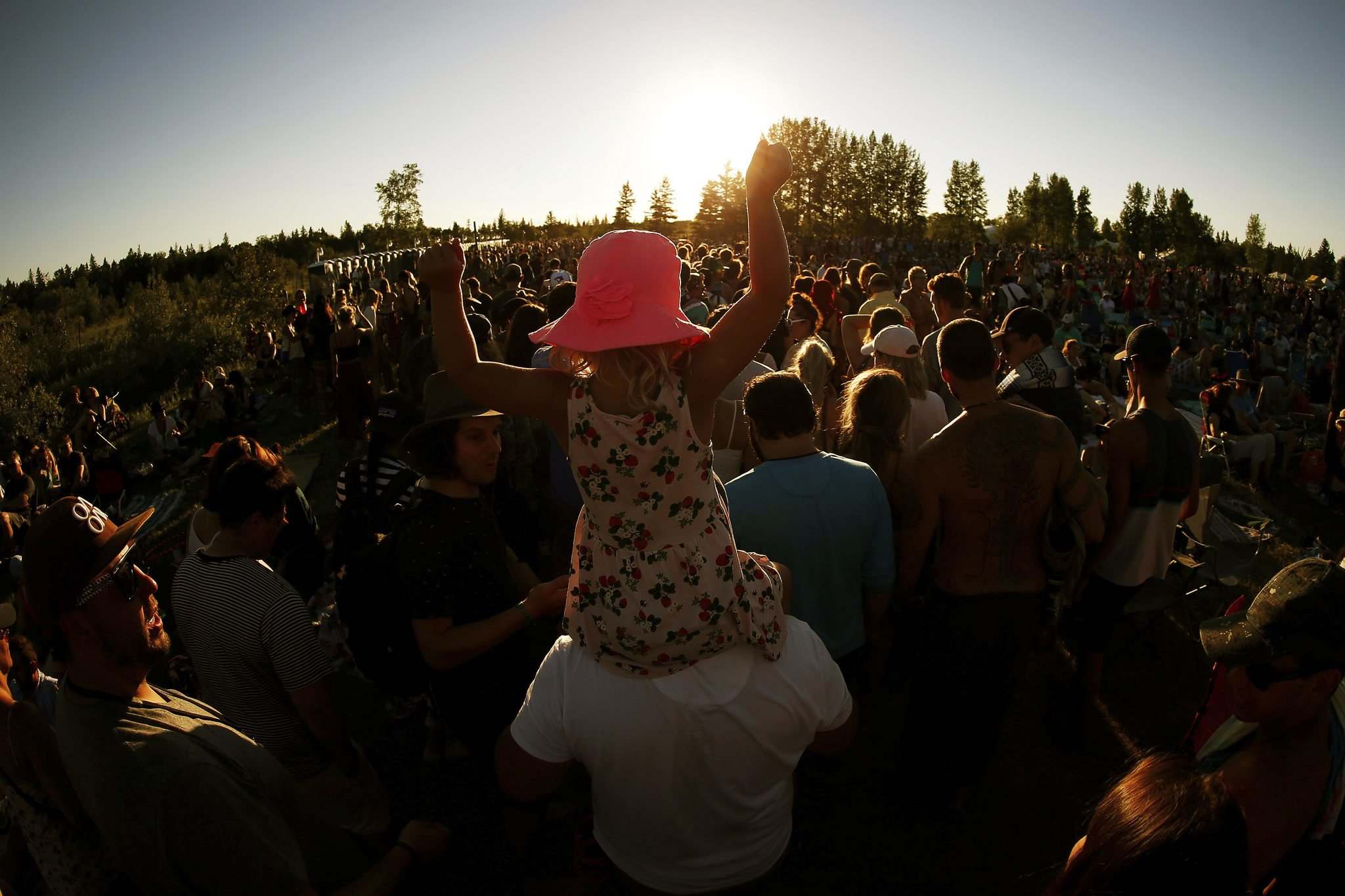