Good to the bone Broth-makers believe Manitoba will warm up to latest healthy food trend By: Jill Wilson Posted: 3:00 AM CDT Wednesday, Jul. 11, 2018

A steaming bowl of baba’s chicken soup has long been regarded as the cure for what ails you, a nourishing bowl of love made manifest.

A steaming bowl of baba’s chicken soup has long been regarded as the cure for what ails you, a nourishing bowl of love made manifest.

Ryan Wiebe, 39, and Shawn Vidal, 40, are the two friends and neighbours behind Bones & Marrow, one of the first Winnipeg companies to make a foray into the trendy world of bone broth.

Every world culture has a version of stock or broth made from boiling meaty animal bones, such as beef knuckle, oxtail and poultry drumstick, with vegetables for a long time to bring out the flavours — think pho or ramen.

During the process, the bones break down and release a form of protein called collagen (it’s the gel-like substance that appears on the surface when homemade broth cools); the bones also contain minerals such as calcium and phosphorus.

The medicinal properties of chicken soup have long been touted, but in recent years, holistic nutritionists have begun recommending bone broth for everything from boosting the immune system to reducing cellulite and improving digestion.

It’s not just naturopaths who like it. Followers of the popular low-carb ketogenic and Paleo diets — both of which advocate avoiding grains, dairy, sugar and legumes — and those who follow an intermittent fasting regime are fans.

Wiebe’s wife is a naturopathic practitioner who often recommended bone broth to her patients for intestinal issues. Wiebe says though they found it effective, they also found it too time-consuming to make themselves and couldn’t find it for sale anywhere.

Wiebe was chatting with Vidal, who had just missed out on the cold-pressed juice craze and was looking for another food-based venture to explore; he was thinking of a broth bar, which are popping up across North America.

The overlap of the two friends’ interests seemed serendipitous, so they began experimenting with different flavours and formulas, with Vidal testing chicken and Wiebe trying beef. After a couple of taste tests, they decided to combine the two for a concoction they call call Bare Bones.

“A question we get a lot is: How is it different from soup my grandma used to make?” Wiebe says. “And the answer is: it really isn’t. But we don’t make soup like that any more.”

The process is a far cry from pouring boiling water over a bouillon cube. Bones & Broth focuses on using bones from free-range chickens and grass-fed cattle — simmered for upwards of 24 hours with organic vegetables and herbs, and “a lot of that knuckle marrow,” Wiebe says.

By comparison, the stock or broth you buy in a can or carton from the supermarket is often artificially flavoured, full of additives and extremely high in sodium. Bone broth is also higher in protein — six to eight grams per 250-millilitre (one-cup) serving.

Bones & Marrow’s product isn’t intended as use for a soup base — at $15 for a 750-ml container, it would be a pricey way to make soup for a family of five — but as a sipping beverage or part of a diet protocol. It can also be used to add rich flavour to quinoa or rice.

The fledgling company still has the “pipe dream” of opening a Winnipeg broth bar like the ones in Brooklyn, N.Y., that bastion of hipster cuisine, which has several. Brodo, founded by James Beard Award-winning chef Marco Canora of Hearth restaurant, even has a drive-thru window at one of its locations.

Bryan Goertz, who runs the new Grey Owl Coffee and Pub on Main Street is helping Bones & Marrow take the first step toward that dream; he’s offering their broth on tap as a hot sipping beverage at his restaurant in the Scott Block.

“I have a history with figuring out my own weird body and bone broth really helps me a lot,” says the Winnipegger, who avoids gluten and corn.

“I was hit by a car four years ago and my mouth was wired shut so I lived on bone broth and smoothies. The food the hospital was giving me was, ‘Here’s your sugar drink and your processed garbage: go ahead and get better!’

“My parents brought me smoothies and bone broth, which got me through. But then I realized how it was really benefiting my gut activity; I was like ‘Wow, what’s happening here?’ “

Registered dietitian Gina Sunderland agrees that bone broth is good for you, but cautions against giving it “magic bullet” dietary status.

“Bone-broth protein is beneficial… but we would be able to get that type of protein and benefits from other protein-rich foods, like chicken or beef or pork or eggs,” says Sunderland, who is the food and consumer relations specialist dietitian at Manitoba Chicken Producers.

“There’s nothing necessarily magical (about bone broth), though we do know that collagen protein is important for healthy skin, hair, nails, so that indeed is true.”

Sunderland agrees that homemade stock is preferable to store-bought — “which is really just flavoured water” — and recommends using a slow-cooker to make your own, but she doesn’t credit it with digestive benefits or detoxification.

“As far as having any really overly medicinal properties beyond a great source of protein, no, there really isn’t any evidence that substantiates that. Gut health? No. But protein plays a role in immune health, in maintaining lean body mass or muscle, it plays a role in tissue healing and repair, and healthy cell generation; it’s a really, really important nutrient. This is just another great way to get that protein.” 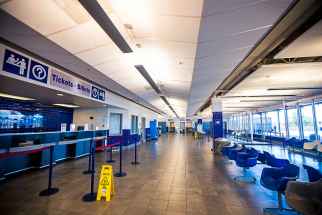 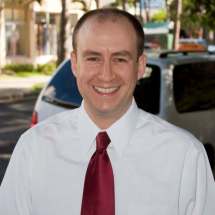 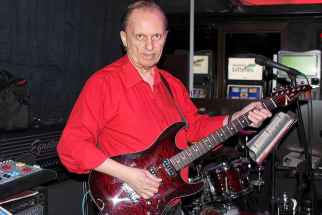 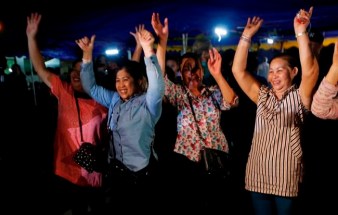 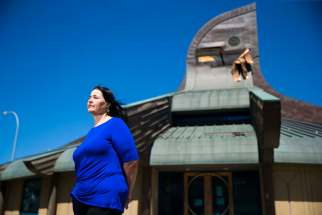 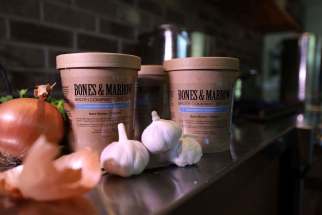 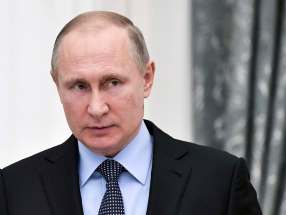 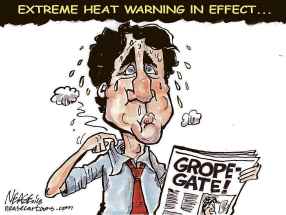 Thunderbird House pleas for help ignored, board co-chair says Bombers look like a winner — but what happens if they’re not?