The “throwback Thursday” hashtag, or #tbt, has become one of the most popular social media shorthands — and the West End Cultural Centre is taking that digital concept and putting it to music.

The “throwback Thursday” hashtag, or #tbt, has become one of the most popular social media shorthands — and the West End Cultural Centre is taking that digital concept and putting it to music.

Tickets: $20 to $25 at Into the Music locations, the WECC box office or online at Ticketfly.com

Thursday, the WECC is introducing its own Throwback Thursdays series, reuniting past Winnipeg bands based on requests from fans.

Up until now, the lineup has been kept quiet, but the first concert of the series has been revealed: Imaginary Cities, the Polaris Prize-nominated group featuring Rusty Matyas and Marti Sarbit, will take the stage Sept. 13.

The band formed in after a chance meeting between Sarbit and Matyas resulted in a writing and recording session. That session produced the first track of what would be their debut record as Imaginary Cities, 2010’s Temporary Resident. (That album’s Hummingbird will be familiar to local CBC Radio listeners as the theme to the weekend morning show.)

Sarbit and Matyas – along with their other band members – quickly became one of the most buzzed-about bands locally, and grew their audience nationally when their soul-pop debut was long listed for the 2011 Polaris Music Prize.

The band released their sophomore album, Fall of Romance, in 2013, and dropped an EP, Leftovers, in 2016, before going on indefinite hiatus to work on other projects. Matyas continued his work as a music producer and is now part of musical super-group Middle of Nowhere, while Sarbit currently fronts the band Lanikai.

The rest of the WECC’s series will be announced one show at a time, though the venue has released the date for the second concert, Nov. 8, and says that show will feature two throwback bands.

The remainder of the lineup will remain hush-hush for the time being.

The idea for the Throwback Thursdays series developed out of a simple Facebook post intended to drum up some more social media engagement.

Artistic associate and marketing co-ordinator Kerri Stephens posed one question, “What local bands would you love to see do a reunion show?” and received more than 500 responses from music fans naming some of their former local favourites.

“And then it was like, ‘OK, this has to be a series or something because people are losing it over this.’”

Bands such as the Weakerthans, the Waking Eyes, Red Fisher, Kittens, Sick City, SubCity Dwellers, the Ballroom Zombies, Distances and Mag7s — as well as dozens of other acts — were suggested multiple times, but narrowing down the pile to musicians that are not only available, but still willing to work together and are in Winnipeg or willing to travel proved to be a difficult task.

Lists upon lists of band suggestions were made, dozens of calls and emails were passed back and forth and band members were tracked down.

In honour of the West End Cultural Centre’s new Throwback Thursdays series, here’s a playlist of few Winnipeg bands from the past that fans said they would love to see reunite.

In honour of the West End Cultural Centre’s new Throwback Thursdays series, here’s a few Winnipeg bands from the past that fans said they would love to see reunite.

Some of the WECC’s pitches to play the series were more successful than others, but Stephens says the bands that have agreed to participate are all-in.

“Right now we have the slots full and we hardly even tackled the list we have… it seems to be coming together and a lot of the bands are going to be really fun to have. And the ones that have said yes are really excited about it,” she says.

“Some of these bands are flying people in from all over (the continent) to do this, it’s become this really cool thing.”

The plan is to host one throwback show every two months, but Stephens says the WECC is open to going with the flow if more bands come out of the woodwork and ask to get involved.

“If (there are) bands that still want to do it and it can become a long-running series, it would be so great to continue it,” Stephens says.

Tickets range in price from $20 to $25 and are available at both Into the Music locations, the WECC box office or online at Ticketfly.com

For upcoming show announcements in this series, keep your eyes on the WECC’s various social media pages.

Update: Since this story was published, the WECC has announced Imaginary Cities are no longer able to perform, so the local indie-rock/pop band Novillero will take its place.

“For anyone who had planned on going to our show in this awesome new #tbt series put on by The WECC, please know that we appreciate your support and the fact that you’ve stuck with us for so long. We are sad to say that we won’t be able to play it anymore," said Imaginary Cities in a news release.

"We’re happy to say that one of our favourite Winnipeg bands, Novillero, will be taking the reins and will definitely not disappoint. We hope you attend that first show and party hard with the Novillero crew!"

Novillero formed in 1999, released their debut effort, The Brindleford Follies, in 2001, and then separated in 2002. After a year apart, they reunited for a one-off gig, and eventually released new music in 2005 to critical acclaim.

The band released their final album, A Little Tradition, in 2008 and have played a handful of shows around town during the past four years.

The show will still take place Sept. 13. Tickets are $20 in advance, available at the WECC, Ticketly and both locations of Into the Music. 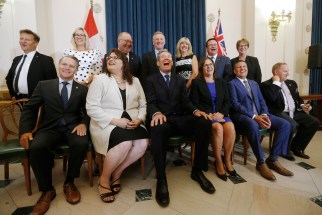 The risky business of a major cabinet shuffle 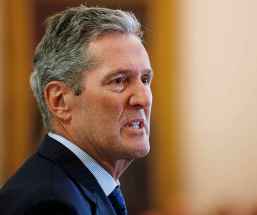 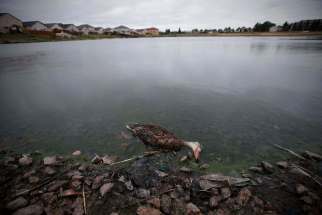 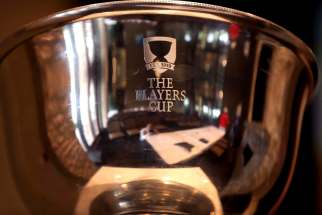 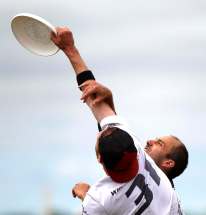 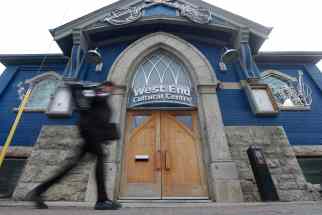 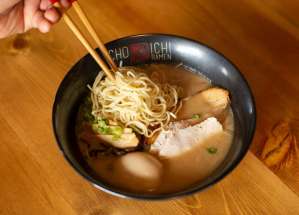 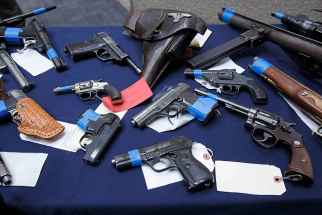 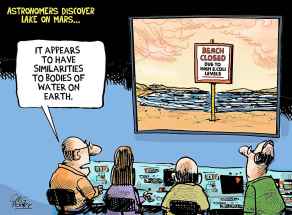