The word “sommelier” brings to mind upscale restaurants and carefully curated wine lists, presented by a knowledgeable (albeit sometimes intimidating) individual who helps guide diners to that perfect pairing for their chosen dish.

The word “sommelier” brings to mind upscale restaurants and carefully curated wine lists, presented by a knowledgeable (albeit sometimes intimidating) individual who helps guide diners to that perfect pairing for their chosen dish.

Their knowledge of the wine’s origins, as well as the smell, taste and body of the wine, learned over years, help to enhance the overall dining experience.

Joel Carleton’s interest in cannabis grew out of his extensive background in mixology, which led him to an interest in botany and horticulture, even leading him to forage for his own herbs and other ingredients for his cocktails.

He developed the Canada Comfort website (canadacomfort.net) and Instagram account (@canadacomfort) in the hopes of offering information about his cannabis-related services, as well as reviews of various products once marijuana is legalized on Oct. 17.

Under that banner Carleton expects to consult and engage with consumers, offering presentations and education as well as using his Instagram account to offer reviews that cover everything from the appearance to the effects of different strains of cannabis.

“I want to develop a document that’s a grading schema — smell, visuals, trichome (the sticky, crystal-like growths on cannabis leaves), pistil examination (the sex organ of the female cannabis plant) and my observations.”

Carleton recently returned from Los Angeles, where he completed the Level 1 Introductory Interpening Course at the Trichome Institute.

The course features an intensive four-hour lecture on the nuts and bolts of cannabis, followed by an exam. The institute also offers a Level 2 Certified Interpener Course as well as an invitation-only Level 3 Advanced Interpener Course.

“The course had a surprising amount of content: it was terroir, appellation, land race, genetic origins and Cannabis 101,” says Carleton, sitting counterside at Cannafam, a Henderson Highway shop that offers cannabis clinics, consultations, accessories and more. “Roughly half of the class was growers.”

Interpreting terpenes (dubbed “interpening”) refers to the close examination of cannabis plants, looking at everything from bud structure to leaf width to aromatic profile to the prevalence of glandular trichomes. “These things actually impact the consumer experience more than percentages of THC (tetrahydrocannabiniol, the primary component of cannabis that gets you high),” Carleton explains.

For a trained eye like Carleton’s, visually examining the structure of the bud and where it falls on the spectrum of leaf width offers plenty of information long before there’s even a thought of lighting up. The condition of the bud can also reveal whether the plant might have been harvested too early and whether it has been over-handled, which results in the loss of terpenes (essential oils) from the bud’s surface and impacts its aroma, flavour and euphoric capabilities.

But not all is visible with the naked eye. The base of the head of your bud’s glandular trichomes houses the bulk of the THC, which delivers the euphoric effect of cannabis. An interpener like Carleton examines the ratio of glandular trichomes to others, as well as their overall condition, using a loupe similar to those used by jewelers when examining gems.

“There are six or seven trichome styles or structures that exist on a plant. If a plant has been struggling with bugs, it’s got fewer glandular trichomes, it will have more spikes and less of the heads. The heads of the glandular trichomes can also get wrecked when there’s lots of friction from being over-handled.”

Different strains of cannabis also create different aromas, which hit different areas of our olfactory senses. “I was so skeptical — I had to turn on my beer/wine/spirits/cocktail nose, and when I did I started to find the differences,” says Carleton. “The terpenes, those organic oils, they’re everywhere. They can be found in lemons, black peppercorns, all over the plant world… there are a half-dozen terpenes that have been identified in cannabis.”

Carleton expects his role as cannabis sommelier (he’s not a “budtender” — those are the folks who work at the retail level at cannabis dispensaries and stores) will expand and evolve once legalization takes place and users develop preferences for certain flavours and euphoric effects.

“It’s only a matter of time until people need this kind of thing,” he says. “One of the most important things for consumers is going to be connecting with quality, accurate information and reviews on cannabis.”

He heads to Toronto later this month to attend additional cannabis courses.

“I’m still just starting out,” he says. “I wouldn’t say I’m an expert or a full-fledged sommelier yet… it takes time.” 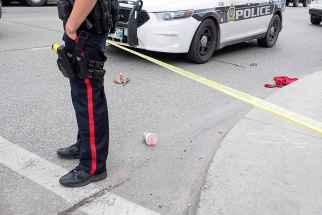 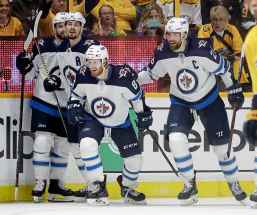 Line has been drawn on climate change 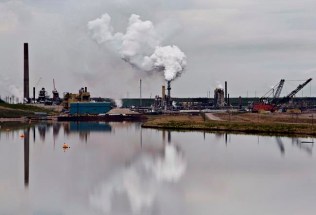 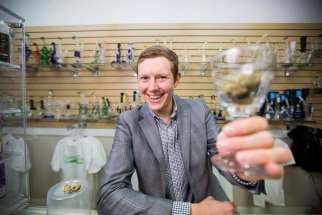 Quebec turns back on separatist ideal 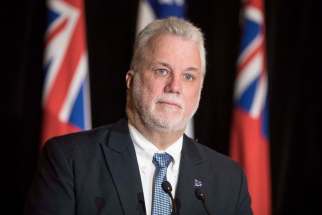 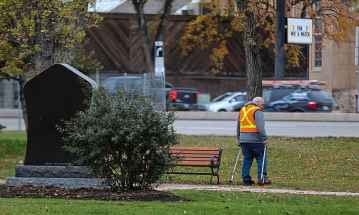 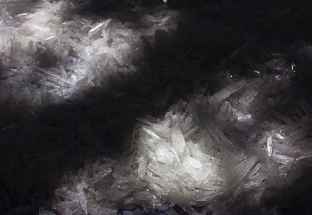 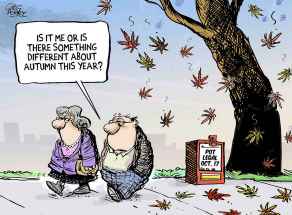