Now more than ever, arts equip humanity with tools to recover Music has the power to heal communities By: Holly Harris  Posted: 7:00 PM CST Tuesday, Nov. 6, 2018

As the drumbeat of political and racial tension rises to a crescendo again, as evidenced by the massacre of 11 Jewish worshippers at the Tree of Life synagogue in Pittsburgh on Oct. 27, the profound salve and ability of the arts to speak to the still, small voice of collective humanity, one only hopes lives in each of us, becomes even more important.

As the drumbeat of political and racial tension rises to a crescendo again, as evidenced by the massacre of 11 Jewish worshippers at the Tree of Life synagogue in Pittsburgh on Oct. 27, the profound salve and ability of the arts to speak to the still, small voice of collective humanity, one only hopes lives in each of us, becomes even more important.

I’ve often ended this typically more benign column with my armchair benediction to you, our faithful readers, to go hear live music because it matters, but I’ll gladly posit that an unwavering support for the arts has never mattered more than today in an urgent, but ultimately life-affirming, way.

I recently attended the community-wide vigil held by the Jewish Federation of Winnipeg for the Pittsburgh victims — with nearly 2,000 Winnipeggers, including Mayor Brian Bowman, numerous representatives from all levels of government, as well as clergy from Jewish, Christian and Muslim groups, among many others — packing into the Shaarey Zedek Synagogue on Oct. 30.

Music quickly became a thread of healing in the tapestry of horror that has blanketed the world — yes, again — including Brock Corydon School students opening the program with O Canada, in turn capped by the Gray Academy of Jewish Education choir leading the crowd in a lump-in-your-throat finale of Israeli national anthem Hatikvah.

Hearing the youthful voices of children, as innocent as those 11 souls gunned down so violently nearly two weeks ago, with many more wounded including four courageous police officers, ring out over the midweek sea of humanity shaken to its core brought many to tears — this writer, included.

Last Friday night on CBS’s The Late Show with Stephen Colbert, Israeli-born violin superstar Itzhak Perlman — who performed here with the Winnipeg Symphony Orchestra in September 2017 — took the stage at the Ed Sullivan Theater on the 60th anniversary of his North American debut, when the 13-year-old prodigy performed on the same stage for Sullivan’s perennially “really big shew.”

Following his medley (accompanied by house bandleader/pianist Jon Batiste, no slouch of a musician himself) of Henryk Wieniawski’s Caprice in A Minor and George Gershwin’s Someone to Watch Over Me, the New York-based violinist was asked by a clearly awed Colbert for his perspective on the current political climate.

“We have to get together and support each other,” the 73-year-old Perlman responded.

“Music is just something that helps heal… Times are tough, but we have music, at least.”

As if to prove the point, hearing Winnipeg soprano Tracy Dahl perform an evening of Mozart last weekend, including her transcendent Ruhe sanft, mein holdes Leben, with the Winnipeg Symphony Orchestra led by Daniel Raiskin allowed Saturday night’s crowd to forget the world’s darkening storm clouds for at least a few fleeting moments, transported by the acclaimed singer’s sublime vocals and ability to touch our hearts with song.

It goes without saying that these issues are infinitely more complex than can be covered within the purview of this column.

That’s a no-brainer, but I will offer this ever-timely reminder: if, as many believe, a civilization is ultimately defined and remembered by its arts and culture, then let us continue to draw on the soul-nourishing sustenance that the arts can provide, and that serves as counterfoil to the rise of venom against cultural minority groups and all those perceived as “different” on this planet. Now, that matters.

Sunday marks the centenary of the armistice ending the First World War or “the war to end all wars,” on Nov. 11, 1918. At least three local concerts are marking that historic anniversary with music.

The program also includes Ravel’s Tombeau de Couperin, which is dedicated to six friends fallen in the First World War, and rounds out with Shostakovich’s Symphony No. 9, Op. 70, composed as a rebuff to Soviet authoritarianism. For more details, visit wso.ca.

The University of Manitoba faculties of arts and music combine forces to present Mightier than the Sword, Friday at 7:30 p.m., and Saturday at 2 p.m. at the Taché Building, 150 Dafoe Rd., featuring the Desautels Chamber Opera Group in Marc-Antoine Charpentier’s baroque opera Les Arts Florissants.

The two shows will also include jazz performances and student poetry, as well as art exhibits courtesy of the School of Art and the faculty of architecture. For more information, call the Desautels Faculty of Music at 204-474-9310, or Manitoba Opera at 204-944-8824.

The concert is on Sunday at 3 p.m. at the St. Boniface Cathedral and also features Taneyev’s St. John of Damascus, often referred to as “Russian Requiem,” as well as Barber’s famous Adagio for Strings.

“The stars came together,” conductor Yuri Klaz says over the phone of the remarkable timing of Sunday’s concert date that adds greater resonance. “Mozart’s Requiem is an iconic piece and is most suitable to perform on that day. And the Taneyev work is also very powerful,” he adds.

“Music is an international language that really speaks to our hearts,” the Russian-born maestro says.

“I’m sure that the audience will be deeply moved hearing this beautiful music and there will be tears. It is what people are waiting for.”

— Sunday, 3 p.m.: Lest We Forget: 100 Years of Remembrance, with the Winnipeg Philharmonic Choir and the WSO, St. Boniface Cathedral, 180 Avenue de la Cathedrale. 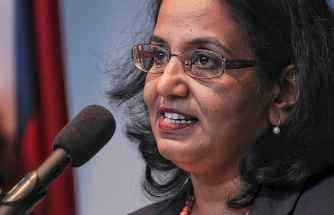 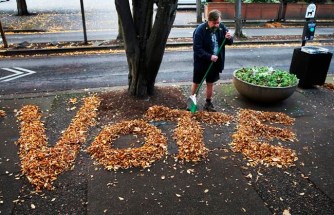 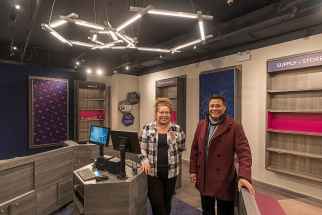 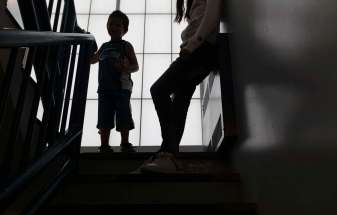 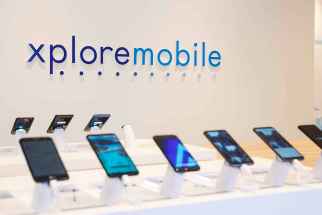 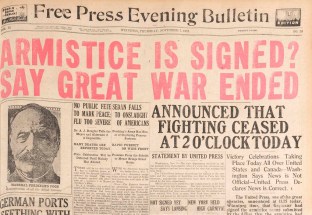 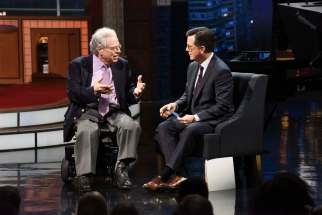 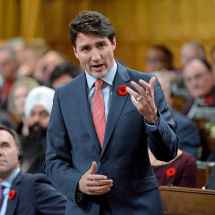 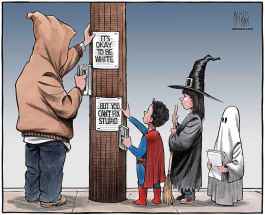