Sure, the climate is in crisis, social media is ruining our lives, and the American political landscape remains a reliable source of horror, but if there was a year we needed the distraction of pop culture, it was this year.

Sure, the climate is in crisis, social media is ruining our lives, and the American political landscape remains a reliable source of horror, but if there was a year we needed the distraction of pop culture, it was this year.

And 2018 was a big year. Saturday Night Live castmember Pete Davidson and pop star Ariana Grande had a strangely captivating (and brief) engagement. Harry Potter and the Philosopher’s Stone and You’ve Got Mail — two very different but important cultural touchstones — turned 20. And we lost more than a few greats, from queen of soul Aretha Franklin, and, just this week, the trail-blazing actor/director Penny Marshall.

At the 2018 Winter Olympics in Pyeongchang, South Korea, Canadian ice dancers Tessa Virtue and Scott Moir ended their dazzling competitive skating career on a dizzying high: an electrifying gold-medal skate that made them the most decorated figure skaters in Olympic history. It was quite literally the pas de deux seen around the world — a steamy, sultry long program set to a Moulin Rouge medley, with one of the sexiest lifts seen on Olympic ice.

So sexy, in fact, that people began speculating about whether or not sparks fly between the pair off the ice. But setting aside the “are they or aren’t they?” question — they aren’t, by the way — the competition was as hot as the performance. Virtue and Moir only narrowly beat out Gabriella Papadakis and Guillaume Cizeron of France, who broke their own ice dancing world record with a combined score of 205.58. Virtue and Moir snagged the gold with a combined score of 206.07, by less than half a point.

On May 19, Canadians coast-to-coast rose before dawn for champagne-and-sweatpants celebrations of the marriage of Prince Harry and now-retired American actress Meghan Markle. Royal weddings are always a big to-do, but this one was precedent setting. By virtue of being biracial American, and a divorcée, Markle’s entry into the royal family signified to many a sign of progress at Buckingham Palace. The wedding itself, held at St. George’s Chapel in Windsor Castle, also served as a sign that the times are a-changing: from the gospel choir that sang Stand By Me to the passionate 14-minute sermon from Most Reverend Michael Curry, the first African-American to head the U.S. Episcopal church. What was most striking about the ceremony, however, was how the happy couple managed to carve out moments of intimacy among the spectacle.

In the space of a heartbreaking week in June, both designer Kate Spade and chef/author/TV personality Anthony Bourdain died by suicide. Spade was 55, Bourdain was 61. Both were giants in their own cultural spheres, and both knew what it meant to “live colourfully,” to borrow a Spade tagline.

Their deaths renewed conversations about depression, and served as a stark reminder that the generally accepted markers of “success” — fame, wealth, opportunity — do not guarantee happiness. Their private struggles also underscored the fact that people’s lives are not always as they appear, a point that often gets lost in the #bestlife highlight reels of Instagram and Facebook.

To be clear, this is not a comparison between the two films — superhero apples to romcom oranges — but rather a chance to highlight two barrier-breaking blockbusters that came out in 2018. February saw the feverishly-anticipated release of director Ryan Coogler’s Black Panther, based on the Marvel comic of the same name. Black Panther wasn’t just another Marvel movie; it was a significant cultural moment: a mainstream superhero movie that features a predominately black cast, celebrates black culture, and tells a story from a black perspective. The film serves as proof that representation not only matters, it sells; Black Panther went on to become the ninth highest-grossing movie of all time.

In August, another cultural moment arrived in theatres: Jon M. Chu’s Crazy Rich Asians, based on the first novel in Kevin Kwan’s dishy, opulent trilogy. Featuring an all-Asian cast and an Asian-American lead — the first Hollywood movie in 25 years to do so, by the way — Crazy Rich Asians was also held up as a bellwether of change in Hollywood, hopefully opening the door for more Asian perspectives on the silver screen. And it, too, was a commercial success; in October, Crazy Rich Asians became the highest-grossing romantic comedy of the last decade.

He’s seven-feet tall, safety-vest orange, googly-eyed, and somehow manages to be both charming and alarming. He’s Gritty, the Philadelphia Flyers’ bizarre new mascot, who went from reviled to revered at a truly breathtaking speed.

For years, the Flyers were one of the only teams in the NHL who didn’t have an official mascot, so when Gritty — who, admittedly, looks like a muppet from the wrong side of Sesame Street — made its debut in September, the internet collectively recoiled in horror. He was called, among other things, “terrifying” (and practically every synonym for terrifying), “nightmare fuel,” and a “shaggy orange Wookiee-esque grotesquerie.” When he took the ice for the first time, he slipped and fell.

But it wasn’t long before Gritty won the hearts and minds of the people. By October, he was spawning Halloween costumes, tattoos, fan art, and memes, even emerging as an unlikely symbol for activists on the left. And while the Flyers have floundered in the NHL standings this season, the Philadelphia City Council even passed a formal resolution honouring “the spirit and passion that Gritty has brought to the city of Philadelphia and to the entire country.” 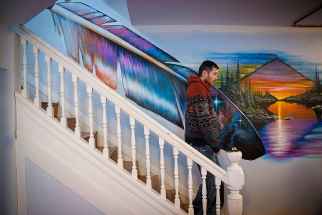 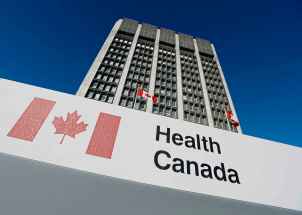 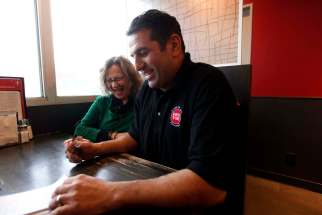 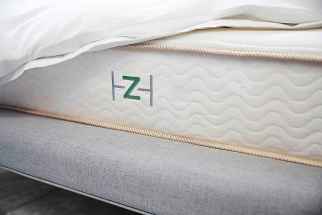 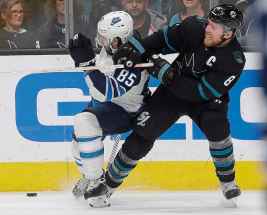 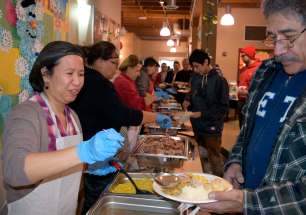 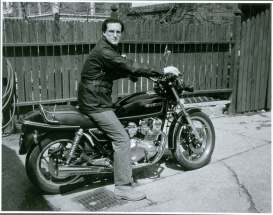 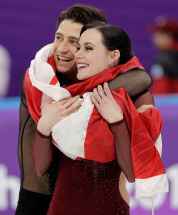 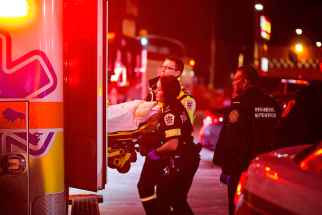 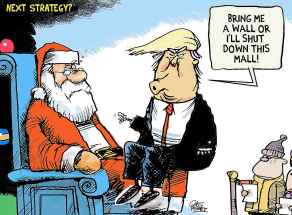