For the last seven years, Big Fun Festival has more than lived up to its name, and the eighth edition of the music festival, which runs from Wednesday Jan. 23 to Sunday, Jan. 27, promises to continue that streak.

For the last seven years, Big Fun Festival has more than lived up to its name, and the eighth edition of the music festival, which runs from Wednesday Jan. 23 to Sunday, Jan. 27, promises to continue that streak.

The festival’s format is the same as it has always been — five days jammed with multiple shows happening at multiple venues — but there are a few new and notable items to take notice of.

First, a handful of new venues have been added to Big Fun’s list, including The Forks, Grey Owl Coffee & Pub and the Westminster United Church, all of which are hosting unique events.

The recent renovations in The Forks Market have made the space more amenable to musical performances, so Big Fun is taking advantage and hosting the Manitoba Music Showcase in an open space on the second floor. Bands on the bill include psychedelic instrumental jazz rockers Apollo Suns, alt-rock/grunge group Silence Kit and funk, psych-rock and pop performer JayWood.

“We’ll be projecting the visual video art from Plutoe while Marisolle puts on a live show. They’ve been working together so that the music and the visual art are a combined product that works together,” says Lauren Swan, executive director of Big Fun Festival.

This is Big Fun’s first foray into visual art, and thanks to the event’s co-presenter, Host It Downtown, this all-ages event is free.

And at Westminster United Church, Big Fun veterans Yes We Mystic will perform a set backed by a nine-piece string section from Montreal.

“Westminster is really nice because it’s so close to our other venues; Sherbrook is really the hub, the heart of the festival, so it’s nice to have something so close that people are really familiar with,” says Swan.

“And we wanted to do something really special for Yes We Mystic… because they’ve kind of grown up with the festival. This, I think, is going to be a really epic show so we wanted to give them an epic venue.”

This will be the art-pop band’s fifth time playing Big Fun; from soundtracking a hungover breakfast to filling headlining slots at some of the festival’s biggest venues, the trajectory of Yes We Mystic’s career can be traced through Big Fun.

“I went to the very first Big Fun Festival because a friend’s band was playing and I didn’t have a band at the time, and I was just thinking, ‘Man, this is the coolest thing,’” says Yes We Mystic guitar player and vocalist Adam Fuhr.

“We played for the first time the next year, it was the hangover breakfast at the Free Press News Café; that was really fun and it was packed, it was one of our best shows to date at that time, and we felt that we were lucky to have played it. They’ve had us back a lot of times and it’s very flattering… we have a very nice relationship with them and we love what they do.”

Fuhr is mum on the details of this year’s show, saying the identity of the string group won’t be revealed until the church doors open Saturday, Jan. 26, but he does reveal it’s a group whose work Yes We Mystic has admired and the performance, which will feature lots of new music, is one of the most ambitious shows the band has ever attempted.

“We often like to put ourselves in situations where everything could fall apart, it keeps us on our toes and I think that’s what keeps our shows interesting,” says Fuhr with a laugh.

“We try to do something bigger and a little more outrageous every time.”

Also new this year is a collaboration with Half Pints Brewing Co. to create Big Fun Beer, a “refreshing, hoppy pale,” which will be available at Big Fun events and in the taproom at Half Pints.

Big Fun Festival passes are $80 and are available online only at Showpass.com. Tickets for individual shows are also available online, and also in-person at the each show’s venue or Into the Music on Osborne. For more information and the full festival schedule, visit Bigfunfestival.com. 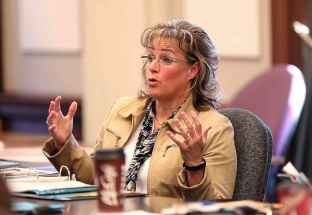 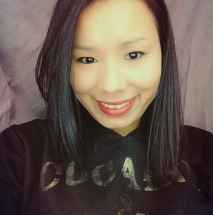 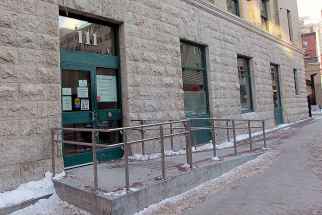 Team Einarson has target on backs heading into Scotties 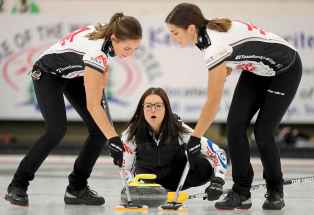 Big Fun Festival going for coffee, to The Forks and then off to church in 2019 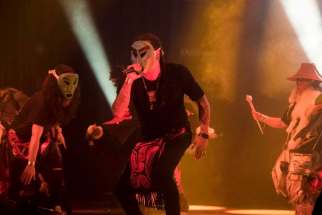 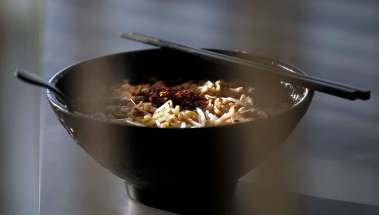 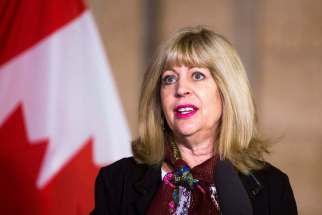 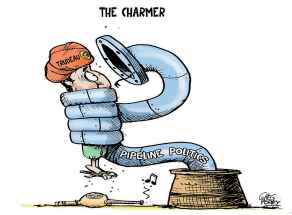