Last June, the Bros. Landreth shared the Centennial Concert Hall stage with nearly 70 members of the Winnipeg Symphony Orchestra to perform classical arrangements of some of the band’s songs.

Last June, the Bros. Landreth shared the Centennial Concert Hall stage with nearly 70 members of the Winnipeg Symphony Orchestra to perform classical arrangements of some of the band’s songs.

This week, the Bros. collaborate with another storied Winnipeg arts institution: the Royal Winnipeg Ballet.

The local roots-rock act led by Joey and Dave Landreth has partnered with up-and-coming choreographer Philippe Larouche and a group of 19 ballet dancers to create a 35-minute piece, titled Next of Kin, performed to and inspired by the music of the Bros. Landreth. The band will play live onstage as the dancers move around — and occasionally interact with — them.

“I knew going into it that it was going to be unique and interesting, but I wasn’t prepared for how moving it is,” guitarist Joey Landreth says.

“The first rehearsal we all got in the room and Dave and I showed up a couple of hours early to set up all our gear and the dancers come in… We start playing and they start moving and I just lost my composure and cried like a baby. It’s the coolest thing I’ve ever done.”

“There’s so much integrity to the story and how it’s told,” adds bassist Dave Landreth. “When we met Philippe, we started talking about our lives and who we are as people; he was very interested in that.”

Larouche is no stranger to the RWB; he trained in the professional division of the company as a teen and returned to train as a young adult. Shortly after, he was hired on as an apprentice.

Now 25 years old, the Quebec native has worked with the RWB in a freelance capacity on several projects, including their first collaboration with the Bros. Landreth, a pas de deux performed at the opening ceremonies of the Canada Summer Games in 2017 at Bell MTS Place.

Next of Kin, however, is unlike anything he has worked on before.

The story Larouche has crafted is a complex one that pulls inspiration from a collection of tracks from the Bros. Landreth’s upcoming sophomore record, a followup to the Juno-winning debut, Let It Lie, expected to be released this fall.

When the band handed over the songs and Larouche began listening, he noticed the topic of addiction was apparent in more than one track. Though both Joey and Dave Landreth are recovering alcoholics, they hadn’t noticed they had been returning to that theme in their writing.

“This has breathed a new life into the project in that when Philippe grabbed all the music and started putting it together, he found this thread that connected all these stories that we didn’t see,” says Dave.

“When he used them to create this story, we realized there was this theme, this cohesion in these tunes that we didn’t realize, which makes us see the album in a whole new light.”

The narrative centres around three characters — Husband, Brother and Sister. Brother is suffering from alcohol addiction, and the piece dissects his relationship with his husband and his sister as they all deal with the disease alongside him.

The cast is filled out by 16 additional dancers, who act as spirits of ancestors — mothers, fathers, family members — offering physical and emotional support.

Addiction is a tricky topic to write about intimately without first-hand experience, so Larouche reached out to the Tamarack Recovery Centre and engaged in lengthy conversations with six people who have gone through their own battle with addiction and who have sought help to treat it.

He spoke to them about their experiences, their struggles, their successes and how all of it has affected their relationships with their families. He told them about his ideas for plot points and accepted their concerns and criticisms as he developed the story.

“They talked to me about their family relationships and how it trickled down from their parents or grandparents… and, yes, genetics play a part, but parents’ behaviour has such a huge impact on children and how they grow up and are affected by addiction,” Larouche says.

“From listening to them, it just really confirmed how much I wanted (Next of Kin) to be about how it affects a relationship with a spouse and how that one person deals with addiction.”

Though the work is fictional, elements of Joey and Dave’s lives, as well as Larouche’s, have crept in, including with the character of Sister, who is deaf.

The Bros. Landreth are strong allies of the deaf community; Joey’s partner, Anna Salgado, has many family members who are deaf, and she is an American Sign Language (ASL) interpreter, often providing interpretation at the band’s shows. It became an important component for Larouche to include, not only in the story but also in the choreography.

To accomplish this, he consulted with members of the deaf community, including actor and composer Jordan Sangalang, who acted as an ASL coach for the dancers and Larouche to ensure the language was being used not only correctly, but artfully.

“From there, I reached out to some people in the Deaf community to see the best way of really doing that, so now we have 19 people signing together on stage and it’s incredibly powerful.”

The three performances of Next of Kin also include ASL interpretation of the the Bros. Landreth’s songs.

There is a desire to promote the ASL components, as well as the fact Brother and Husband are a same-sex couple (which, Larouche says, is an uncommon relationship to be portrayed onstage in a ballet), but Larouche says he actively avoided making the story of Next of Kin about either of those two things.

“It’s a real-life situation, and it’s not about any of that other stuff — it’s just present and you can choose to see it or not.”

For both Larouche and the Bros. Landreth, Next of Kin has proven to be an exceptionally important project in their respective careers.

“It has been such an amazing… it’s very ‘pinch me’ kind of stuff, to have 67 people in the orchestra, world-class musicians, playing your songs and now we’re doing this with 19 world-class dancers. We’re just a bunch of goofballs from St. B. We’re very lucky,” Joey says.

“For me, it’s just so… when I watch it now, it’s just so incredibly beautiful to see all of those pieces come together,” Larouche says. “It creates this amazing tangible story that feels real and very deep and relatable. 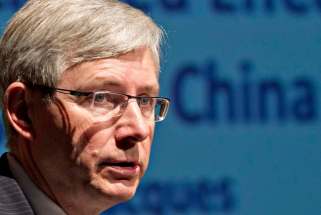 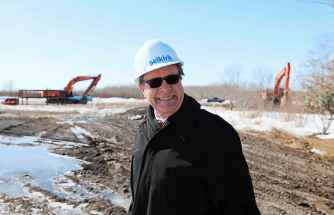 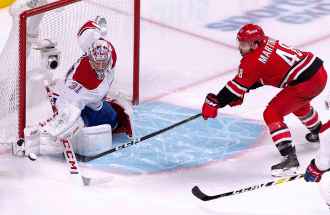 Unique collaboration between band, ballet delves into themes of addiction 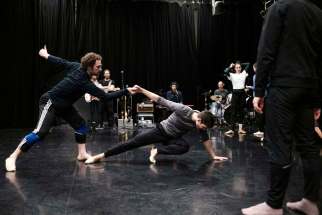 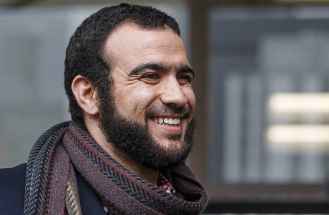 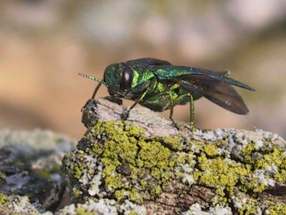 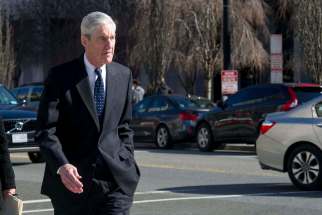 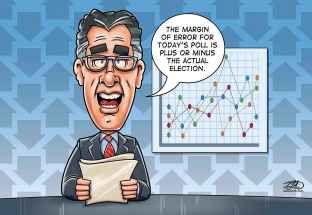