Through Black Spruce is a movie that takes on a loaded subject — missing and murdered aboriginal women.

Through Black Spruce is a movie that takes on a loaded subject — missing and murdered aboriginal women.

Behind the scenes, it took on more loaded questions about cultural appropriation, specifically about white writers — and filmmakers — telling Indigenous stories.

The film is based on the novel by Joseph Boyden, the Canadian author whose claim to Indigenous background has come under scrutiny in the past couple of years.

Also, the film is directed by Toronto actor-filmmaker Don McKellar, whose own directing credits have veered between terrific (Last Night) and godawful (Childstar).

One thing is certain: Questions about the storytellers’ right to tell Indigenous stories might feel less pertinent if the movie was especially good.

It is certainly intriguing. The narrative bounces back and forth between the perspectives of Annie Bird (Tanaya Beatty) and her uncle Will (Brandon Oakes).

The movie stands on its own merits, as a simmering whodunit where plot basics are secondary to personalities, thanks to a superb cast.

It’s as self-effacing as directorial cameos get, but it’s also a bit sad: if McKellar knows that both his material and his subject position are dodgy, why bother?

Through Black Spruce is a disengaged slog that confines its poetry to a title that nonetheless remains appropriate in one key way: The film creaks like it’s made of wood.

Barbara Samuels’s screenplay discards the book’s shifting perspectives for a linear take on the narrative, flattening out the drama and leaving McKellar struggling to find the story’s pulse.

Annie is angered and unsettled by the mysterious disappearance of her estranged sister Suzanne, who flew the coop of a rough life in Moosonee, Ont., to become a fashion model in Toronto.

When a friend offers to take Annie to Toronto to pursue the mystery, she begrudgingly accepts, only to find herself caught up in the same temptations that befell her sister.

Back in Moosonee, Will is likewise in danger.

He is considered a snitch — wrongly as it turns out — for talking to the police about the local drug lord Marius (Wesley French).

Marius is also seeking information on Will’s niece Suzanne and her sketchy boyfriend, who evidently made off with a substantial portion of the gang’s drug cache.

Marius is not coy about deploying his thuggish minions to harass Will at every turn.

The double narrative feels at times like disparate halves of a double feature. Will’s thread feels like a vigilante movie: How much violence can one man take before he snaps?

(The fact that his story is apparently being told in flashback from a hospital bed is not a good sign.)

Suzanne’s story is more of a psychological drama as Annie confronts the nature of her own sister as she follows in her footsteps, primarily by acting as the new muse to Jesse (Kiowa Gordon), an artist who saw Suzanne as a symbol of all Indigenous women.

Beyond the appropriation question, this is a movie that you want to like.

Beatty makes for an interesting heroine, a woman who has long kept her guard up and who finds herself simultaneously attracted to the traditional ways and the glitz of the big city.

Oakes is likewise appealing, underplaying the role despite abundant opportunity for dramatic fireworks. His reaction to having a Molotov cocktail thrown through his window, for example, is a model of composure.

Also, the film employs a wealth of terrific Indigenous actors in smaller roles, including Graham Greene, Tantoo Cardinal and Tina Keeper, who also a producer of the film.

But Through Black Spruce is less than the sum of its actorly parts. It lacks a feeling of real investment in these characters.

The movie succumbs to its artsy chill, when the story might have been better served as a flat-out melodrama/revenge thriller.

Ultimately, this is a movie where you feel the wide, windy gap between the people who created it and the people whose story it ostensibly tries to tell. 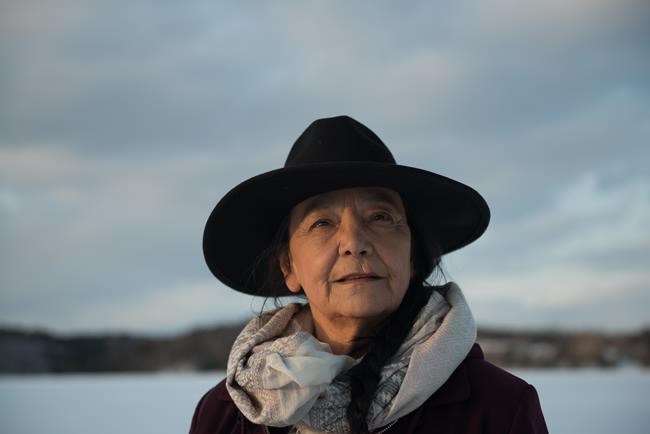 Winnipeggers down after jump at pumps 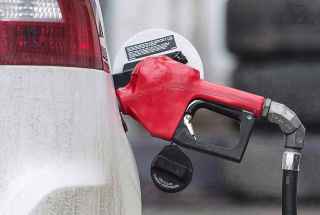 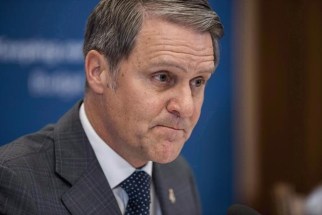 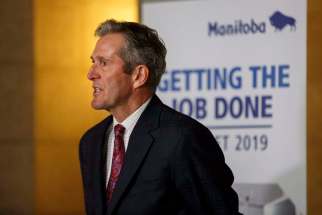 No cannabis for sale in Ontario’s cottage country 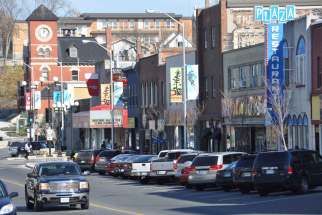 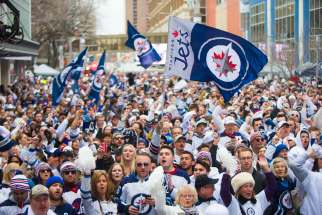 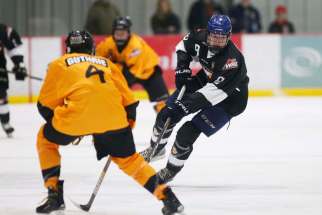 Who can tell Indigenous stories? 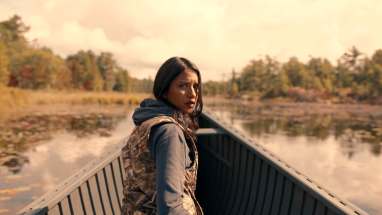 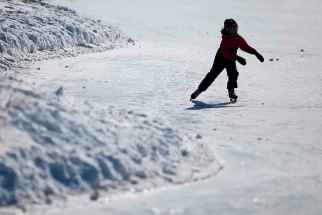 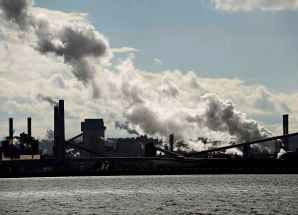 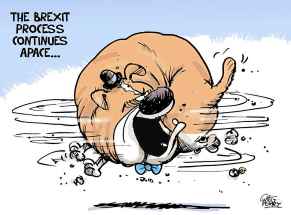