It’s been more than 20 years since alt-folk outfit Acoustically Inclined has been on stage together, but this weekend, as part of the Throwback Thursday series presented by the West End Cultural Centre, the band will reunite for a one-off show to celebrate the 30th anniversary of its inception.

It’s been more than 20 years since alt-folk outfit Acoustically Inclined has been on stage together, but this weekend, as part of the Throwback Thursday series presented by the West End Cultural Centre, the band will reunite for a one-off show to celebrate the 30th anniversary of its inception.

Acoustically Inclined
Saturday, 8 p.m.
West End Cultural Centre
Tickets $30 ($40 for mezzanine seating with a glass of wine), available at the WECC or online at Eventbrite.com

In the early 1990s, Acoustically Inclined etched themselves into the music history of this city with their uncommon sound, which combines elements of jazz, gypsy swing, folk and bluegrass, and their rag-tag vibe. The group quickly gained a grassroots following and evolved from busking on the streets to getting signed by Oh Yah! Records to releasing three albums from 1991 to 1995.

But, group dynamics are hard to maintain when lineups change, and the road lifestyle can quickly turn exhausting, so in 1995, the band decided to split, with most members taking the opportunity to work on other artistic endeavours.

Mira Black, for example, parlayed her time as Acoustically Inclined’s vocalist into a career as an accomplished singer-songwriter, poet, storyteller, philosopher, public speaker and blogger.

For Black, who is now based in Calgary, revisiting the Acoustically Inclined catalogue so many years later, after logging so much time on her solo projects, has been a fun challenge.

“I was 20 when I started — 19, I think, when I first started sitting in with the band — so I feel a little like I’m covering myself,” says Black, laughing.

“For us it was really beautiful to be involved in such an acoustic scene then; Spirit of the West, Crash Test Dummies, Blue Rodeo. It was really a cool thing for us to be in that environment.”

For weeks, the former bandmates — who live across the country — have been sending files and notes back and forth to each other via online messaging, discussing instrumentation and setlists and sharing old recordings to get a sense of how they want to accurately represent their entire career in one performance.

And for the past week, they have convened in Winnipeg to get some face time, rehearsing in person, before hitting the stage.

For the band, it’s especially meaningful that the performance is being held at the West End Cultural Centre. Mitch Podolak, the Winnipeg Folk Festival founder who was then the WECC artistic director, produced the band’s first big show, which ended up being the catalyst for a lot of other successes in their music career.

Black says she suspects it will be an emotional return to the WECC for a lot of reasons, but mostly she just hopes to see as many familiar faces in the audience as possible, ready to get wrapped up in a bit of nostalgia for the night.

“It will be very emotional for me. When you asked the question, I can feel my heart just burst open because the clan that’s arriving, people are flying in from all over. And not just family, fans have sent emails saying, ‘I’ve been waiting for this my whole life.’

“I guess it was really significant for a real pocket of people at that time. So, very emotional,” says Black.

“For my fans (of my solo work), I really want them to come and see my roots. I moved into a really different world and it’s been so long that a lot of my fans have never heard that band. So for me it would be really cool to see those cats come out and see that foundation.

“This is a party. This is more than a show of great music, this is going to be a reunion of the whole tribe.” 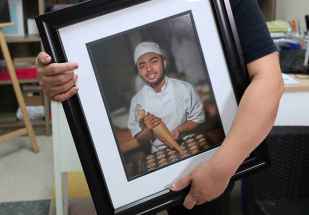 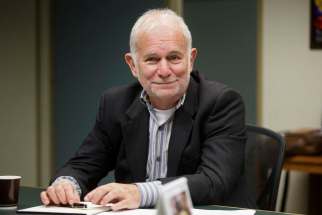 Cannabis use in Manitoba significantly below national rate: survey 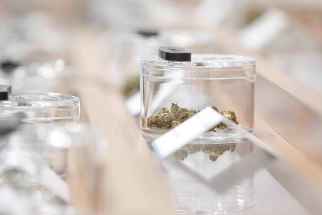 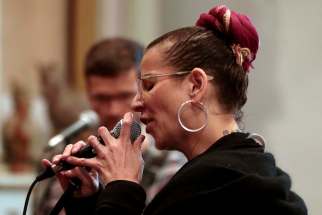 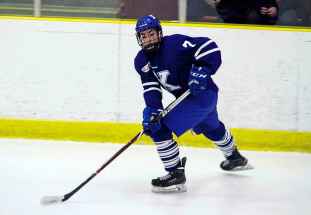 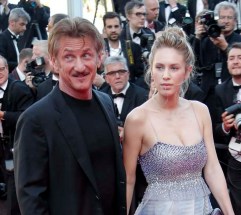 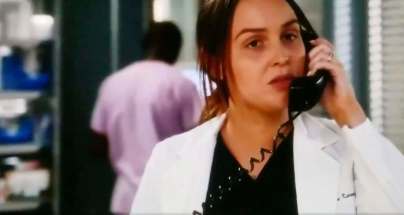 May the fourth be with you on Shabbat 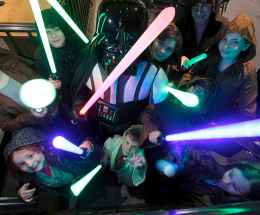 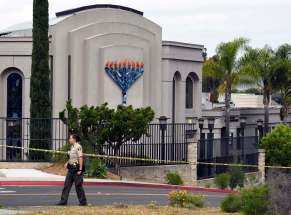 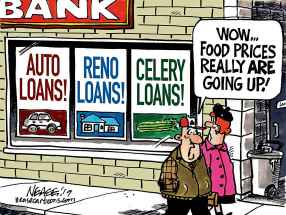