Twenty years of being heard U of W's volunteer radio station created a new community when it moved to the FM dial By: Erin Lebar Posted: 7:00 PM CDT Tuesday, May. 14, 2019

Following a few words from station manager Rob Schmidt, the first song Winnipeg heard blasting from the CKUW 95.9 FM studio was That’s Entertainment by the Jam.

Following a few words from station manager Rob Schmidt, the first song Winnipeg heard blasting from the CKUW 95.9 FM studio was That’s Entertainment by the Jam.

CKUW 20 Years on FM Radio Celebration
● Thursday, 9 p.m.
● Good Will Social Club
● No set ticket price, pay/donate what you can

It was April 1999, and though the University of Winnipeg’s campus station had been around for decades prior, this was the first time it was able to transmit beyond its closed-circuit broadcast and reach radios all over the city.

It was a momentous day for CKUW, and one the radio station plans to celebrate thoroughly this year, the 20th anniversary of that first FM radio broadcast.

CKUW will be kicking things off with a party at the Good Will Social Club on Thursday night, featuring musicians and DJs who are all CKUW alumni, a cake, a photo booth, and an arts-and-crafts table run by Stylus Magazine, a music publication that spawned from the radio station in 1989.

“And we have a few other things cooking, coming down the pipe for this year,” says program director Sam Doucet, who volunteered at CKUW for years before jumping into his current paid role around seven months ago.

One of the “other things” Doucet is alluding to is the possibility the station may be moving to a new, larger location on the U of W campus. Nothing has been finalized, but even the chance of more space has volunteers buzzing with excitement, including John Iverson, who has hosted his classical and new-age music program, Shades of Classics, on Sunday mornings for the past 19 years.

“It would be so nice to get a new space, we’re quite cramped… I was looking at some plans for it and it’s quite exciting,” Iverson says.

Iverson believes CKUW has maintained its importance and relevance within Winnipeg’s music community because it offers something no other radio outlet does: an incredibly diverse roster of programming, including tons of local content; no commercials; and show hosts that have the freedom to play whatever music they want, so long as the Canadian content minimum is met.

“We have something for everybody, and I’ve found over the years I have some very dedicated listeners that support year after year, but the biggest thing is we’re offering alternative radio and you wouldn’t think that a lot of people would want that, but there’s obviously big need for it. Our listenership has grown a lot,” he says.

Nicole Firlotte, who got her start at CKUW in the 1980s before becoming the first (and only) female station manager in the early ’90s and now hosts the show The Electric Chair, agrees the station fills a huge gap in the market.

“We run news stories that don’t get played anywhere else, there’s so many things about the station that are really interesting. And so many people in media in Winnipeg started at CKUW, so it’s awesome to see that,” Firlotte says.

“Obviously music and the music scene and the way people listen to music and consume media; over the past 20 years there’s been a ton of changes just in the culture of radio and music, but we have a formula that is just so fundamentally simple that I just feel like it continues to work wonders, and that formula is people getting together and sharing their love of music. Nobody is ever going to get tired of getting recommendations or hearing new stuff, we just exist to share that kind of excitement with people and we’re still very much doing that,” Doucet adds.

“We stay relevant because of the enthusiasm of our volunteers and our crew display. People come here, and for the most part this whole operation is staffed with volunteers who do the shows and help with promotion and they get our name out there and it’s a direct reflection of that kind of enthusiasm.”

The volunteerism is a huge part of what makes CKUW what it is. It has always been a grassroots operation, and remains that way in both its programming and its nurturing, helpful work environment full of folks who just love music, want to share it with as many people as possible and don’t mind donating their time to do so.

“Some people ask why I do it when I don’t get paid, but it’s more than that, it’s an experience, it’s the love of music and being able to share it, it’s getting to meet the artists, you can’t put a price tag on that,” Iverson says.

“Some of the best friends of my life I met at CKUW in the ’80s, and I know that I can still go to those people and that’s really great.”

Slain woman in barrel was one of accused killer’s five ‘wives,’ trial told 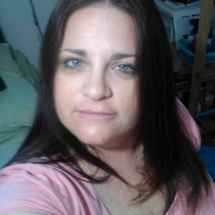 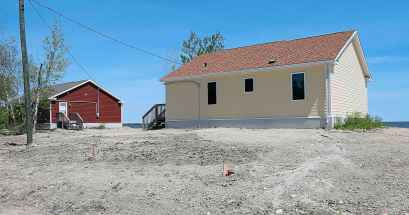 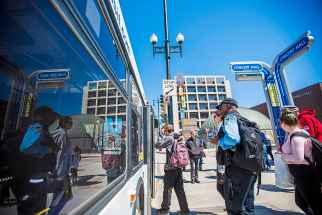 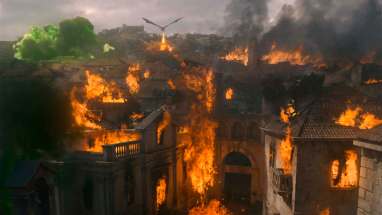 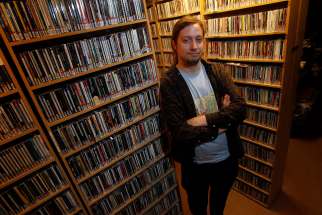 He'd rather be competing for the Cup, but Copp OK with summer school 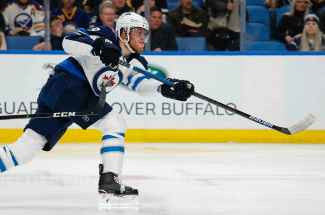 When it comes to guzzling gas, we’re No. 1 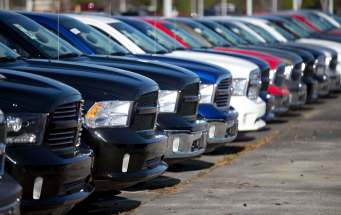