When I booked my ticket to a 1:30 p.m. screening of Unplanned, I truly believed I’d be one of a handful of people in the theatre.

When I booked my ticket to a 1:30 p.m. screening of Unplanned, I truly believed I’d be one of a handful of people in the theatre.

After all, who wants to see an American, made-for-TV-quality anti-abortion propaganda film with no recognizable stars? More than 60 people, apparently.

Based on the 2011 memoir of the same name by anti-abortion activist Abby Johnson (played in the film by Ashley Bratcher), Unplanned tells the story of how one woman went from helping women as the pro-choice clinic director of a Planned Parenthood in Texas to harassing women outside of it as an anti-abortion advocate. It’s been a lightning rod of controversy, especially since Cineplex defended its decision to show it in theatres across the country.

In the film, Planned Parenthood is portrayed as the money-grubbing, profit-driven face of the “abortion industry.” Cheryl (Robia Scott), the Planned Parenthood director, is a ruthless abortion pusher who is in this line of work because she hates babies and loves money. “We can take care of that for you,” she nonchalantly tells Abby when she gets pregnant. Later, the film makes the assertion that Planned Parenthood treats abortions like fries and soda — upsale items. “Abortion is what pays for your 401K,” Cheryl hisses at Abby.

In reality, non-profit Planned Parenthood provides comprehensive health services, including STI testing, cancer screening and birth control education and access. Abortion accounts for 3.4 per cent of the services it provides.

In Unplanned, abortion is depicted as dangerous, scary and something obtained only by white teenage girls. In reality, the procedure is safe, common and women from all socio-economic backgrounds access abortion care. But one thing is for sure: no abortion is as grotesque and violent as the abortions in anti-choicers’ imaginations. The scene featuring the ultrasound-guided abortion Abby says she witnessed that resulted in her come-to-Jesus moment is full of gratituitous gore, and makes the spurious (and widely debunked) claim that a 13-week fetus can feel pain and move away from the aspiration tube. (Reporting done around the time Johnson’s memoir was released casts serious doubt on whether the abortion in question even happened.)

What’s difficult to reconcile is the fact that, in both the film as in life, Abby herself has had two abortions. Having access to reproductive choice allowed her to get out of a bad relationship, start a family on her own terms and have a career. And yet, she doesn’t seem to see it that way; rather, she holds herself up as a cautionary tale of regret and remorse. The scene in which she undergoes a medication abortion is filmed like a horror movie.

Many of the claims the movie makes are downright irresponsible, and the film’s “based-on-a-true-story” banner may help legitimize them. To that end, it’s completely understandable why abortion-care providers and reproductive-rights activists would be concerned about Unplanned’s potential to be a dangerous piece of agitprop — especially in this political climate.

But perhaps that’s giving it too much credit. The outrageous lies the movie tells are not new; Unplanned is essentially just Graphic Abortion Protest Sign: The Movie. And the thing about propaganda is, it has to be persuasive to be effective. Unplanned is too simplistic to do much more than preach to the converted. And if we’ve learned anything from Facebook, it’s that people like having their beliefs reinforced and reflected back to them — even if those beliefs are built on a foundation of lies and misinformation.

The thing about propaganda is, it has to be persuasive to be effective. Unplanned is too simplistic to do much more than preach to the converted.

Luckily, accessing fact-based information around abortion is getting easier. Good work is being done by journalists and reproductive-health-care professionals alike to myth-bust the lies surrounding abortion, the kinds of lies repeated by lawmakers who make “heartbeat bills.” Real women who have actually had abortions are speaking out about their experiences, reducing shame and stigma. Activists are showing up online and in person to defend reproductive rights and access.

Several progressive TV shows and films have also worked at normalizing what is a safe and legal medical procedure. Abortion plotlines used to follow a certain template: a woman usually had to have a socially acceptable reason (incest, rape, underage) to obtain an abortion, or she was spared from making any decision by the arrival of her period. Abortions were always tragic.

That’s changed radically over the last five years. From the landmark 2014 film Obvious Child to modern TV shows such as Girls, Glow and Shrill, abortion stories on screen are more accurately reflecting the experiences of thousands of women. The CBC comedy Workin’ Moms, for another example, may be the first sitcom to address the fact that many women who get abortions are older and are already mothers.

Those are works of fiction, too, but they are rooted in nuance, fact and reality.

Unplanned isn’t just fiction. It’s an anti-choice fever dream. And by next week, we’ll have forgotten all about it. 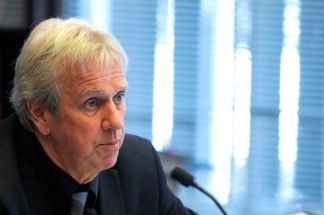 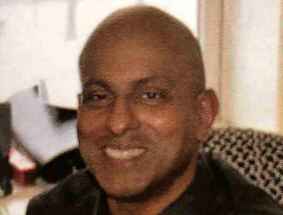 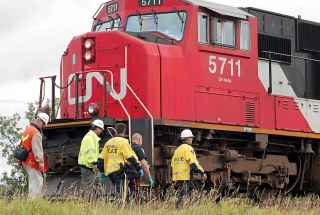 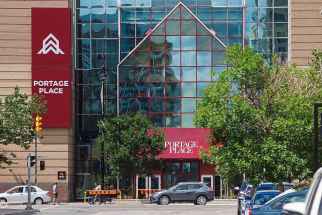 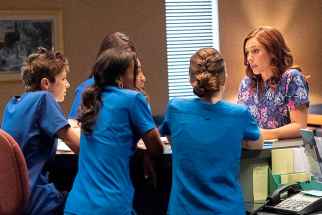 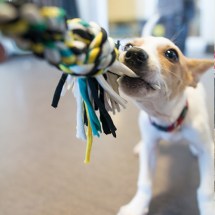 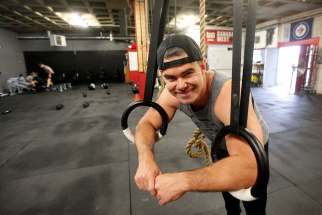 Manitoba struggling to turn out next generation of golf stars 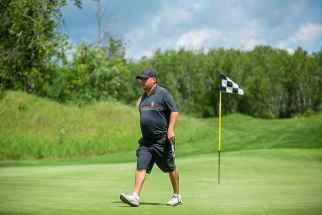 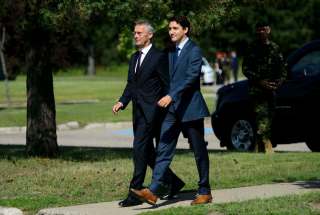 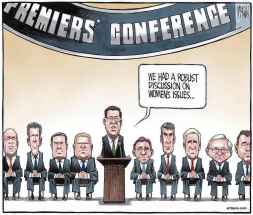