Hitting the mother lode Directing The Color Purple at Royal MTC is the latest accolade in a year of successes for Winnipeg's Kimberly Rampersad By: Randall King  Posted: 7:00 PM CDT Friday, Oct. 18, 2019

Theatre is a business where work can be infrequent at the best of times, and non-existent at the worst.

Theatre is a business where work can be infrequent at the best of times, and non-existent at the worst.

By that standard, Kimberly Rampersad has had an astonishing couple of seasons. In her Winnipeg hometown alone, she directed the Winnipeg Jewish Theatre production of Intimate Apparel. She choreographed Matilda: The Musical on the Royal Manitoba Theatre Centre mainstage. Further afield, she was made an intern artistic director at the Shaw Festival, where she directed an epic, six-hour production of Man and Superman this summer (and earned herself a profile in the New York Times in the bargain). She also directed a production of the hit musical The Color Purple at Neptune Theatre in Halifax before being asked to direct an all-new production of the same play, a co-production of Edmonton’s Citadel Theatre and the Royal Manitoba Theatre Centre, opening at the Royal MTC mainstage on Oct. 24.

It’s not over. The 40-something Rampersad, fiercely proud of her North Kildonan roots, is still based here, but is talking on the phone from Niagara-on-the-Lake, Ont. where she is only two-thirds through her Shaw Festival internship.

“I’m also co-starring in their winter production of Holiday Inn,” she says. “I’m in rehearsals for that right now.”

“I didn’t see it coming,” she says of this golden year. “All things being equal, I don’t think this will happen again in my career and I’m OK with that.

“When I get to the end of this year, I’m going to be exhausted, but so filled with gratitude that I got through it. It’s been exhausting and thrilling.”

FP: Directing The Color Purple for the second time in a year could be redundant. Did you look at it as a do-over?

KR: In a sense yes. I had the opportunity to improve what had been presented. But because MTC and the Citadel have contracted me for a new show and a new production, I have a lot of new artists and collaborators, because I wanted to be able to be accountable to them to not (just do) a remount.

So you create a team in terms of lighting designer, set and costume, musical director and about half of my cast.

Once you have new collaborators, if you’re an artist, you should be able to create something new, because there’s new voices in the room.”

FP: What is the draw of the material for you?

KR: Alice Walker’s book has always captured a special part of me because it reminds me so much of my mother and my mother‘s family. When you read the book, there are images of trees and of nature. The tree is ever-present and it’s like a female (presence) in the trees. They’re rooted in the ground and reaching for the sky.

Sometimes it feels like some characters are chopping down the tree, but the tree always perseveres and even though it might be barren, there is still life in it and it still holds a community together.

The strength of the tree really reminds me of my mother and my mother‘s family. They’re an incredible group of matriarchs and so I’m just fascinated with it because I feel I feel my mothers wisdom in the play and it really just calls out to me. My mom is still alive and around so honestly, to do a show which is really a little a love story — a love poem to my mom and to the women of her family — it’s just important to me on that really personal level. We get to tell that kind of story at home in Winnipeg. It moves me.”

FP: When you start out as a dancer, it might be assumed your subsequent work in theatre might be limited to choreographing or directing musicals. How did you break free of that to get the job directing the six-hour George Bernard Shaw drama Man and Superman at the Shaw Festival this summer?

KR: That was a thrill. It was so unexpected in the way that people were curious about us and our work and that our play got a feature in the New York Times. It was surreal.

I can appreciate when people believe that I have a skill set that leads to musical theatre, because I do… and I love the form. But I think being a dancer or coming from a dance background actually prepares you for any and everything in terms of the discipline, the rigour, the self-assessment, seeing text as movement, being able to analyze, being able to deconstruct, to reconstruct, to work from the classical structure and technique. They’re actually incredibly transferable.”

I just appreciate and really thank my parents were giving me such a beautiful dance education because I think it leads me to my natural curiosity… and hopefully success in being a director.

FP: You’re best known for your work in arts, but you have a degree in political science from the University of Manitoba. Has that served you in your theatre career?

KR: Directing plays and how they’re programmed is a political act. Directing for me is where my art meets my politics. We all have agency to tell stories and that’s why am interested in artistic direction.

FP: Given there have been two major Canadian productions of The Color Purple, does it feel the timing must be right for this musical?

KR: It’s a great time for The Color Purple. We are ready and looking for and needing strong female narratives. It’s a good time because we’re speaking about so many inequalities. There are so many massive themes that are represented in the play. We have a same-sex love story at the centre of it between Celie (Tara Jackson) and Shug (Karen Burthwright) and we frame it as a holy love, as sacred a love as any other kind of love.

I think it is so important that in a space as large and secular as the Royal Manitoba Theatre Centre and the Citadel that we are able to represent a love story like this as such a sacred thing.

I think it’s so important that we talk about normalized domestic violence against women in particular in this play.

And I think it’s important because we’re talking about feminism. We have many women in the play, each fighting for space in this world, each a different aspect of what it is to be a woman.

It’s a beautiful musical and the music is outstanding the voices and these actors are just… I know I’m a little biased… but they’re just extraordinary they make my heart fly.

FP: Being a performer too, does it ever make you want to be on stage with them?

KR: I think I know what my wheelhouse is. I am so happy to watch people who are excellent do their thing and to support them. 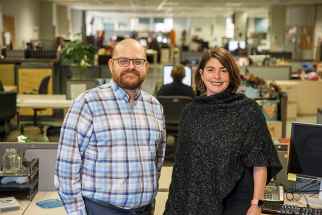 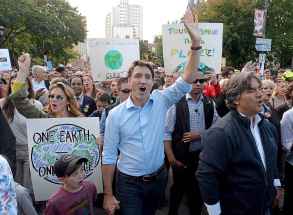 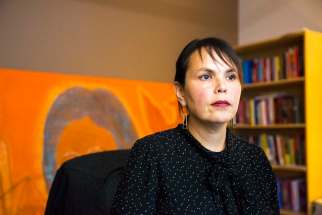 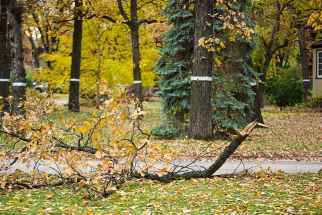 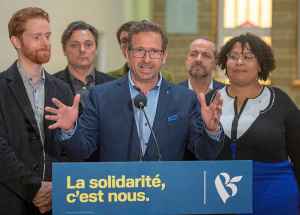 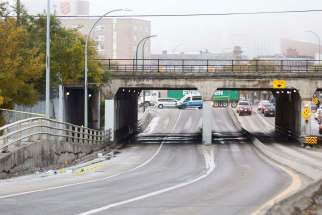 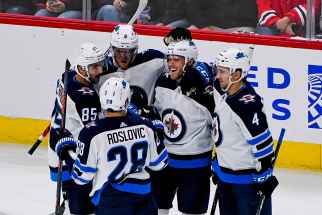 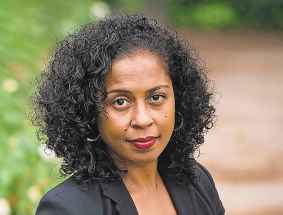 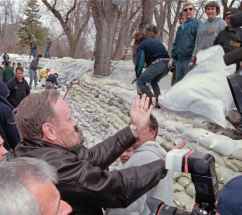 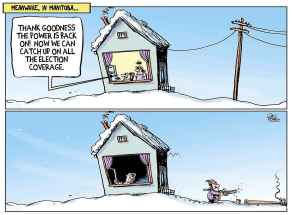