Inuit singer-songwriter and activist Kelly Fraser has died. She was 26.

Inuit singer-songwriter and activist Kelly Fraser has died. She was 26.

Fraser was living in Winnipeg. The circumstances of her death have not been announced.

Born in Sanikiluaq, Nunavut, Fraser grew a substantial following through her music, especially in the Arctic. Picking up the guitar at age 11 and forming her first band at 15, Fraser garnered fame in 2012 after her cover of a Rihanna song in Inuktitut went viral.

Fraser released her first album, Isuma, in 2014, and her second album, 2017’s Sedna, was nominated for best Indigenous music album at the Juno Awards.

She was also a recipient of the 2019 Indspire Award.

Her musical style ranged from folk, contemporary pop, EDM and hip hop. Fraser sang and rapped in both English and Inuktitut. Her music was politically charged and created to speak both to Inuit and Qallunaat people (southerners), her website states.

The artist was transparent about her many personal struggles, including substance abuse and the loss of her father and others to suicide. Fraser strove to use “her pain as inspiration to make art that can positively impact other native youths,” her website states.

Fraser was passionate about shedding light on colonization and the generational effects it has had on Indigenous communities, as well as her own family. Fraser intended to use funds from the Indspire award for her third album, Decolonize, she said in a September interview with CBC.

Along with performing, Fraser taught songwriting, was a motivational speaker and helped organize projects to give underprivileged youth opportunities to learn creative and technical skills.

She had been studying at the Nicola Valley Institute of Technology in B.C., working to complete her degree in Indigenous studies. Fraser hoped to become a lawyer through the new Nunavut-based law program, her website states.

“Making music, singing, performing and teaching others is what I love,” she said on her website. “It makes me happy and helps my own self-esteem, too. I want to do everything I can for a better Nunavut.”

A GoFundMe has been started on behalf of Fraser’s family to support the costs associated with a memorial service, transportation and other basic needs. Donations can be made here. 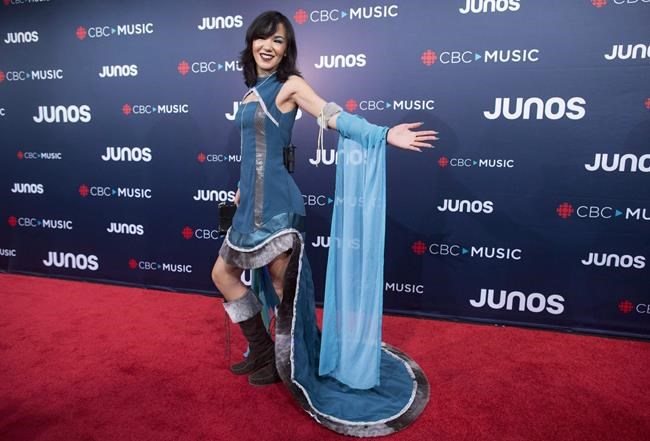 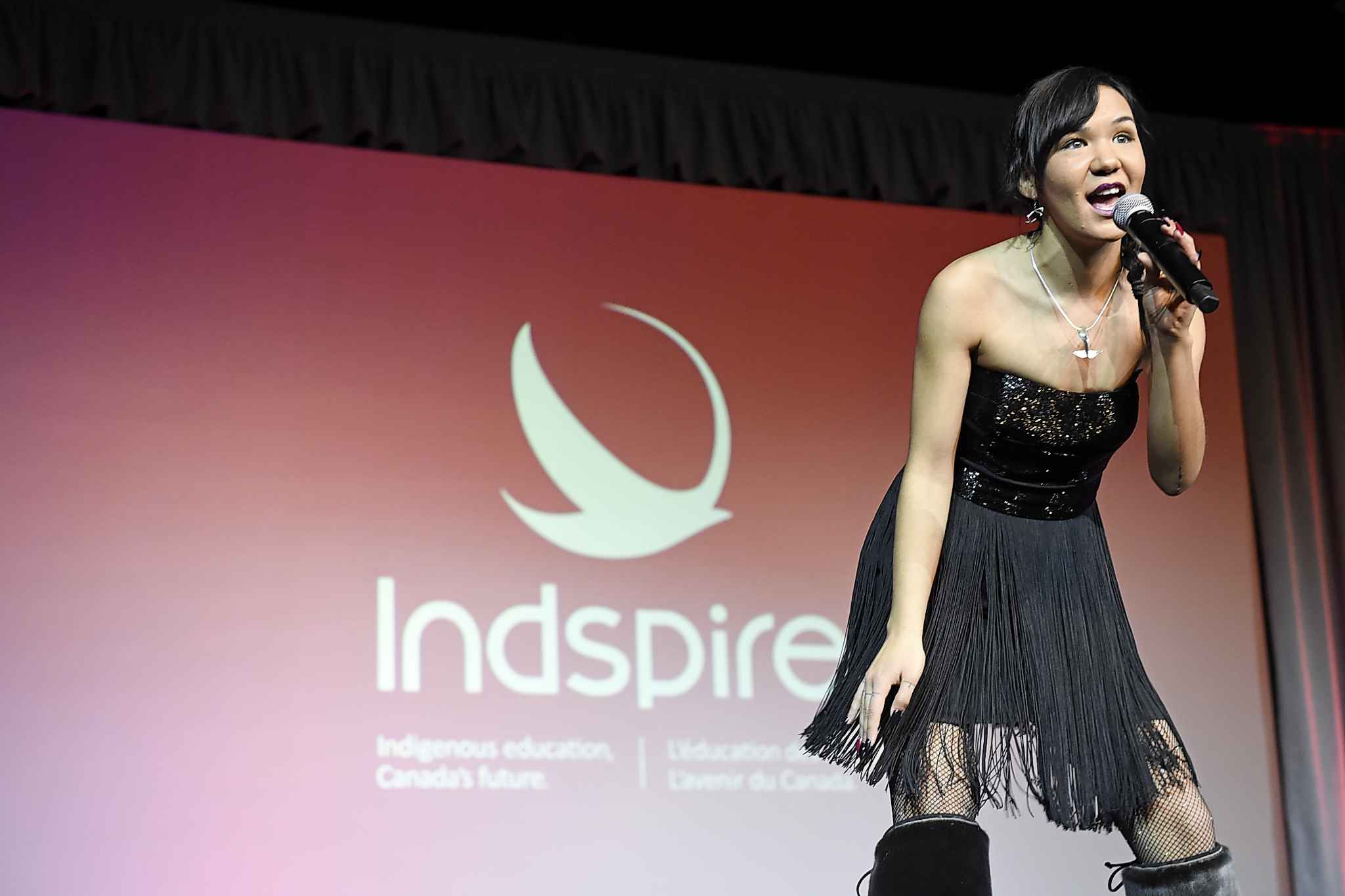