Dancers Carol-Ann Bohrn and Alexandra Garrido are dressed in white. They twist away from each other, they embrace. One gets the sense they are the same woman, different sides of the same coin. Agony and ecstasy, pleasure and pain. Behind them, eight musicians provide a live score — a rich tapestry of woven from piano, voice, percussion, horns and strings.

Dancers Carol-Ann Bohrn and Alexandra Garrido are dressed in white. They twist away from each other, they embrace. One gets the sense they are the same woman, different sides of the same coin. Agony and ecstasy, pleasure and pain. Behind them, eight musicians provide a live score — a rich tapestry of woven from piano, voice, percussion, horns and strings.

It’s a Wednesday afternoon at Prairie Theatre Exchange, and the artists are doing a full run-through of By Grand Central Station, a new theatrical production based on the debut album from Winnipeg chamber pop duo Heavy Bell (Matt Peters and Tom Keenan) of the same name.

Inspired by Elizabeth Smart’s revered 1945 prose-poetry novel By Grand Central Station I Sat Down and Wept, Peters and Keenan transformed Smart’s emotional story of love and passion — so often confused for each other — into songs, which are being transformed into movement.

“Much as the songs are little snapshots from the book, the dance is taking those snapshots and doing watercolours on them,” Keenan says afterward.

Indeed, the show is a convergence of artistic disciplines and, therefore, artistic processes. Director Thomas Morgan Jones, who is also PTE’s artistic director, has the performers gather in a circle for two-way feedback after the run-through.

Jones cautions the musicians, in particular, against taking silence or stillness from the audience as disinterest. It’s a good note; the dancers are spellbinding.

Heavy Bell performed and toured By Grand Central Station in 2018, but this is different from a concert.

“It’s a completely different sort of stage consciousness,” Keenan says, adding that having a dance element has forced them to be really specific about their presence onstage.

“We had a group realization the other day that we were so tensed up about supporting the dancers and not being distracting that we were all really rigid; we weren’t having fun and communing as a band,” says Keenan, who, in addition to Peters, is joined onstage by Derek Allard (percussion), Natalie Bohrn (double bass), Natalie Dawe (cello), Andrea Dicks (horn), Aja McMillan (trumpet) and Julie Penner (violin). “So we took a day off and then we came back and the difference was so extreme.”

The project began 10 years ago over a plate of jerk chicken. Peters was in Toronto on his first tour with his other band, Royal Canoe, and Keenan had him and his bandmates over for dinner.

“I gave him the book and said, ‘We gotta do something with this,’ “ Keenan recalls. “I was so taken aback by the unbridled emotional narrative. It’s not a literal narrative; she doesn’t tell a story in terms of action so much as internal action. I had to read a lot of paragraphs three times. It’s poetry in prose form.”

“She’s also someone who has a connection to her emotional voice, more than any other human being I’ve read before,” Peters adds. “This book is uniquely set up to have songs come from it. And the songwriting process… I don’t want to use the word easy, but…”

“… it ‘gushed out of us like an arterial wound,’ as Elizabeth Smart says,” Keenan interjects.

In the rehearsal hall, Bohrn and Garrido are back in their warm-up clothes. The process, shepherded by Jones, has been unlike anything either of them has ever done as dancers.

“There actually is no choreographer listed in the program for the show, which I wonder if people will notice and be like, ‘What?’ because there’s obviously lots of choreography,” Bohrn says. “But the way it worked, we had Thom, Matt and Tom at all of our rehearsals, which was really unique. You think it would be too many cooks, but it was a really nice collaboration between all of these voices.”

“It’s been quite an emotional process,” Garrido adds. “We really started from there as opposed to, here’s a set of moves you learn as a dancer and then you find the emotion within that; it was kind of the reverse of that.

“Thom would offer a context or an idea, and then he would leave it up to us to riff on or feel out. It’s a different way in.”

Both read Smart’s book, which was inspired by her affair with British poet George Barker, for the first time to prepare for the show.

“It’s definitely intense,” Garrido says. “It was interesting to notice that my response to the book felt very different from the musicians’ response. The material is gorgeous and heart-wrenching, and I feel like there were some triggers for me. There were some judgments on my part, or anger or fear. It wasn’t this beautiful, amazing love story for me. It felt like there was a lot of darkness in there.”

“I feel very much the same, actually,” Bohrn adds. “There were things I read in the book that aren’t present in the show where I was like, ‘Holy hell.’ So much of her text, the stuff that is present in the show, it’s just so delicious to have this avenue to share something about yourself. That’s the greatest pleasure of being an artist, that an audience finds value in your gross, messy, personal experience.”

For Garrido, the show they’ve created is about personal strength. “And that journey of finding it and losing it and finding it again and the torture that that is, and the joy that it is,” she says.

“The image that comes to mind is the multifaceted surfaces we have of our own self,” Bohrn says. “We are one way when we’re with our families, and one way with our friends and on the street.

“There are things we don’t want to look at about ourselves until they come knocking so hard that you’re forced to confront them.” 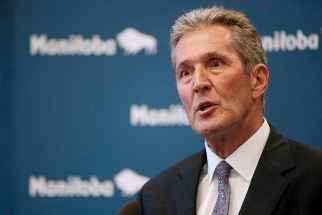 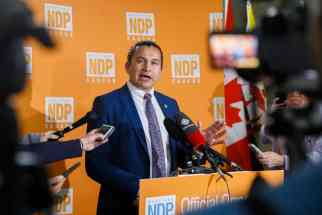 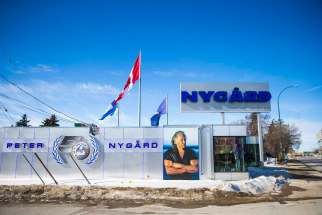 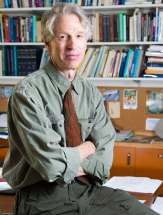 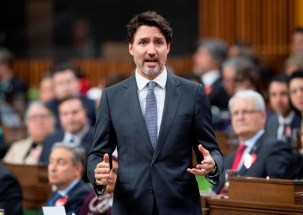 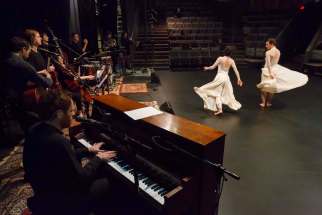 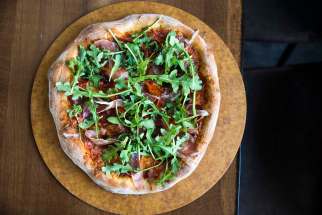 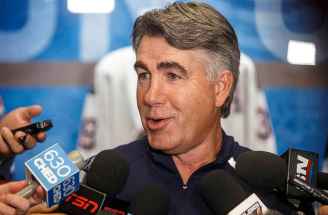 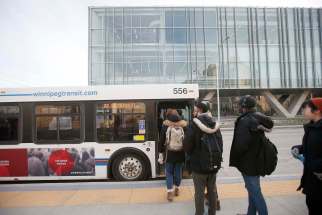