The Amazon Prime TV series Tales from the Loop is a science fiction series unlike any other.

The Amazon Prime TV series Tales from the Loop is a science fiction series unlike any other.

It was filmed in southern Manitoba last year from March to July, a stretch that is reflected in the series, which begins with a wintry, frigid landscapes and ultimately yields to sunnier pastoral scenes in lush countryside.

This is emphatically not your typical sci-fi offering, at least not at a time when popular science fiction is indistinguishable from the latest cataclysmic offering from the Marvel Cinematic Universe. This is a show heavy with silences and unspoken emotions. Its atmosphere is decidedly Scandinavian, befitting the show’s inspiration: Swedish artist Simon Stålenhag’s 2014 book of the same name. Stålenhag’s tome was filled with images layering fantastic elements — giant robots, towering machines, dinosaurs — into tableaus of otherwise ordinary rural life.

In short, it feels like the kind of film that might have happened if Ingmar Bergman had tried his hand contemporary science fiction.

That notion pleases series creator and showrunner Nathaniel Halpern, who toiled on the series for its entire six-month production schedule in Manitoba.

Actors enjoyed being in the Loop

Rebecca Hall was a new mom when she touched down in Winnipeg for the five-month shoot of the Amazon Prime series Tales from the Loop.

Accustomed to the demands of travelling to locations in the course of her career, she was equipped to deal with the challenge of moving to Winnipeg in March 2019 to work on the series.

Her daughter, not so much.

“When we got there, it was incredibly cold,” Hall, 37, recalls during a phone interview from her home in the Hudson Valley in New York State. “I had just previously been working on Godzilla Vs Kong, which shot in Hawaii and Australia, and my daughter was like six months old when we left to do that. We were in Hawaii and Australia for about two or three months, and she was born in the spring, so she had only experienced sunshine and beaches.

“I take that as a huge compliment because we talked about Ingmar Bergman throughout,” Halpern says in a phone interview from Los Angeles, adding a couple of other filmmakers — Krzysztof Kieślowski (The Three Colours Trilogy) and Andrei Tarkofsky (Solaris) — to his list of influences. The Swedish connection, though, demanded he invite Stålenhag to the set.

“He flew in and he told me: ‘It’s very strange to get on a plane from Sweden, travel very far, and then land someplace that looks exactly like Sweden.’”

As with the book, the premise of the show is that a remote community somehow integrates these strange, otherworldly elements following the construction of “the Loop,” an underground particle accelerator built for the purpose of unlocking the secrets of the universe, but in the process facilitating all manner of weird inter-dimensional intrusions into our existence.

Manitoba’s flat prairie landscape and its big expanse of sky provided the right setting for Halpern.

“I had looked at Winnipeg and I also looked at Calgary, but as soon as I went to Calgary, I saw the mountains and realized, ‘This isn’t going to work,’ because of the science-fiction elements like the towers that you see in the first episode,” he says. “They need to pop against a big canvas of sky, the way it is with Simon’s paintings. So when I was in Winnipeg, I thought: This is the perfect place.”

The show’s more thoughtful, less pyrotechnic approach to science fiction is reflected in the quality cast, anchored by Jonathan Pryce (freshly nominated for an Oscar this year for his portrayal of Pope Francis in The Two Popes) as Russ, the scientist-patriarch who is privy to the secrets of the Loop, and Rebecca Hall (Vicky Cristina Barcelona) as a gifted physicist who has an unsettling encounter in the first episode that results from the Loop’s capricious way with the laws of physics.

Halpern says the casting was paramount to the series’ success.

“There are so many instances in the show where characters aren’t speaking,” he says. “So for performers like Jonathan Pryce or Rebecca Hall, you can tell what they’re thinking and feeling without words, which is such a rare ability.

Halpern was able to attract notable talent on the other side of the camera as well, including Oscar-winning actor Jodie Foster, who directed the eighth episode of the series.

“When I met with Jodie, we got along really well right from off the bat,” Halpern says. “I think what she saw was an opportunity to do a type of filmmaking that is sadly rare these days, in terms of the real filmic, cinematic quality that the show has.

“It’s not just an episode squeezed between two other episodes. This was a self-contained story that she could take ownership of, and really craft a visual language for, versus being too much in a box,” he says. “So I think that was very attractive to her and we just got a lot of each other’s film references and it was just a wonderful collaboration. I think she was excited about the opportunity.”

Framing human stories in a science-fiction context is nothing new, Halpern says, theorizing that the genre allows for the opportunity to tell stories might not get off the ground if they were presented as straightforward dramas.

“There’s something about science fiction that intrigues people and actually allows them to entertain a melancholy tone or feeling that they might reject otherwise,” he says.

It was a strategy Twilight Zone creator Rod Serling employed, Halpern points out.

“A lot of Rod Serling’s humanist stories were rejected, but then all of a sudden, they were dressed up in science fiction and embraced,” Halpern says. “So there is something fascinating going on there.”

Is a second season of Tales from the Loop in the future?

“What’s wonderful is the Loop itself is this story-generating device and the possibilities are endless,” he says. “So I certainly have ideas and would love to do a second season.

“But I haven’t had any conversations about that yet.”

Actors enjoyed being in the Loop 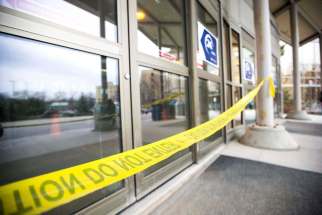 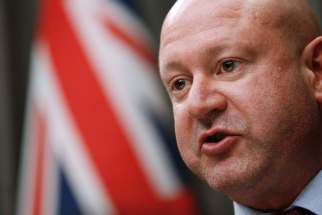 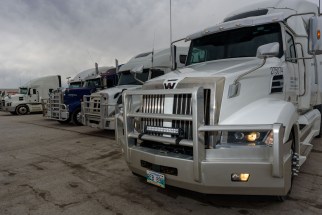 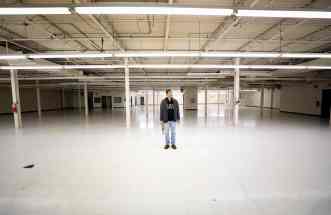 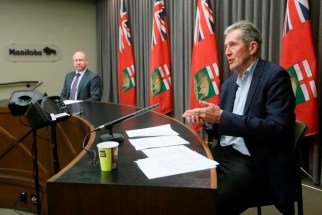 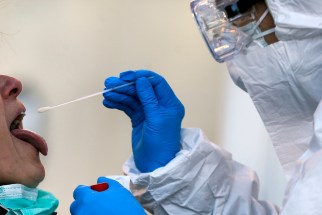 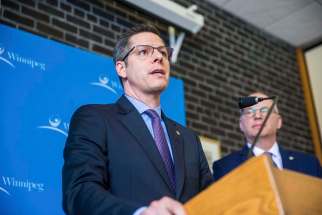