The last thing Royal Canoe wanted was its icy outdoor concert — filmed and recorded at The Forks in the dead of winter — to be released just as Winnnipeggers were slapping on sunscreen and donning their flip-flops.

The last thing Royal Canoe wanted was its icy outdoor concert — filmed and recorded at The Forks in the dead of winter — to be released just as Winnnipeggers were slapping on sunscreen and donning their flip-flops.

The world has turned upside down since the shows on Jan. 31 and Feb. 1, and so have the best-laid plans for the Winnipeg indie-rock group. Restrictions to stem the spread of COVID-19 slowed the post-recording process to a crawl and the pandemic has put the music business in a deep freeze — far colder than anything Royal Canoe experienced on its frozen stage.

Instead, a documentary about the creation of unique ice instruments and the beautiful wintry stage will be released Thursday night and Glacier, a five-song EP recorded during the opening concert, will be available when the clock strikes midnight Friday morning.

“When we first decided to do the performances and the recordings, the plan was to try release it as soon as possible,” vocalist Matt Peters says. The group felt few people need a reminder of the chill of winter when they’re enjoying a warm spring and summer.

Weather notwithstanding, Royal Canoe — which, along with Peters, features Matt Schellenberg, Michael Jordan, Bucky Driedger and Brendan Berg — is excited to release the EP and show the documentary, which includes footage from the Jan. 31 concert.

A video for Living A Lie, the single from the EP, was released earlier this week, and it shows the band wearing tuques and parkas, performing before more than 2,000 fans in winter gear jammed in the area behind The Forks Market.

The song, which was part of Royal Canoe’s 2016 album Something Got Lost Between Here and the Orbit, takes on a haunting, otherwordly sound in the video as the icy instruments accompany Peters’ vocals.

“The people who were working with the lighting and the projections and making the instruments were great,” Peters says. “We knew it would look great if we didn’t screw up.”

Royal Canoe performed 10 songs both nights, and the icy arrangements put a new spin on old favourites such as Today We’re Believers and Exodus of the Year.

“We took it as a challenge to take another swing at these,” Peters says. “It was weirdly different (performing them). All I had was the ice xylophone in front of me.”

“We took it as a challenge to take another swing at these. It was weirdly different (performing them). All I had was the ice xylophone in front of me.” – Vocalist Matt Peters

The group found many ways to make sound from blocks of frozen water mined from a lake at FortWhyte Alive. A gloved hand scrunches ice chips in the video to create a cool snare-drum sound, and different thicknesses of ice and different mallets offer different pitches. Experimental sounds were even saved for later, Peters says.

“Ice has a certain timbre to it. How do we get a bass tone, how do we get a kick drum?” he says, remembering the group’s early worries. “We made some samples we also used for the concert, as well using a keyboard patch and a bass patch. It has a blue sheen to it.”

Peters also borrowed a vocal pedal from his friend Alexa Dirks — of Begonia fame — that added some separation between the chilly new arrangements and the originals.

The outdoor concerts got their inspiration from a Winnipeg Symphony Orchestra, show a year earlier at the same venue. The WSO kicked off the Winnipeg New Music Festival on Jan. 25, 2019, in frigid temperatures that closed in on -30 C, so Royal Canoe were ready to dress in layers in 2020.

What a difference a year can make, though. It was such a warm weekend that Peters says the band worried about the ice melting and short-circuiting the sound system.

“So many things could go wrong, but we pulled it off and the people enjoyed it, Peters says. “We were all quite nervous at first, but we practised pretty hard on this and we were able to fall back on that.”

Members of Royal Canoe will hold a question-and-answer session at 7 p.m. on the group’s YouTube channel and the documentary, also titled Glacial, will air première at 8 p.m. 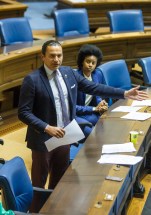 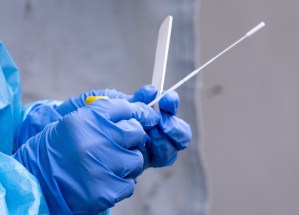 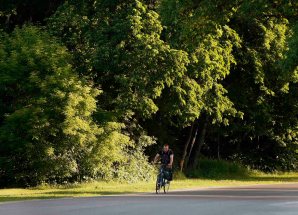 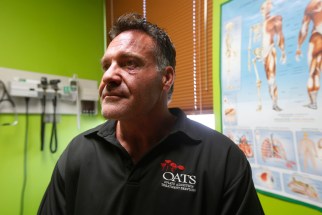 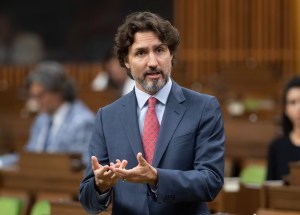 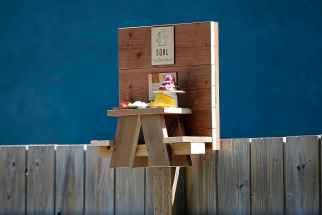 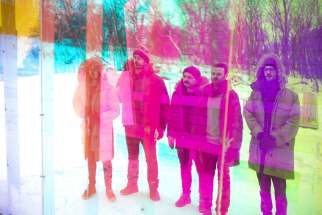 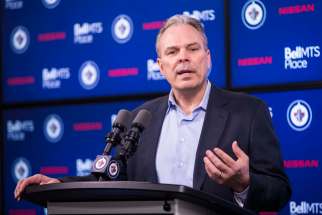 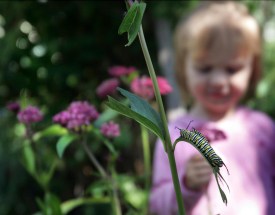 Tiny diners NHL Franken-playoffs will be a thing of beauty, Jets GM predicts