As whole seasons of theatre have been cancelled in response to the COVID-19 pandemic, the empty space left behind is especially felt in October, when the season usually begins in earnest.

As whole seasons of theatre have been cancelled in response to the COVID-19 pandemic, the empty space left behind is especially felt in October, when the season usually begins in earnest.

Shot on location in the cavernous Prairie Theatre Exchange in Portage Place, the play contemplates the emptiness even as it carries the hopeful promise of seeing that space filled once again.

For Nolan, the project came as a consolation for having lost the PTE production of Both Alike in Dignity, the show she co-wrote with Rick Chafe.

The epic story, spanning 17 years, of a white couple who move in next to an Indigenous family in Wolseley had been slotted in for Nov. 18 to Dec. 6 before PTE’s season was drastically cut.

“It was really disappointing to lose Both Alike in Dignity because it is so important,” says Nolan in a phone interview from her home in Saskatoon. “It’s so much about relationships here between Indigenous and non-Indigenous people, between newcomers and people who have been here for a long time. And it was a big show: lots of bodies on stage, lots of characters.

“And then of course COVID hit and everything stopped,” she says. “Of course theatres were the first thing to stop, and we will be the last thing to come back, which is why it’s really hard.”

PTE’s artistic director Thomas Morgan Jones offered the commission to Nolan not long after the show was cancelled, Nolan recalls.

“He said, ‘I’m sorry you guys aren’t doing Both Alike.’ But then he said, ‘I’d like to commission you to write something for the opening of the PTE season.

The pitch was simple: Empty theatre. One person. Nolan requested Jones send her a 360-degree video of the space. And she immediately knew the actor she wanted to be in that space: Tracey Nepinak.

“Ironically, I’ve been writing for Tracey for my entire theatre writing career and never had the opportunity to work with her before,” Nolan says. “Every time. We had cast her in Both Alike and then she got another gig that precluded her doing it. I wrote Annie Mae’s Movement in 1996 with Tracey in my head. She was supposed to do that one and it didn’t work out. So it was great to be able to write for her.”

The cruel irony of the situation is that theatre provides a coping mechanism for the very challenges a pandemic can create, Nolan says.

“We work things out in the theatre that we’re not able to do in other ways,” she says, pointing to the divisive forces at work on social media.

“There’s no conversation there. There’s only a lot of positioning and polarization and yelling at each other,” she says. “We know the way the algorithms work. We’re being fed things to support what we believe and that’s only more polarizing.

“So for me, the thing about the theatre is: we need it. We need to be able to gather together to remember to learn empathy, to be more empathetic human beings. I believe that. I have always believed that. I believe that even more in the last little while as the world has been changing, and not just since the beginning of Black Lives Matter. It’s been a few years leading up to this.”

That history gave her an insight into handling a show about the shutdown of theatre.

“This has been like a trauma for the world, this pandemic,” she says. “And we have to acknowledge trauma before we can heal and move on.

“It is the thing I keep walking around in. How do we heal? How do we move forward together? How do we make a community when we’re so isolated from each other?” she says. “I’m kind of writing the same play, but changing the forum.”

The theatre shutdown was painful for Nepinak, a Winnipeg actress who was working steadily up until that time.

“I had lost my faith in what I was doing,” Nepinak admits during a phone interview from her Winnipeg home.

“When everything shut down and all these bigger things came to light about where we are in society and then with the race riots … I just felt very inconsequential about what we do and I kind of bought into that for a while,” she says.

“I felt like she wrote this as a love letter to the theatre. And I wasn’t feeling that on the first day for sure.” – Tracey Nepinak

“So then when I read the script I wasn’t really prepared to go into it with this. I felt like she wrote this as a love letter to the theatre. And I wasn’t feeling that on the first day for sure,” she says.

“But the deeper that we got into what the words meant, it kind of re-invigorated the absolute necessity for society,” she says. “We need theatre.

“It kind of overwhelmed me when I finally got to that place where I realized what I’m feeling is how we were all feeling as artists and it was really powerful.”

A brief Katharsis for anyone missing live theatre 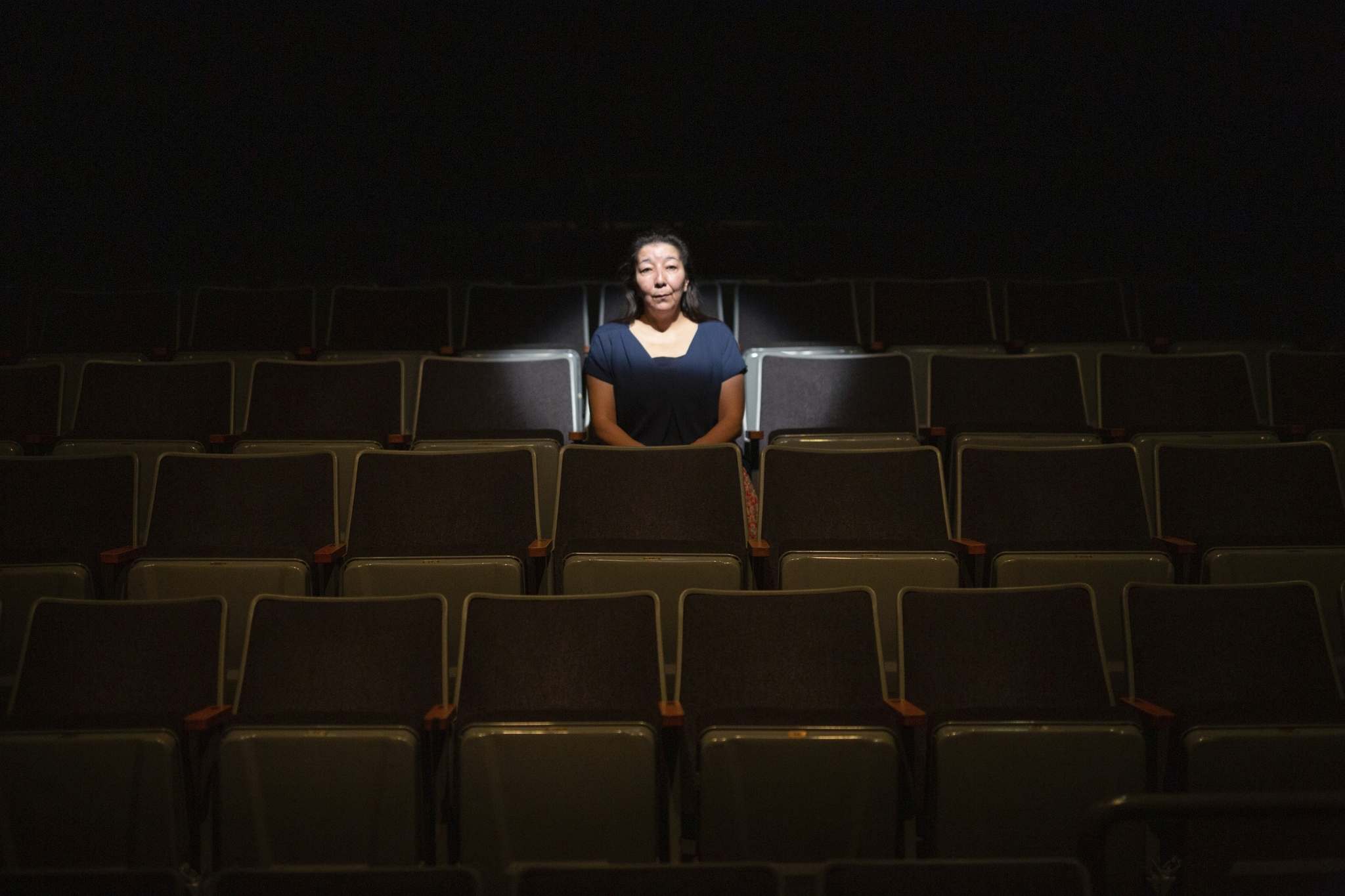 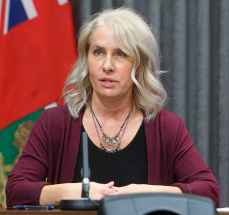 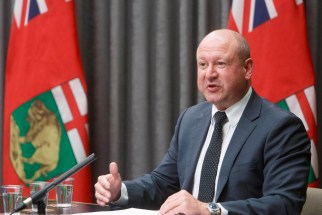 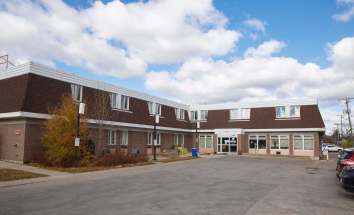 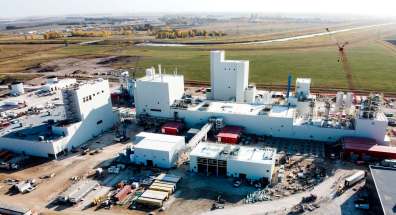 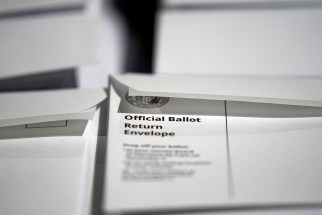 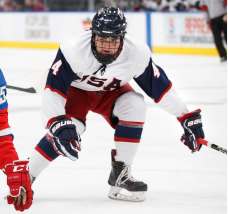 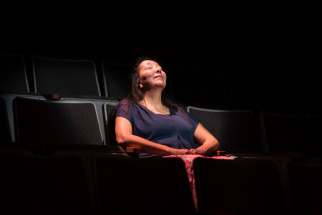 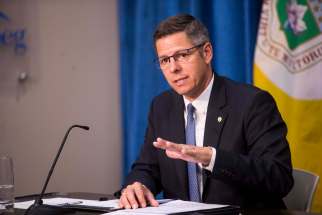