For the last five years, an anonymous Winnipeg man has gallivanted around the city under the cover of night, pasting the face of Waldo — the tough-to-find children’s book character — onto buildings, bridges and mailboxes. It was a mission to spread joy, and add whimsy, to his life and to the life of the city.

For the last five years, an anonymous Winnipeg man has gallivanted around the city under the cover of night, pasting the face of Waldo — the tough-to-find children’s book character — onto buildings, bridges and mailboxes. It was a mission to spread joy, and add whimsy, to his life and to the life of the city.

But the past few months, he’s been pasting different faces onto those urban surfaces: those of Premier Brian Pallister and Kelvin Goertzen, the provincial minister of education.

The posters are a crude departure from Waldo, depicting the politicians in black stencil, juxtaposed with terms like “Qualified Leadership” and “Trust The System,” which the artist clarifies are meant to be taken as sarcasm. Other terms used can’t be printed in this newspaper.

As Manitoba’s pandemic experience began to worsen in August, before the province became the national per-capita leader in COVID-19 cases, the artist concluded the provincial leadership and the situation here were ripe to be memed — distilled into easily replicable images that express a shared idea.

Then the material started writing itself, he said. There was the 48-hour period in which the province deemed face masks given to teachers safe before recalling the expired personal protective equipment. There was Health Minister Cameron Friesen questioning the motivation of 200 doctors who signed an open letter demanding a stronger pandemic response.

“At that point, I’m sorry, but you’re setting yourselves up for it,” he says. “The government has dug its own meme grave.”

Across the province, a combination of personal stakes in the pandemic’s impact on communities and a general dissatisfaction with the local response mechanisms has triggered an explosion of political memes, both on the Internet and off, centred on Manitoba and its government.

On Instagram, Twitter, Facebook and Reddit, meme-makers are having a field day, using tried-and-true meme formats — like the dog in a burning room insisting that, despite the chaos, “This is Fine” — to communicate their feelings about what’s happening here in a succinct, shareable way.

“The simple way to understand what a meme is is as an image or idea that gets copied and replicated, and is used to reproduce or generate a particular idea,” says Matthew Flisfeder, an associate professor of rhetoric and communications at the University of Winnipeg who teaches a course on critical studies of social media.

When people share experiences or common feelings, memes can explain complicated ideas with a word or an image. “They convey a lot of complexity in a very simplified form,” Flisfeder says.

By definition, the pandemic is a shared experience; just as COVID-19 is communicable, so too are the meme-form responses to it. The 2019 book Post Memes: Seizing the Memes of Production describes the spread of memes as a combination of contagion and enthusiasm. With hundreds of thousands paying close attention to the political happenings in Manitoba, there is a rapt audience, making memes all the more potent.

“I think a lot of people find validation that other people are thinking the same thing,” says an artist who goes by Rude Love Art, a Winnipeg resident who’s made dozens of memes satirizing and criticizing the provincial state of affairs since the pandemic started.

Some popular ones include his take on the Hotline Bling meme, a four-panel grid that shows rapper Drake dismissing one idea, then approving another. In Rude Boy’s version, Drake dismisses funding health care, and Pallister approves increased funding for policing “so people don’t put up spooky signs by your mansion.”

“I feel like memes are an avenue for people who are vulnerable to share and spread their feelings anonymously, versus going out and protesting and either catching the virus or opening themselves up to punishment,” he says.

Flisfeder says memes play a role in advocacy and community-building; he points to Communities Not Cuts Manitoba, a coalition advocating for public-service funding and justice-based policies at the provincial level, as a solid example of that in action.

The coalition’s four goals are increasing awareness of the impact of government cuts, building collective power, collaborating with like-minded people, and leading public campaigns to influence change. Since the pandemic started, memes have proven to be an effective way of doing all four across various social platforms.

Popular posts riff on meme mainstays like the “Jealous Girlfriend,” in which a man checks out a woman, symbolizing a new idea, while his girlfriend, the neglected idea, stares at him in disgust, and one where The Office’s Pam is asked to detect the difference between a dumpster fire and the “Restart Manitoba” campaign. “They’re the same picture,” she says.

Another Instagram account that takes this to heart is @#mbpolidragrace, which uses content from the highly meme-able reality show RuPaul’s Drag Race to satirize Manitoba’s pandemic response. In a little over two weeks, the account has grown to nearly 3,000 followers.

“I did not expect it to have the reach it did,” says the account’s creator, a Winnipegger in her 20s who has worked for the government in the public service.

She says she’s always been plugged in to local politics, but right now, more people than ever are paying attention, making the memes a lot more accessible as a form of political commentary. Even people who haven’t seen an episode of the show can likely empathize with drag queen Eureka O’Hara asking, “What is happening?”

Like the Waldo artist, the creator of #mbpolidragrace says she’s had no shortage of material to work with. “The government’s response has been absolutely absurd,” she says. “People like Cameron Friesen are fundamentally meme-able.”

Meanwhile, things like the “RestartMB” campaign “screamed to be memed,” she says. Indeed, a local collective is circulating remixed graphics reading “ResignBP,” directed at the premier.

The #mbpolidragrace creator says she has a finite amount of content — 12 seasons of RuPaul’s Drag Race, plus spinoffs — to use as source material for her memes. But she doesn’t think she’ll run out of source material from Manitoba’s political sphere.

“Maybe we’ll get to the end of the pandemic by the time I run out of memes,” she says. 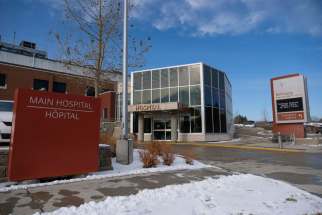 Manitoba and North Dakota have relied on residents to act responsibly; the consequences have been tragic 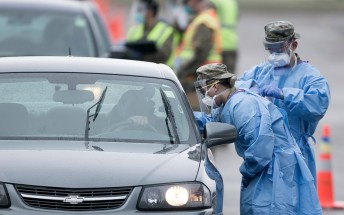 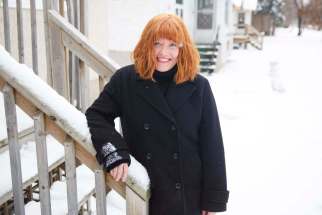 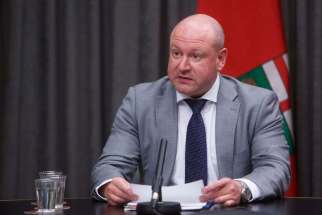 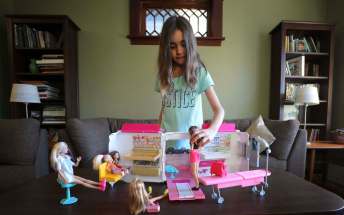 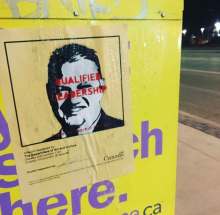 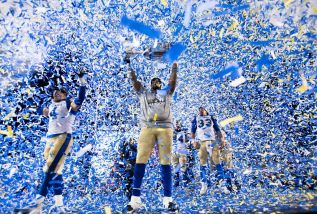 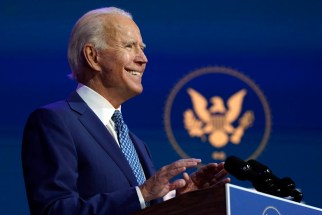 School daze And sew it goes