Qaumajuq is brightening the pages of one of the world’s most influential travel magazines.

Qaumajuq is brightening the pages of one of the world’s most influential travel magazines.

The Winnipeg Art Gallery’s home for the world’s largest collection of Inuit art — whose name, pronounced HOW-ma-yourq, means “It is bright, it is lit” in Inuktitut — is scheduled to open in February 2021. It’s one of the main reasons Winnipeg has been chosen as one of the 21 places to visit in 2021 by Condé Nast Traveller magazine.

“For me it’s a no-brainer,” says Stephen Borys, the WAG’s director and chief executive officer, about Winnipeg and Qaumajuq making the magazine’s list.

“Not just Qaumajuq and the WAG, but how WAG and Qaumajuq are situated within Winnipeg and what we offer in terms of engagement with the North, the culture of the North and the geography of the North. Clearly Qaumajuq is one of the gems in the crown in this regard.”

Construction crews are putting the final touches on Qaumajuq’s galleries and rooms. While that work is going on, gallery curators are preparing for its first exhibition, Inua, and a greater online presence, which has grown in importance because of the COVID-19 pandemic.

The WAG has been closed to visitors since Nov. 2, owing to the province’s code-red restrictions, and no one knows when the spread of the virus will ease enough for museums and galleries to reopen.

“As we’ve planned for the opening of Qaumajuq it was always going to be not just the physical space, but the virtual connections, the links to the North and other communities,” he says. “That is something we’ve been building on and it’s really created a hybrid model for the new museum, where we have amazing physical spaces and ways to connect with people everywhere.”

According to the item in Condé Nast Traveller, it is Indigenous culture that is Winnipeg’s big draw for visitors. Besides Qaumajuq, the magazine also cites Feast Café Bistro and its First Nations-focused menu, murals created by Indigenous artists for the Wall-to-Wall Mural Festival, Teekca’s Aboriginal Boutique, and the Indigenous Cultural Education Centre.

Condé Nast Traveller advises visitors to Winnipeg to check out Teekca’s selection of moccasins and mukluks.

“We are a small business, we only have three locations in Winnipeg,” says Molly Menow, who manages Teekca’s Winnipeg boutiques. “It’s very surprising. I guess we’re a little well known then.”

Teekca is owned by the wife-and-husband team of Marilyn Tanner-Spence and Walter Spence, who launched the business with a store in Norway House in 1997. They opened Teekca Aboriginal Boutique at The Forks Market about 15 years ago, with items that include blankets, dreamcatchers and turquoise jewelry, as well as the mukluks and moccasins that caught the attention of Condé Nast Traveller.

This year, Teekca expanded to two more locations in the city, one at 1654 St. Matthews Ave., and another at St. Vital Centre. So far, so good, Menow says of the expansion, despite 2020’s many obstacles

“It had been planned out early in the year. It’s worked out well for us,” she says.

Most of the goods Teekca supplies are made by Indigenous artists in Manitoba, Menow says, but the boutiques also carry items created by Aboriginal artists from across North America.

“The majority we try to keep local, but we’re located in the middle so we get pieces from coast to coast,” Menow says.

Nova Scotia is the only other Canadian place that made the Condé Nast Traveller list. Other places highlighted are far-flung locales such as southern Vietnam, Angola and Ghana, as well as familiar tourist hotspots that have been hit hard by COVID-19, such as Italy and New York City. 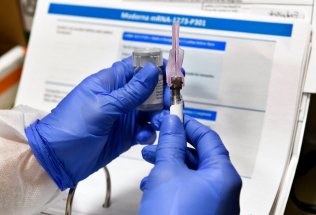 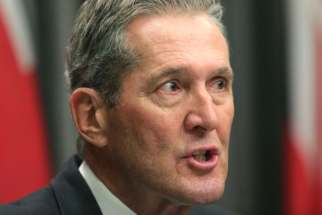 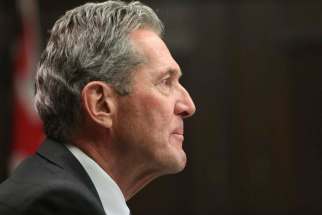 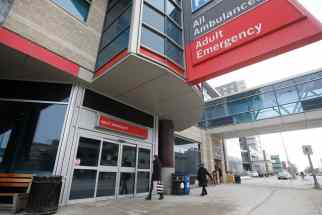 Local business is booming at goodlocal.ca 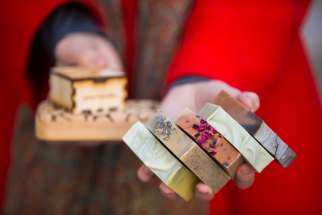 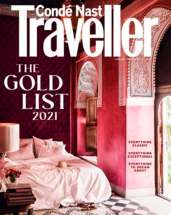 An esteemed Manitoban passes the torch 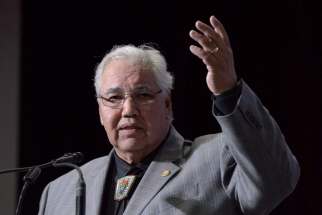 Local business is booming at goodlocal.ca An esteemed Manitoban passes the torch