Vince Fontaine wants no confusion about what the title of Indian City’s new album, Code Red, is about.

Vince Fontaine wants no confusion about what the title of Indian City’s new album, Code Red, is about.

The eight-song collection and its title track have nothing to do with COVID-19 and the government alert levels that have become part of life during the pandemic.

“I didn’t want it to be a code red, you know, we’re in lockdown No. 2 and we’re in the second or third wave. That wasn’t what the album was going to be at all,” says the founder of the local rock collective.

Instead Code Red, which came out Nov. 3, is about hope, inclusion and looking toward the future. He came up with the idea and some of the songs last year while walking and driving alone, imagining who would and could perform on each tune.

The title track’s hard-driving rock creates a sense of urgency that meshes well with its chorus, “This ain’t a warning, this is code red.”

Fontaine got the idea of teaming up two Indian City vocalists, Don Amero and Jeremy Koz, on the song in the same way Ed Sheeran teamed up with Bruno Mars and Chris Stapleton on Blow, which is unlike any of the music the three music superstars normally produce.

”Code Red is an aggressive statement,” Fontaine says. “Why not create a song where we could have two lead male vocalists? So we first put it out (in the studio), here’s a guitar riff in E, what are we going to do? Don came in and penned some lyrics instantly, and within a couple of hours in the studio, and we had a demo of it.”

“We’ve played Code Red live a lot this summer, we played it at the Manitoba 150 concert. There’s something about that song, it really plays well live. It really has energy.”

Besides Amero, who has been with the Indian City concept when it formed in 2012, Fontaine was able to enlist pop star Chantal Kreviazuk, a former Winnipegger, and Jim Cuddy to lend their voices to the new record.

Cuddy sings on the opening track, Star People, which the Blue Rodeo frontman considers an origin story for humanity.

“The personification of people as constellations was a heavy idea,” Cuddy says in a release. “I held that in my thoughts for a long time.”

Kreviazuk, who is part Métis, sings on Wannabe, which Fontaine says sums up the seven sacred teachings — wisdom, love, respect, bravery, honesty, humility and truth — which form core values for many Indigenous people.

“I imagine if we followed those to the letter, maybe we wouldn’t have as much division on climate change,” Fontaine says.

“It was really gratifying and satisfying to work with such a great talent. Chantal and her voice and her piano-playing is brilliant, too.” – Vince Fontaine

He has known Kreviazuk for many years — Winnipeg’s music community is close-knit — and they had talked about a collaboration in the past. The Manitoba 150 show, where Indian City shared the afternoon bill with Kreviazuk, offered a chance to seal the deal.

“When we were at the Manitoba 150 show at Shaw Park, we struck up a conversation and talked about being part of this. And I said, ‘You mean this in Winnipeg, this in Canada or this worldwide?’ and she said, ‘All of the above.’

It was a challenge to convert Indian City’s roots-rock sound to Kreviazuk’s, though.

“You have to try be mindful and other people’s musical style and personality and their status, to have something that fits on the album,” Fontaine says. “It was really gratifying and satisfying to work with such a great talent. Chantal and her voice and her piano-playing is brilliant, too.”

Fontaine launched Indian City as a musical collective in 2012 and found critical success right away. The band’s cast has rotated in and out over the past decade’s three albums, and the group has played a small part in launching the careers of Amero and William Prince, who was part of Indian City’s debut album, Supernation.

Missing on Code Red is Fontaine’s old friend Gerry Atwell, who died in November 2019, and the group missed more than his keyboard contributions.

“Gerry was one of the key, core people of Indian City 1.0, the first version,” Fontaine says. “Gerry’s live presence from a player and a personality, it was a huge loss.

“We’ve lost some core people and that’s a tough part of life. We play the music for them and sometimes imagine they’re with us on stage.”

While Fontaine and Indian City have never shied away from writing songs about contentious issues, especially ones that affect Indigenous people in Manitoba and Canada, he says the discovery of unmarked graves of 215 children at a former Indian residential school in Kamloops, along with similar discoveries at other former school sites across Canada earlier this year is too challenging a subject to process right now.

“The issue of the 215 and beyond all the children, the wound is still fresh,” he says. “That was such a kick in the stomach.

“That’s why the notion of reconciliation is ongoing. It’s not going to be a one-moment solution. It’s not just one apology or two apologies.” 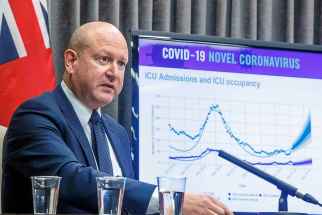 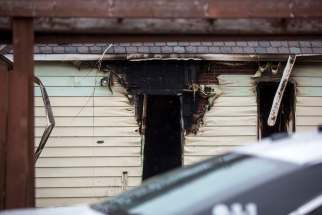 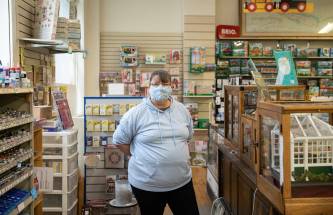 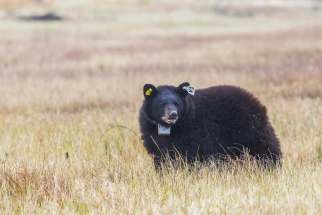 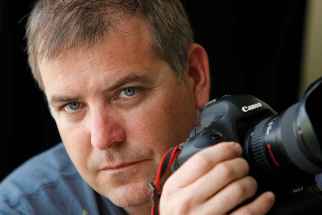 Presenting the Bombers ‘B’ team 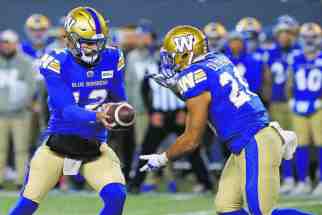 Exploring the Yiddishe momme in all mothers 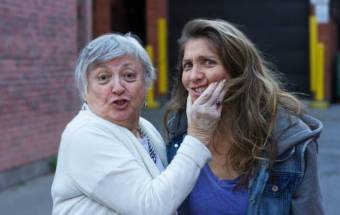 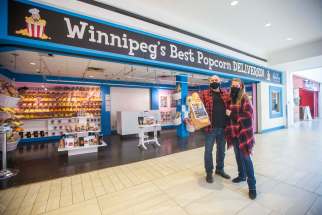 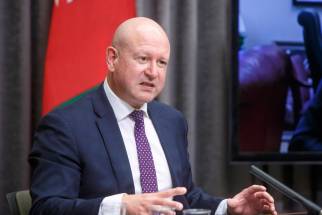 Exploring the Yiddishe momme in all mothers Poppin’ the question