For Comeback Kid, recording their new album was a real comeback, kid.

For Comeback Kid, recording their new album was a real comeback, kid.

The hardcore punk group formed in Winnipeg in 2002 and found a market for their aggressive sound and six studio albums far beyond the Perimeter — in the United States and Europe.

When the COVID-19 pandemic arrived in March 2020, Comeback Kid had nowhere to tour and band members spread across Canada.

So they returned to Winnipeg, and while frontman Andrew Neufeld says it was cool to visit family, he wasn’t seeking any nostalgic memories.

”I’ve actually never felt like accessing old feelings from 20 years ago. We’re not trying to reinvent 20 years ago, that’s not my fantasy at all,” he says.

The reality was it was time for a new record, and that meant a return to the studios at Private Ear Recording, where Comeback Kid got its start.

“This is the staple of Winnipeg recording. John Paul Peters is pretty much the premier engineer of the city,” Neufeld says. “He did our first record, Turn it Around, and just to come back to him and to be with someone we trust so much was pretty special.”

The result is Heavy Steps, which comes out Friday, and what Neufeld says is the story of a desperate person and the fragility of life.

While many musicians have been stretching their bandwidth limits passing recordings back and forth over the internet during the pandemic to get songs to the public, Neufeld and the rest of Comeback Kid — including co-founder and guitarist Jeremy Hiebert, guitarist Stu Ross, bassist Chase Brenneman and drummer Loren Legare — used old-school methods to rehearse and write new songs, with a modern twist.

“Because there were all these weird COVID restrictions, we pretty much had to get an Airbnb and jam in the basement because even the jam spaces weren’t open,” Neufeld remembers. “It’s funny to think, a year later, how kind of secretive we had to be then, just to jam.

“I’m over the Zoom and email jam, it sucks. I’d rather be in a room with people and work it out.”

Comeback Kid did get some musical add-ons from afar, in the name of special guests such as Joe Duplantier of Gojira, which metal magazine Hammer calls the most important metal band of the decade.

Metal and punk cultures have an uneasy relationship — fans of one genre can be hesitant to acknowledge the other — so getting Duplantier on the single Crossed is a bit of a coup, Neufeld says.

“I think that’s a bit of a left turn for a lot of people’s opinions,” he says. “It’s not very common that a hardcore band would get someone like Joe, a metal vocalist, to sing on the record, but that’s something we like to do. If we think something’s cool, we’re going to try it out.”

Comeback Kid also found a five-month window of opportunity in the second-half of 2021 to tour again, playing in the United Kingdom, the U.S. and a couple of rock festivals in Quebec. Neufeld remembers the rush he got after interacting with fans after an 18-month hiatus.

“That first show we were able to play, I believe it was in Quebec, in Victoriaville at this festival, and I just remember we all talked about it after. We had tears in our eyes,” he says.

The band is back at their homes as Omicron once again silences the arts and entertainment world, but Neufeld and company are keen to get back on the road again. A Canadian tour with Toronto hardcore punk group Cancer Bats is scheduled for the spring and includes an April 15 date at the Park Theatre.

And while Comeback Kid has a rebellious sound, they realize COVID-19 is calling the shots for tours in 2022. Contingency plans are already in the works in case the virus keeps them from performing. 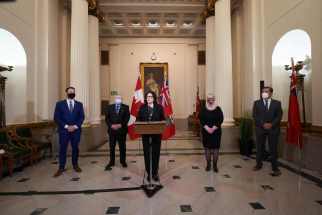 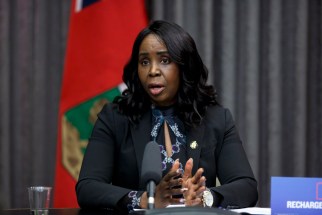 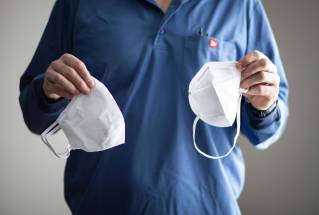 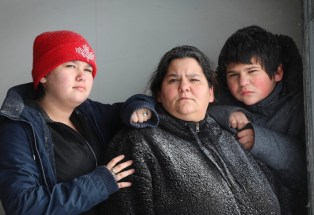 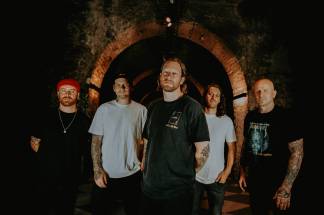 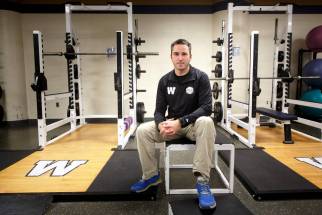 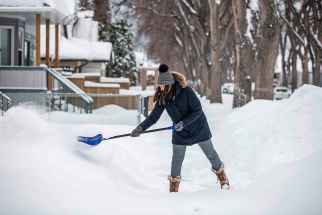 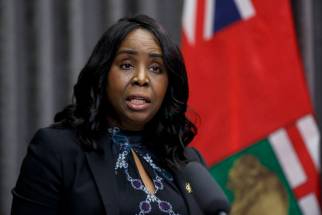 Doing the math Couture keeps the Bombers together