Winnipeg is getting a Krispy Kreme and maybe an Arby’s along the Sterling Lyon strip — an area of the city I’ve long called "Little America."

Winnipeg is getting a Krispy Kreme and maybe an Arby’s along the Sterling Lyon strip — an area of the city I’ve long called “Little America.”

Think about it. It’s got an outlet mall, featuring the kind of shops — including a Saks Off 5th — that would have pulled our dollar stateside. It’s got an IKEA which, while technically Swedish, did serve as the basis for many a Minneapolis road trip back in the day (you simply have not lived until you’ve done a seven-hour drive with a Gnedby CD shelf wedged from trunk to dash in a small hatchback).

It’s got a Popeyes. It’s got an IHOP. It’s practically Fargo North over there.

The past two decades have seen a steady influx of American brands — or global brands previously only available in America — set up shop in Winnipeg, always to much excitement. They tend to be of the ‘fast’ variety: fast fashion, fast food. The land of cheap and plenty.

For a mid-sized city in a middle province, the appearance of those popular brands lent Winnipeg a “we’ve arrived” kind of legitimacy.

This is the phenomenon the American sociologist George Ritzer coined “McDonaldization” in action.

The proliferation of chains has made mid- to large cities feel (and look, and taste) increasingly homogeneous, which is why, no matter how far you’ve travelled from home, you’ll always find the same neon signs lighting your way back. The homogeneity is infiltrating design too, with every character building replaced by a grey cube, with grey plank flooring.

When I’m travelling, as I do at home, I try to seek out and support as many local gems as I can. But I’m also not a snob about this; sometimes, when you’re tired or jetlagged or had a flight repeatedly cancelled, you want what you know, which is why the sight of the golden arches or the green siren can be very comforting. A McD’s cheesburger in Des Moines is not going to taste all that different from a McD’s cheeseburger in Dubai.

But a city’s identity — its flavours, its feel, its look — is not found in its preponderance of American chains. It’s in its bakeries and restaurant kitchens and venues and independent bookstores. And these places, afforded decades of existence by support, become iconic institutions not just for locals, but for visitors as well.

Which is why it would be nice if the same kind of Krispy Kreme/Arby’s enthusiasm could be mustered for local businesses that — and this isn’t exactly a newsflash — are still struggling owing to a pandemic that is about to enter year four.

Many places closed, and inflation has made operations difficult for the ones who managed to keep their doors open, particularly restaurants. (Mourning the closure of places one hasn’t been to in years is another Winnipeg Thing, it seems.)

You aren’t a bad person if you’re excited about the arrival of a Krispy Kreme. This is not an either/or proposition. It’s an “and.” You can support chains and local businesses. We just can’t let the siren song of cheap and convenient sway us from doing the latter.

We have to keep this city’s gems shiny to ensure they can continue to be discovered. 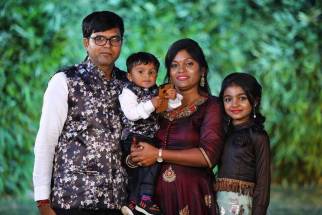 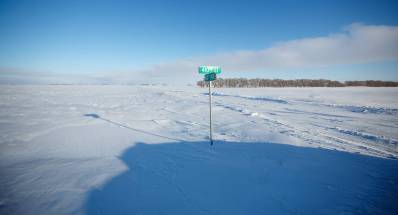 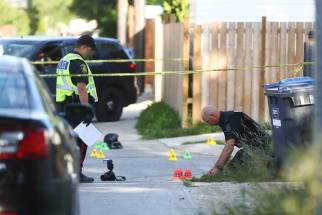 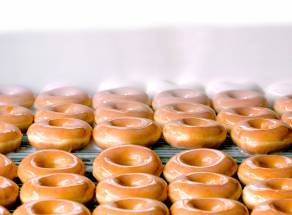 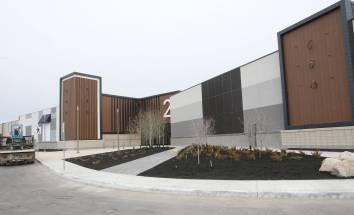 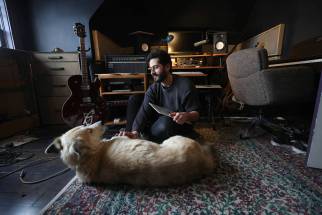 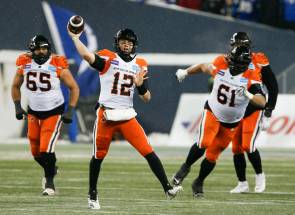 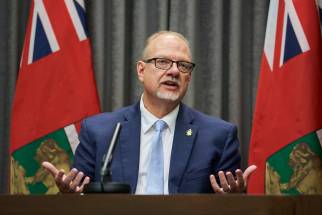