In December of 2015, Netflix released the 10-part docu-series Making a Murderer and eyes across the world were glued to their screens, digesting every moment of one of the most binge-worthy shows a streaming service has ever created.

In December of 2015, Netflix released the 10-part docu-series Making a Murderer and eyes across the world were glued to their screens, digesting every moment of one of the most binge-worthy shows a streaming service has ever created.

The intrigue begins in the first episode, which chronicles the wrongful conviction and eventual release of small-town Wisconsinite, Steven Avery, who fulfilled 18 years of a 32-year sentence for a sexual assault he did not commit. Just two years after his release, Avery was again at the centre of an investigation, this time for the murder of photographer Teresa Halbach, a tale that envelops the rest of the season, as filmmakers Laura Ricciardi and Moira Demos follow the trial and eventual conviction of Avery as well as his nephew, Brendan Dassey.

The case is convoluted, with both the prosecution and defence making some critical errors in their arguments, and though Avery and Dassey both end up sentenced to life in prison, there remained little clarity about what actually happened to Halbach or if either of the two men had anything to do with it.

Making a Murderer was the third in a string of highly praised true-crime series, starting with the 2014 investigative journalism podcast, Serial, and HBO’s The Jinx, a documentary miniseries about New York real estate heir and accused murderer Robert Durst.

And since Making a Murderer’s 2015 release, the genre has seemed to only gain steam. Netflix is awash with investigative and crime-related content (of varying quality) and networks such as FX have put major resources behind projects such as award-winning docudrama American Crime Story series The Assassination of Gianni Versace and The People v. O.J. Simpson.

Of course, true crime has always been a popular form of entertainment (there is an entire U.S. television network, Investigation Discovery, dedicated to the topic) but there was something about the timing of these releases, perhaps having to do with the political landscape in the United States, that really made viewers get invested in these stories.

After Making a Murderer was released, vigorous guilty/not-guilty arguments filled forums and threads all over social media, think-piece upon think-piece about the American justice system and wrongful convictions and police processes littered the pages of publications around the world, important pieces of evidence presented by the prosecution edited out of the series were divulged and debated, and hundreds of thousands of signatures were collected on petitions in favour of pardoning Avery and Dassey.

And if immense public investment calls for one thing, it’s a sequel.

So, Ricciardi and Demos have returned for a 10-episode second season — released on Netflix Friday, Dassey’s 29th birthday — which follows the post-conviction process for Avery, Dassey, their families and their legal representation, including Avery’s tenacious new lawyer, Kathleen Zellner, who is featured prominently.

Much of the fascination with the first series developed not necessarily because of the horrific nature of the murder itself, but because of how poorly the investigation and litigation processes were handled. This is where Zellner begins to build her motion for an appeal for Avery.

The post-conviction part of the judicial process is inherently less thrilling than a murder trial, so looking at it with an entertainment-only perspective, the second season of Making a Murderer has to work harder, or rather work differently, to keep viewers interested. There are fewer explosive pieces of evidence, fewer dramatic courtroom reveals, and the twists and turns are more like slight rights rather than sharp lefts. But what this season does do is bring the humanity back to a genre of television that can be so outlandish it’s easy to forget the TV show focuses on real people with real lives.

Guilty of the crime or not, having two family members locked up for murder is a tough hurdle for any family to cross, and interviews with Avery and Dassey’s parents show the toll the whole process has taken on them.

The filmmakers’ bias is obvious here, as there is an overwhelming feeling of disappointment when something doesn’t go the way Avery or Dassey hopes it will, but it’s less certain if that’s because the filmmakers, too, truly believe the men are innocent or if it’s simply empathy for a family in pain, regardless of the cause of it. 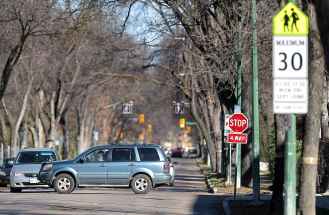 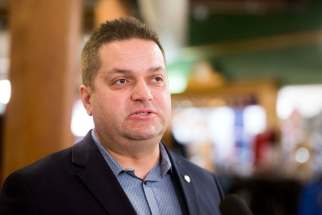 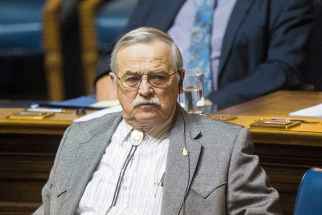 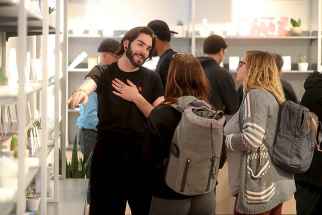 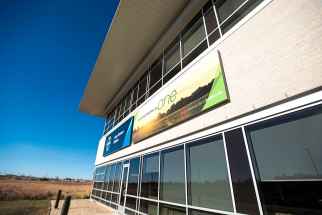 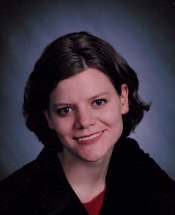 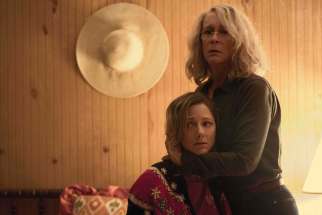 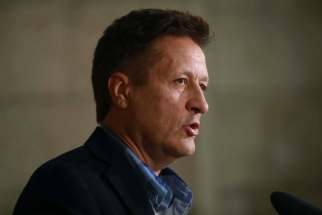 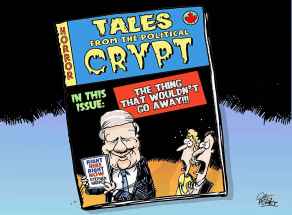