NEW YORK (AP) — The Westminster Kennel Club's annual dog show has become the latest event to be postponed or canceled in New York as the number of coronavirus cases surges.

NEW YORK (AP) — The Westminster Kennel Club’s annual dog show has become the latest event to be postponed or canceled in New York as the number of coronavirus cases surges.

The club’s board of governors announced Wednesday it was postponing its 2022 event, scheduled for late January, to later in the year. A new date wasn’t given.

“The health and safety of all participants in the Westminster Kennel Club Dog Show are paramount,” the group said in a statement. “We appreciate the community’s continued interest and support as we delay the show to a time when we can safely convene.”

First held in 1877, the dog show attracts thousands of competitors from around the U.S. and is normally held in February, with semifinal and final rounds at Madison Square Garden. Last year, it was moved to June and held outdoors at the Lyndhurst estate in suburban Tarrytown, north of New York City. Spectators weren’t allowed, and human participants had to be vaccinated or newly tested.

A Pekingese named Wasabi won best in show, beating out a whippet, a French bulldog, an old English sheepdog, a German shorthaired pointer, a Samoyed and a West Highland white terrier.

With COVID-19 cases now exploding around the U.S., the postponement comes less than two weeks after more than 8,500 canines, owners and handlers converged for another top U.S. dog show, the American Kennel Club National Championship in Orlando, Florida. 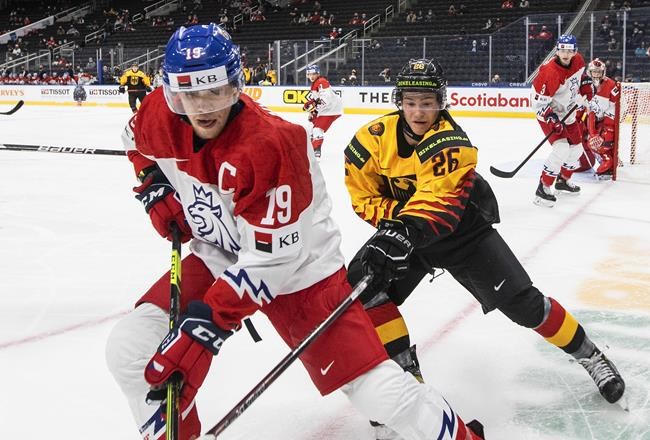 NHL cutting isolation time to 5 days, change applies in US 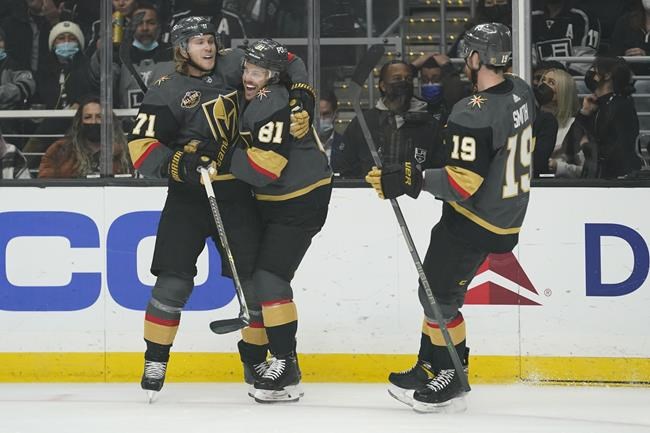 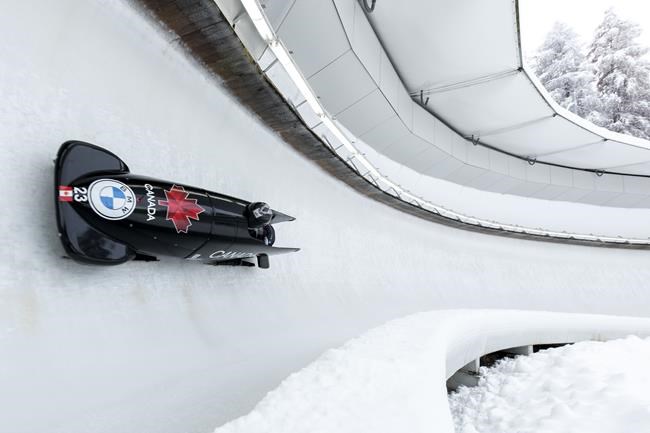 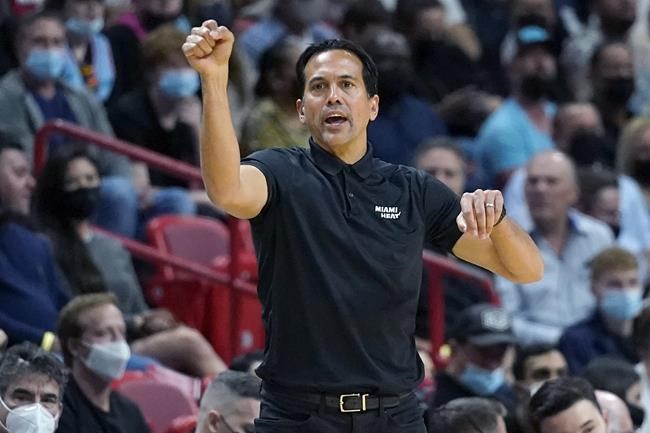 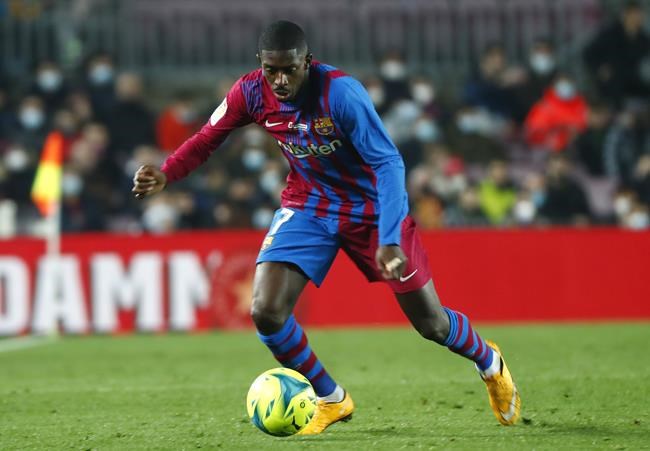