Michael Van Rooy was on a book tour promoting his most recent novel, A Criminal to Remember, when he apparently suffered a heart attack. He was 42.

At the time he was in the company of fellow Winnipeg writer David Annandale.

“We at Turnstone are still in shock,” said associate publisher Jamis Paulson, whose literary house, Turnstone Press, has published all three of Van Rooy’s Monty Haaviko thrillers since 2005.

“Michael was truly an impeccable person. He wasn’t just our writer, he was our friend.”

Last year Van Rooy was selected as one of the City of Winnipeg’s arts ambassadors for its 2010 Cultural Capital of Canada campaign. He had signed with Turnstone to write a fourth Haaviko book.

The first one, An Ordinary Decent Criminal, came out last year in the U.S. with Thomas Dunne Books, an imprint of St. Martin’s Press.

Aqua Books owner Kelly Hughes, who sat on the jury that elected Van Rooy as arts ambassador, praised him as a “gentle giant” who said never turned down a request or professional opportunity.

“He was an accommodating, gracious and humble person,” Hughes said. “It was striking for someone so physically imposing.”

Van Rooy is survived by his wife, Laura Neufeld, and their three children. 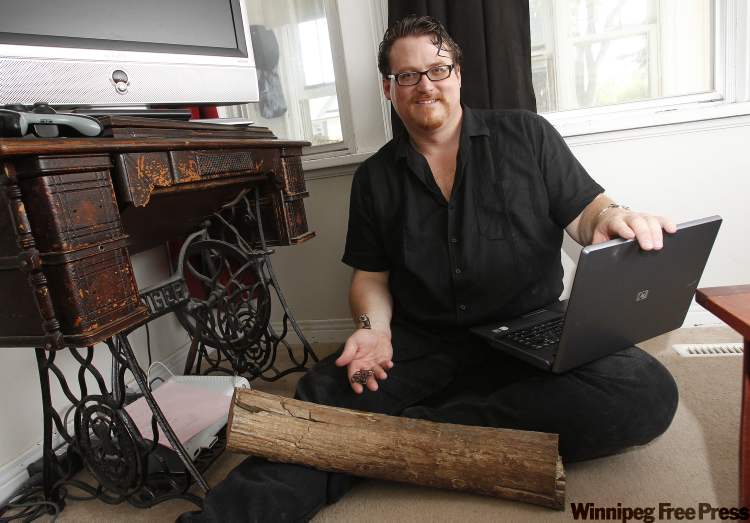 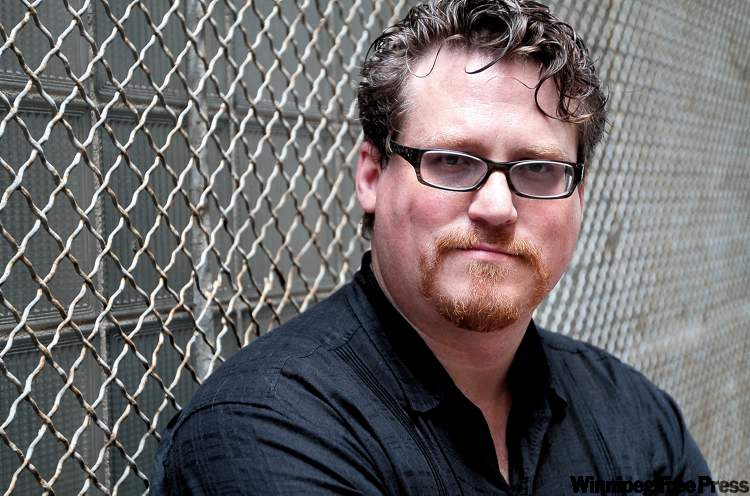