Although the subject of unidentified flying objects (UFOs) is very popular and has persisted since the 1940s — when the darned things were known as flying saucers — skeptics often note that few academic or scholarly studies on this topic have been produced.

Although the subject of unidentified flying objects (UFOs) is very popular and has persisted since the 1940s — when the darned things were known as flying saucers — skeptics often note that few academic or scholarly studies on this topic have been produced.

Search for the Unknown: Canada’s UFO Files and the Rise of Conspiracy Theory, based on the excellent doctoral dissertation by Canadian historian Matthew Hayes at Trent University, challenges that assertion. In this way it’s similar to David Jacobs’ 1973 history thesis The UFO Controversy in America, from the University of Wisconsin.

Hayes’ in-depth, heavily annotated work is not, however, a book about UFOs. In fact, Hayes only describes three Canadian UFO cases in detail and briefly notes a few dozen others.

Hayes instead “presents a history of the Canadian government’s investigations into reports of UFOs, and how these were handled, handed off, and defended from 1950 to the 1990s.”

In other words, Search for the Unknown examines how the Canadian government viewed UFOs — or better yet, how government officials viewed UFO believers.

It had not been complimentary.

Hayes dived deep into the holdings of Libraries and Archives Canada for letters, reports and other materials related to UFOs that were handled by the Defence Research Board, the National Research Council, RCMP, and Royal Canadian Air Force. He found “(t)here is no evidence of any kind of a cover-up of information. Instead, the more realistic scenario was a cock-up.”

Documents show that not only did government officials consider UFOs of no real significance, their overall tone was that of condescension towards UFO witnesses. Even Canadian scientists such as Omond Solandt and Peter Millman treated UFO reports with disdain.

Further, there was no sharing of information or collaboration between various departments, so when Canadian citizens inquired about UFOs, they received wide-ranging and often contradictory answers.

Hayes says this in turn fed into a general distrust of government and spawned the conspiracy theories of today, possibly even the present-day anti-authoritarian sentiment. He refers often to pop culture and notes how science-fiction films appear to influence UFO witnesses’ stories.

Looking at the actual correspondence and documents about UFOs gave Hayes insight into some of the mainstays of Canadian ufology.

In the 1950s, for example, radio engineer Wilbert B. Smith, working for the Department of Transport, believed he had figured out how flying saucers were propelled by the Earth’s magnetic field.

Smith is often venerated today by UFO fans, but Hayes found he was actually an embarrassment to the government, his superiors distanced themselves from his public claims as much as possible and his theories did not stand up to scrutiny.

“What began for the DoT as a modest part-time project aimed at experimentally testing legitimate electric and magnetic principles… had ballooned into a public relations fiasco,” Hayes explains. (Smith even appears to have breached national security by giving details of his work to an American journalist.)

In great detail, Hayes traces the unfortunate history of Canada’s two official UFO programs: Project Magnet and Project Second Storey, both of which ended by 1954 with the view that UFOs were “a waste of time.”

Search for the Unknown includes much correspondence between Canadian UFO believers and government officials, with the former demanding answers about investigations, and the latter patiently (and often not so patiently) explaining that UFOs were not of scientific interest or issues of national security.

These antagonistic exchanges illustrate that the Canadian government was doing little more than recording UFO reports and conducting very few investigations. (The case of Stefan Michalak, who was injured by a UFO in Manitoba in 1967, was one of these, and Hayes notes evidence for the incident “defied explanation.”)

Some UFO fans may find Search for the Unknown relatively dry and academic, but the book’s value is as a scholarly tome that dissects official documents to examine the facts, uncovering a bureaucracy almost completely disinterested in the subject — more a study of Canadian society in the postwar years.

Chris Rutkowski is a science writer who has written extensively about UFOs and related subjects. 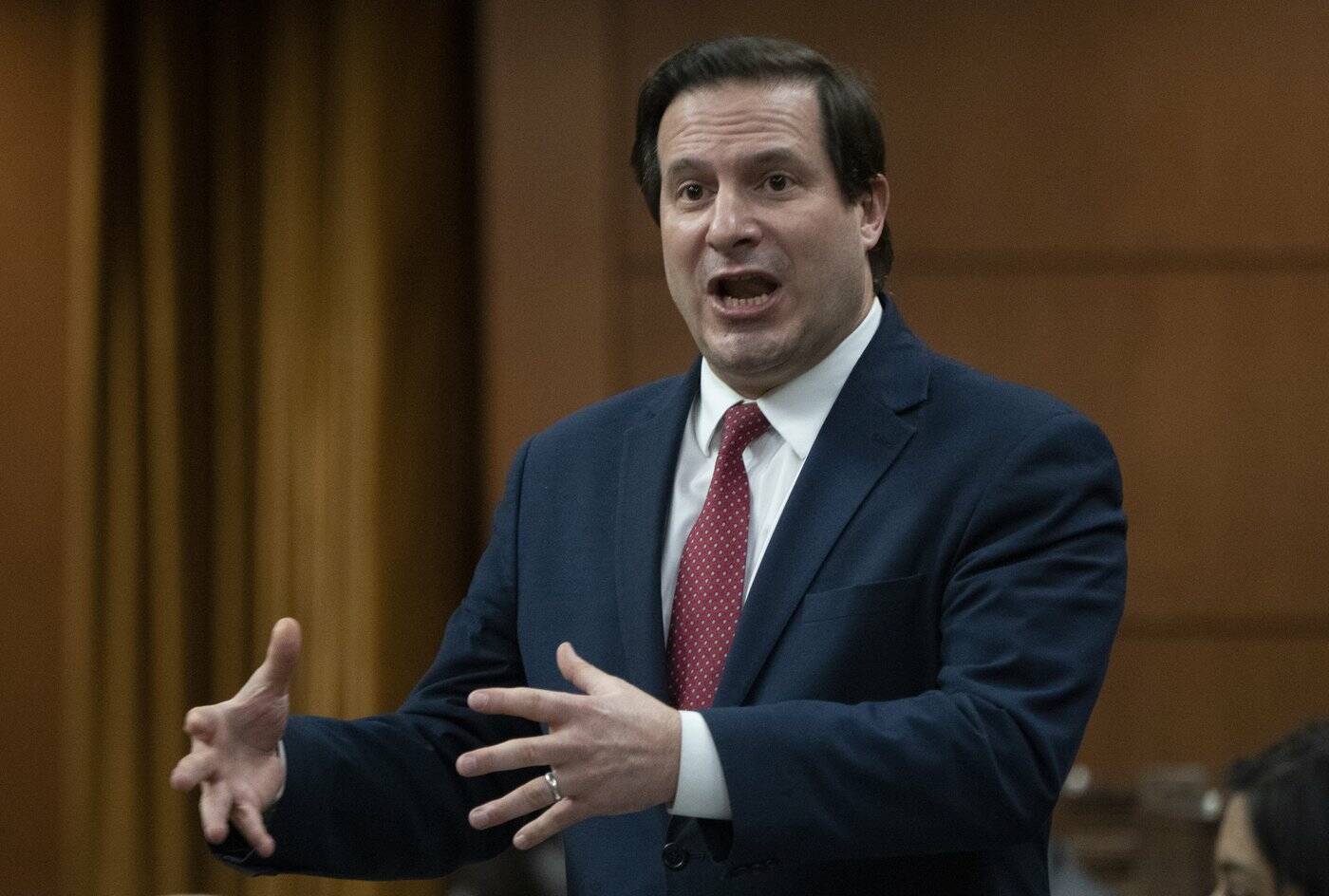 Search for the Unknown: Canada’s UFO Files and the Rise of Conspiracy Theory