I was in high school during the royal wedding of Prince Charles and Diana Spencer. Like a lot of my classmates, I was fascinated by the Princess of Wales, who was not much older than us and seemed to be marrying into a fairy tale of glamour, wealth and fame.

I was in high school during the royal wedding of Prince Charles and Diana Spencer. Like a lot of my classmates, I was fascinated by the Princess of Wales, who was not much older than us and seemed to be marrying into a fairy tale of glamour, wealth and fame.

Charles, who was not exactly love’s young dream, seemed strangely irrelevant to this setup. It was Diana alone — her clothes, her hair, her face — who transfixed us.

We experienced Diana through thousands of magazine photographs and occasional snippets of video but rarely through audio. After hearing the Princess of Wales say her wedding vows, it was years before I saw footage of Diana speaking at length, and even then she was only dutifully reciting words that had been written for her by some palace staffer. She was a purely visual spectacle, a beautiful blank screen just made for projection.

This blank screen gets broken up into a zillion pieces in a new film by Chilean director Pablo Larraín (Jackie, No). Spencer imagines a three-day Christmas gathering at the Queen’s Sandringham estate, just as the royal marriage is falling apart and “The Firm” is raising questions about Diana’s soundness.

If the film as a whole is an intermittently intriguing failure, the performance of Kristen Stewart as Diana is utterly absorbing. Stewart is a resolutely minimalist actor, hard to read but compelling to watch. She seems to give very little, but that’s what brings us in closer, trying to figure out what she’s up to.

Her technical performance captures something essential about the real-life Diana. Stewart gets the body language — the raised shoulders, the tilted head, the up-and-under glances — and the blurty, breathless voice. Her Diana is a paradox — diffident but strong-willed, shy but desperate for attention.

There are queasy amounts of food at Sandringham, but everything else about the Christmas celebration is chilly and remote. Diana comes alive when she’s with her beloved sons but barely interacts with the rest of the family. Her only friends are in the servants’ quarters.

The princess is struggling with her mental health (or with “being very silly,” as it’s euphemistically described).

The princess is struggling with her mental health (or with “being very silly,” as it’s euphemistically described). And while she craves public adoration, she is also becoming exhausted by public scrutiny, so that the clicking cameras of the Fleet Street photographers covering the Christmas church service seem to overwhelm her.

“There has to be two of you,” as Prince Charles tells her. “The real one and the one they take pictures of.” This is where the tragedy comes in. She’s the most visible woman in the world, but she’s never truly seen, and she’s starting to lose herself. “Beauty is useless,” Diana tells us.

Stewart understands some of this. She and Diana may be two very different women, separated by decades, but both have been devoured by the media, commodified and categorized, set up as icons and then punished when they stray from the official image.

Stewart became famous as Bella Swan in the super-popular Twilight franchise, a character purposely underwritten so millions of tween girls could imagine themselves in her spot.

Stewart became famous as Bella Swan in the super-popular Twilight franchise, a character purposely underwritten so millions of tween girls could imagine themselves in her spot.

Stewart never seemed happy about the glare of celebrity. “Fame is the worst thing in the world,” she once declared. But she survived the obsession of fans, the harshness of critics, and even, at one point, the ire of Donald Trump, who complained that Stewart had cheated on Robert Pattinson “like a dog.” (Not only does this man know nothing about Stewart, he clearly knows nothing about dogs.)

In response to her early fame, Stewart cultivated a spiky persona and a luxe grunge style that resisted the usual tropes of the female ingenue. She came out as queer. And she (mostly) rejected blockbuster roles, retreating instead into indie American films (Certain Women) and arthouse European projects (Personal Shopper, Clouds of Sils Maria).

In Spencer, we see Stewart in a version of one of Diana’s diaphanous white gowns — except she’s wearing it while bent over a toilet to vomit. Playing one of the most famous and glamorous women in the world, Stewart expertly exposes the human cost of fame and glamour. 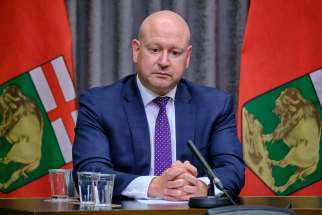 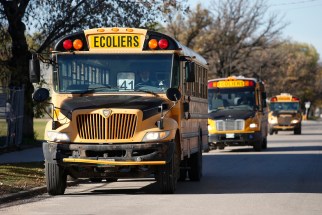 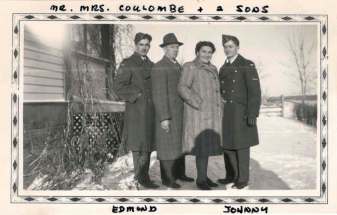 Biting down on the hard reality of the food business 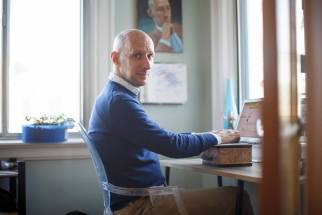 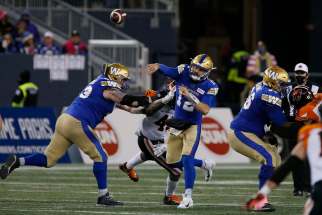 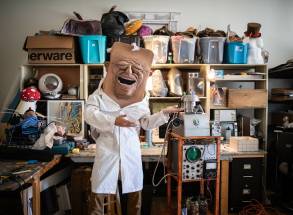 Stewart’s Diana a study in misery 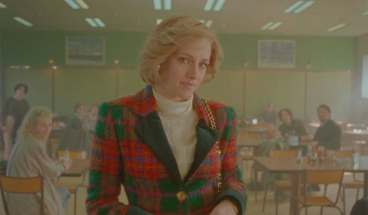 Military gets better form of justice 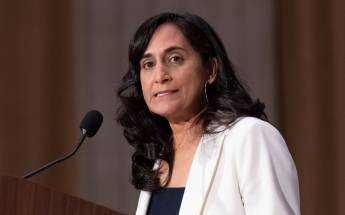