(imageTag)Last month, the Free Press sat down with Winnipeg Folk Festival legend Mitch Podolak and asked him to flip through a pile of archival photographs of the event he founded 41 years ago.

Last month, the Free Press sat down with Winnipeg Folk Festival legend Mitch Podolak and asked him to flip through a pile of archival photographs of the event he founded 41 years ago.

In a tiny West Broadway office where he operates Home Routes, a company that connects bands with home owners across North America to host house parties, Podolak entertained us with his stories.

He talked about Buffy Sainte-Marie’s first festival show, how using Bruce Cockburn as a draw helped bring in huge crowds in the festival’s infancy, and how some of the early artists helped establish Winnipeg’s summer party at Birds Hill Provincial Park as a mainstay of North American folk festivals.

The folk fest is marking its 42nd year this week.

Podolak, who laughs easily and curses often, wouldn’t let an unknown artist from the photographs, which were pulled from the Archives of Manitoba, go by without swiveling in a creaky chair to play a song off his office computer. His love of music — folk and blues in particular — is infectious.

“People argue, ‘what is folk music? Well, it’s been handed down from one generation to another without being written down…’

“Whatever academics think about it, (for) me it’s music that people just play without the intent of getting rich.”

(Some quotes have been paraphrased for clarity and brevity)

“It reminds me of the way the festival used to feel. One of the things you see when you look at this picture is the compression — how close people are together. You used to be able to find that at every stage and at the main stage, and it’s hard to find at the main stage now.”

“That’s exactly what that felt like back then. That kind of real sociological mix in the audience of every kind of person you could imagine.”

Podolak says many of the early acts were complete unknowns. Andy Cohen, Podolak’s friend and an expert on the blues, introduced Podolak to Blind John Davis, who most had never heard of in Winnipeg.

“I was just blown away by this man. He blew away the audience when he came here. He was an old guy, you know. Real taste.”

“That is my wife of 44 years, Ava Kobrinski, who used to run every single stage — at about 26 or 27 years old, couple years after we got the festival going. She was the only one with a job when we first started, and she supported both families. Without her there never would have been a Winnipeg Folk Festival.”

Mimi Farina “was one of the fine, kind and decent people of the folk community,” Podolak says.

Farina, who died of cancer in 2001, created an organization called Bread and Roses, a charity that took music into prisons and elderly care homes.

“One of the saddest moments I’ve experienced — when Mimi was gone. She was a great person. She loved the Winnipeg Folk Festival, and she was here for the first bunch of them and really built our reputation. A very important person in the history of the festival.”

Sylvia Tyson, along with husband Ian, made up the Canadian folk duo Ian and Sylvia. They later divorced in 1975.

“I think Sylvia’s one of the great artists of the country. She’s in her 70s now and is still active. She sings in a band called Quartet. She played the main stage of the Folk Festival a whole number of times.”

This was a workshop where a number of artists played together. Podolak points out Dave Parry (guitar player on the right) as the father of Arcade Fire member Richard Parry.

Workshops were always part of the festival from the start.

“Workshops (are) just a different way to give people the chance to explore songs around a theme — a thematic concert might be a better term.”

“Big Dave McLean from Winnipeg, who is probably in the top four or five of blues artists in North America in terms of quality and understanding. Leon Redbone (in the middle) and a very, very young Colin Linden, who I think was 15 or 16 the first time I hired him for the WFF. When he showed up here he was a nice Jewish kid from Toronto who knew more about the blues than anybody.”

Sam Chatmon wouldn’t put his guitar, an old Gibson guitar, into checked baggage — either they bought him a seat, or he travelled by Greyhound bus, Podolak says.

“He went by Greyhound to a lot of places. He’d meet up with the Rolling Stones and he’d get up and do a half-hour show and blow everybody away before they came on. One guy, one guitar.”

“This picture here is pre-Pope’s Hill… this here is what used to happen in the campground.

“People would meet each other — never met before — and there would be this huge jam culture and it would reflect itself on the stage of the festival. But really, what folk music is about, is what that picture is about. It’s about people getting together and playing music not to make a buck."

“He (Gene Bretecher) was kind of Winnipeg’s first serious bluegrass banjo player, and he was a really good player. He led the bluegrass scene in Winnipeg before the folk festival showed up. He was a banker… I went over to get a loan from him one time and he said, “No!”

“One of the things I consciously did in the early years of the festival was hire as many as possible of the old, black blues men — the guys who still carried the tradition, sort of first generation.

“Johnny Shines — he was a great songwriter, great bluesman — just both instrumentally and vocally and every possible way. He was a monster artist. Should have been a huge star like John Lee Hooker, but the times weren’t exactly right.”

“Sometimes he used to do songs that were a little on the edge like Mother For You, use words like that.

“When the crowd yelled for this guy (when he played the main stage), it was a roar I’ll never forget.”

“This picture really is also a historical time piece — it’s before the Winnipeg Folk Festival owned a single tent. You can see what we got there is a stage, a tarp, a centre pole in the tarp and that’s it. All that is, is a tarp, and there’s about 500-600 people around the stage.

But the other thing was these tents were earth tones — no reds, no whites, no yellows, no blues — we were trying to be very ‘earthtonian’ those days.”

On Buffy Sainte-Marie: “We had her at the festival in 1977 on the Saturday night and there has never yet been a crowd as big as there was that night.”

Podolak says evidence of that huge crowd lives on now in the festival grounds. He marked off the edge of the main stage crowd during Buffy Sainte-Marie’s set that night, and that is where they planted a row of trees that still stands today.

“We’ve never been anywhere closer than about 50 or 60 feet from that back in terms of compressed audience. So we know that Saturday night of ’77 was the biggest night of all.”

“We owe the Winnipeg Folk Festival in a lot of ways to Bruce (Cockburn), because people did not have any idea at all what a folk festival was — none. We knew we had Bruce and we used Bruce in a way we didn’t use anybody else.

"We said, ‘There’s a free Bruce Cockburn concert in the park,’ and 14,000 people showed up the first night to see that, and what they got was the folk festival. Thank you, Bruce.” 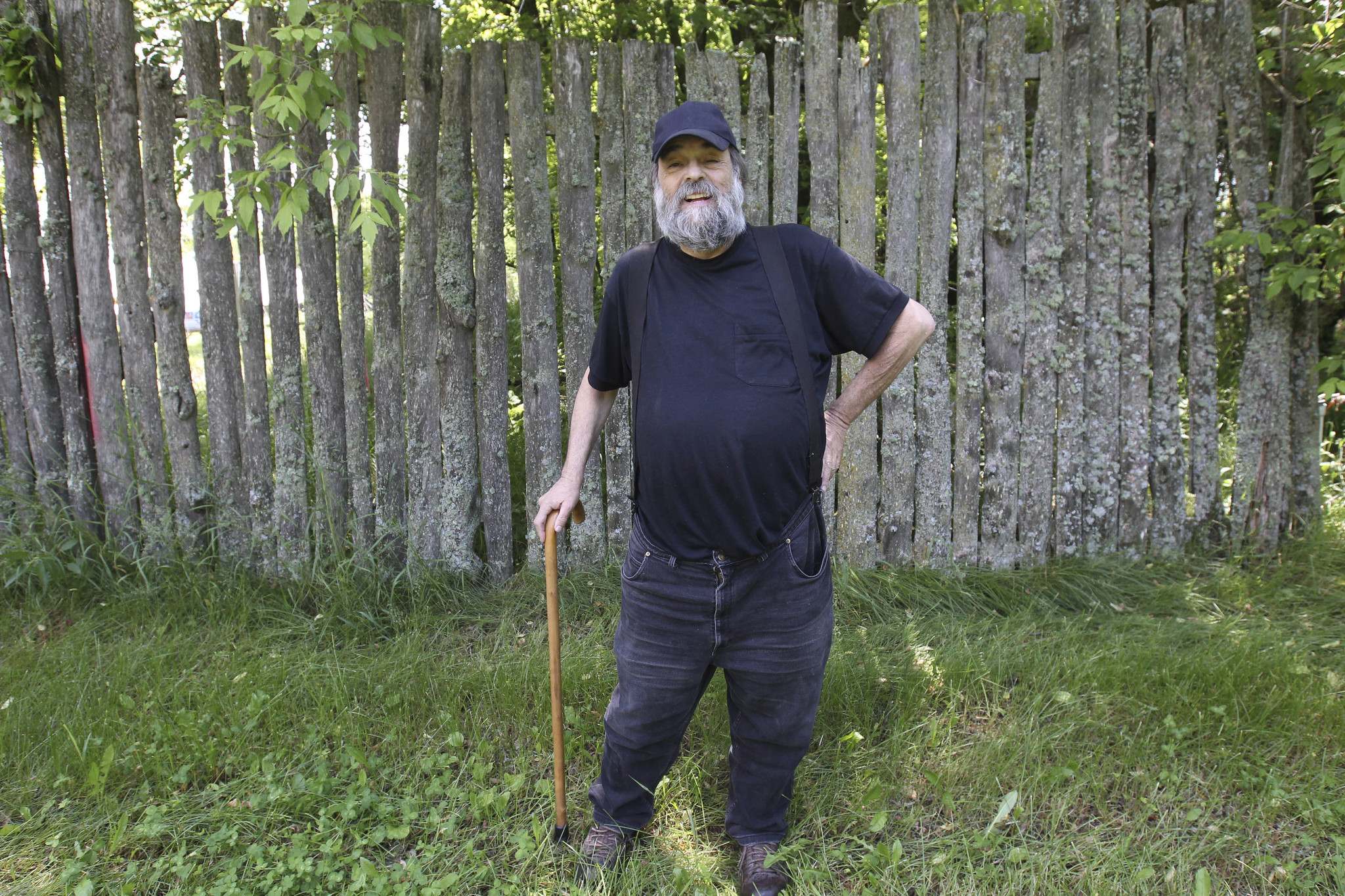 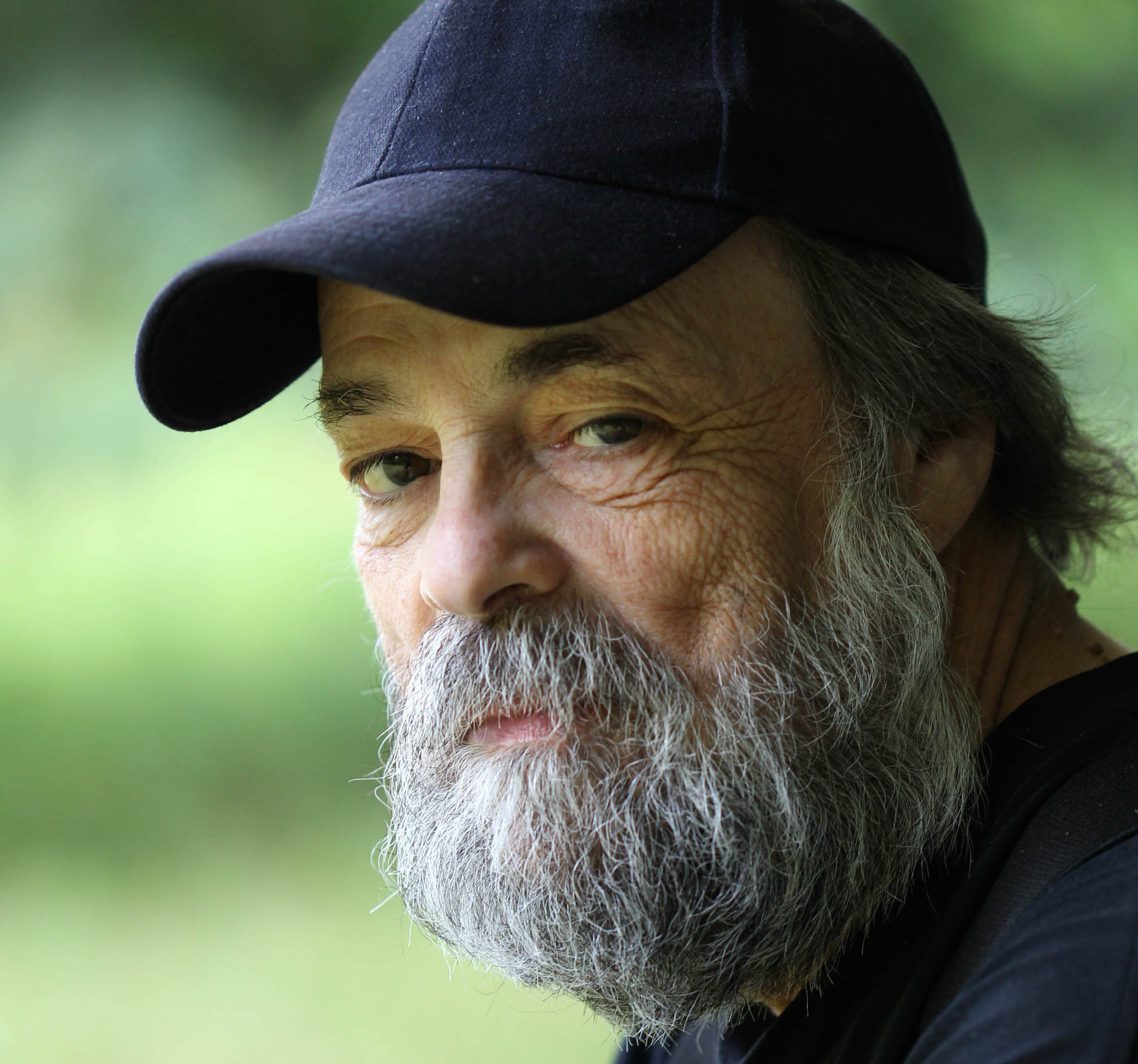 Order of Manitoba given to 'creators' 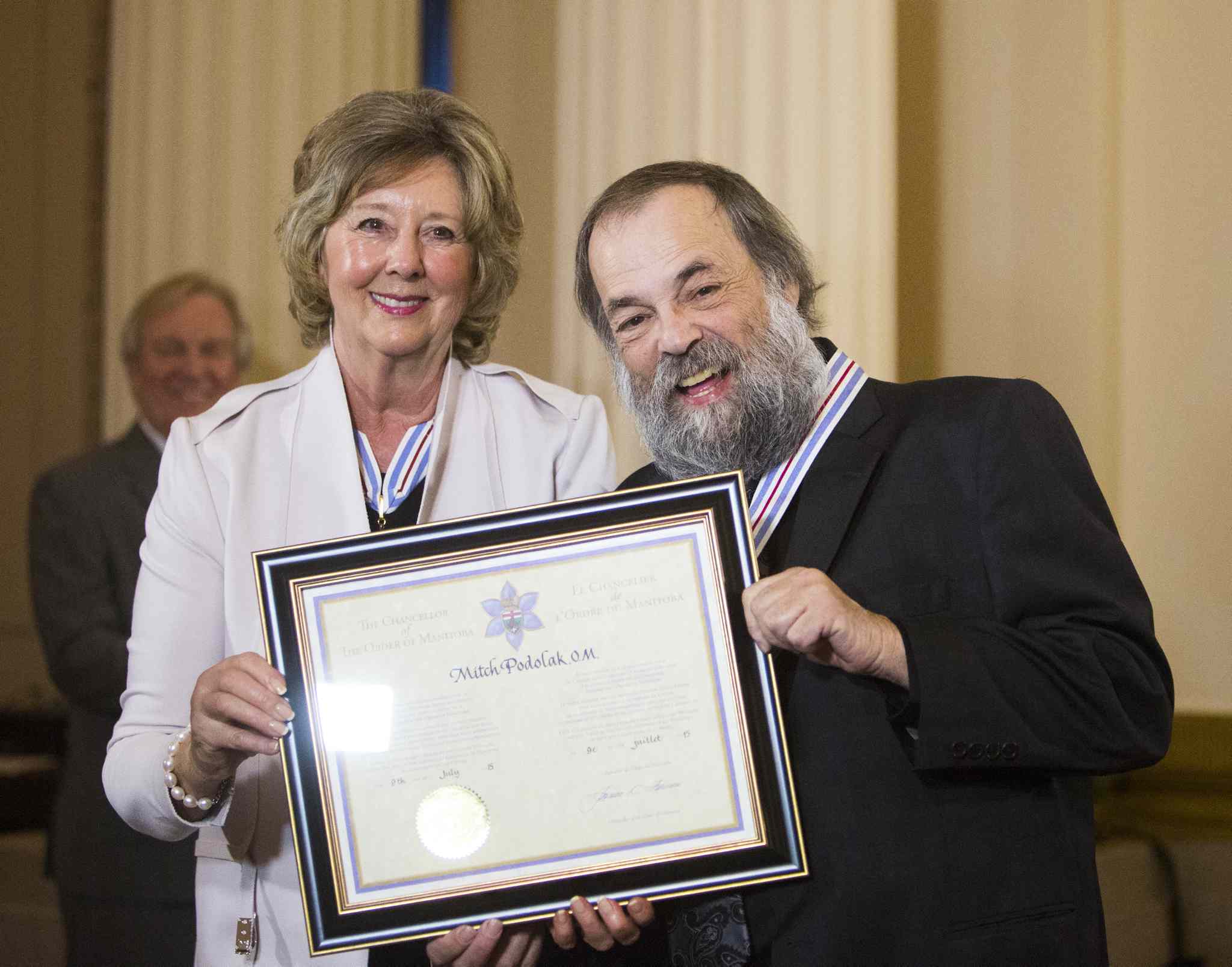