The votes are in... and they’re still coming in.

The votes are in… and they’re still coming in.

Two weeks ago, we ran a story in the 49.8 section of the Free Press titled “What’s the greatest Winnipeg tune of all time?” Seven Free Press writers and editors weighed in with their picks but at the tail-end of the piece, we announced we were going to leave up to you, the readers, to decide.

Since then, our in-box has been flooded with votes (“Burton Cummings ANYTHING!”), suggestions (“Please NOTHING from Neil Young!!!) and sarcasm (“Q. What’s the greatest Winnipeg tune of all time? A. “Here’s a bunch of bands that I saw at the Albert in the ‘90s that no one has heard of.”)

After tallying up the votes — including those posted in the comments section of the original story — we determined Winnipeg is home to not one, but two greatest tunes.

With 48 votes each, the Guess Who’s American Woman finished in a rock ‘n’ roll dead heat with the Weakerthans’ One Great City.

Let the debate continue… here’s a sampling of what readers had to say on the subject:

My pick for all time Winnipeg song: Undun by the Guess Who. The Lenny Breau jazz influence in the guitar line is sweet, as is Burton’s vocal work. The song production qualities have stood the test of time. Just a great, great song.”

Having lived my early years just up the sidewalk from the Bachman family on Seven Oaks Ave., I would have to vote for American Woman. At a school dance at Garden City Collegiate in 1963, we had the rare opportunity to listen to a new rock group, Chad Allen. Randy was one of the group. At the end of the second song I commented to my dance partner that these guys would go a long way. I wasn’t off a bit.

1. No Sugar Tonight/New Mother Nature, Guess Who; 2. Shakin’ All Over, Chad Allen & the Expressions; 3. Let It Ride, Bachman-Turner Overdrive; 4. Thank You, McMaster & James; 5. Action, Streetheart; 6. Miracle, Orphan 7. I’m Not a Kid Anymore, Kilowatt; 8. Innocence, Harlequin; 9. Bust The TV, The Pumps; 10. Ms. Genova, Tin Foil Phoenix (Wanted to include The Mummer’s Dance by Loreena McKennitt, but Loreena was born in Morden so I thought that may disqualify her.)

David — what an endeavour you are undertaking. I have two favourites. These are not a tie, but Nos. 1 and 2: The Guess Who, These Eyes and Bachman-Turner Overdrive, Blue Collar.

Was hard trying to pick only 10.

“You forgot Moody Manitoba Morning written by Rick Neufeld and performed by the Bells in its most popular version.”

“My vote is for The Cruel War by Sugar and Spice. An incredibly beautiful song!”

Thank you for covering and caring about local music and for today’s story on the top 100 Winnipeg songs of all-time. Kudos for mentioning The Fuse/The Six/Jeffrey Hatcher & The Big Beat as they are the most underrated Winnipeg band of all-time by far. I’ve always thought their story — including Jeffrey Hatcher’s amazing work with the Blue Shadows — would make a great book and screenplay. Think,That Thing You Do and The Jersey Boys but this would be the story of the band that should have made the big-time but didn’t. In so many ways their story is every band’s story.

My favourite duo by far was Gerry et Ziz – franco-manitobaines I’d go to see as often as I could. Finalement was a song that just made me melt every time they sang it.

While not necessarily meeting the criteria one might establish for a “best song of all time” I find it impossible not to give the nod to the Weakerthans’ One Great City.

Great article. Could maybe include Joey Gregorash in some of the lists. But my question to you and the others is this: After watching TV shows like American Idol and The Voice, how long would icons like Neil Young and Bob Dylan have lasted on that show before getting gonged by the panel? From a blind test they are not great crooners or booming voices, and if it were up to a panel we may have lost arguably two of the greatest songwriters and poets of the 20th century, now into 21st. Just thinking.

I would have to say Shakin’ All Over gets my vote, as the song that started everything rolling in the Winnipeg music scene. Thanks,

The list you’ve all been waiting for. I Am Right.

Sooooo many great songs but when I quickly scan my brain two really stand out for unforgettable riffs and sound. 1. American Woman by the Guess Who; 2. Takin’ Care of Business by BTO. Looking forward to see what other Winnipeggers think!

My pick is The Ballad of Gordy Ross by Ted Longbottom.

I can remember the first time hearing this song and wondering where this guy suddenly came from — it was such an engaging piece, and I had not heard of Ted Longbottom before. I had been listening to CBC Radio on a Sunday morning, and was struck by the tune but also the story in the music. This was years ago now, but the melody still runs through my mind (from time to time!).

Please accept my vote for Del Barber and Home to Manitoba as Winnipeg’s Greatest Tune!

I have a couple of great songs from Winnipeg artists: One Great City by the Weakerthans Tappin’ on the Glass by the Bros. Landreth.

Love this idea. I listen to new music every day and as much as I like some of the bands around town, none will make it into the classic 10. I’m going to limit it to one song per band. Also, I’m going to exclude Neil Young or there would be 10 Neil Young songs on the list.

Perhaps we are all thinking too deep and the greatest Winnipeg tune of all time is the theme to S’kiddle Bits??? Just saying!

Without question, surely, the best Winnipeg song ever is Ode in Honour of Winnipeg, with lyrics by former University of Winnipeg English professor Perry Nodelman and music by Ronald Gibson, an important Winnipeg musician who was, at the time he composed this stirring music, the classical music reviewer for the Winnipeg Free Press. The song was composed for and sung by a large choir at a special convocation of the University of Winnipeg, held to celebrate the centennial of the City of Winnipeg in 1973. It’s begins like this:

The main feature of the song is its repeating chorus, “Juba Juba Jubalation,” which may or may not allude to the then-mayor Stephen Juba.

What's the greatest Winnipeg tune of all time? 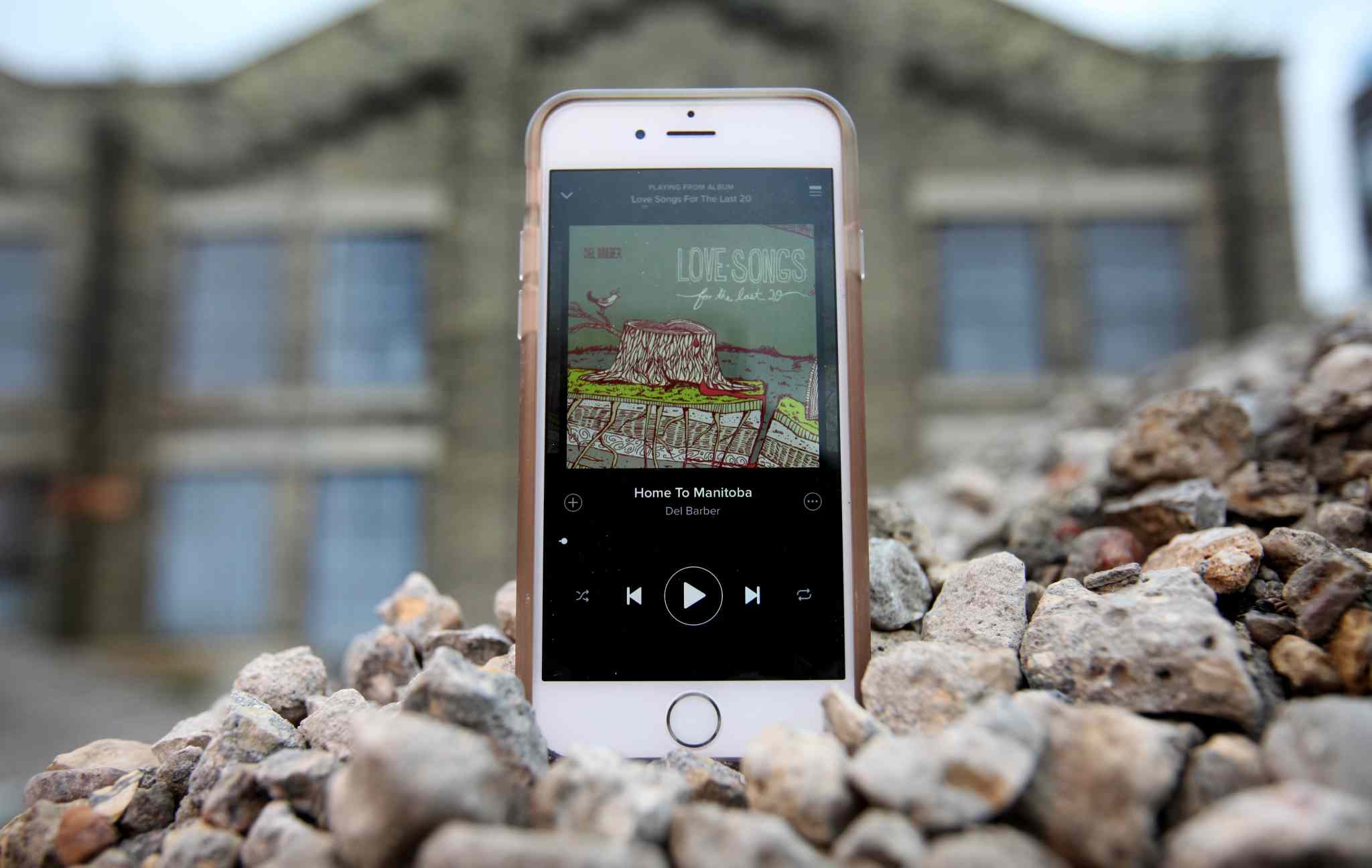