On Monday, Jeremy Koz was singing with Vince Fontaine, his cousin, friend and bandmate with roots-rock group Indian City, making a video for their friend Jacquie Black.

On Monday, Jeremy Koz was singing with Vince Fontaine, his cousin, friend and bandmate with roots-rock group Indian City, making a video for their friend Jacquie Black.

They played Star People for Black, whom they knew as manager of the Indigenous Music Awards, and sent the video to Black’s niece to play at her hospital bed.

“Vince reiterated that, saying it was good we were doing this song, because in our culture it’s about the journey, the stars, so it’s very appropriate we’re doing this song (for her),” Koz says of Fontaine, who was a member of Sagkeeng First Nation.

On Tuesday night, Fontaine was gone, dead of a heart attack at age 60, leaving Koz in shock, like the rest of Winnipeg’s music community, in which Fontaine played a vital role. Koz has since posted the video on Facebook at wfp.to/starpeople.

“It’s just really sad and shocking, for his family and us as his bandmates,” says Jay Bodner, who wrote songs and performed with Fontaine in Eagle & Hawk and Indian City for 25 years. “The city lost a musical icon and someone who should be honoured and acknowledged, not just for his musical accomplishment but for Indigenous music in North America.”

The dozens of people and organizations who have posted tributes to Fontaine on social media show how involved he was with Manitoba’s music community as well as Indigenous organizations. Besides remembrances from Indian City bandmates such as Koz and Don Amero, other artists he’s worked with, such as pop star Chantal Kreviazuk, were among those who posted tributes.

Tributes have also come from organizations he’s collaborated with, such as the Winnipeg Symphony Orchestra and the Winnipeg Public Library.

“His success speaks to his skill level, not only in music, working with fellow musicians for a long period, but also working with promoters, people who put on festivals, and even orchestras, like the Winnipeg Symphony Orchestra… A consummate professional,” says David McLeod, general manager of Native Communications Inc., who has known Fontaine for more than 25 years.

Fontaine put together Eagle & Hawk with Troy Westwood, the former kicker with the Winnipeg Blue Bombers, and the band, which later would include Bodner, Lawrence (Spatch) Mulhall and Gerry Atwell; in 2002 the group won a Juno Award for the record On and On.

He started Indian City, which he called a musical collective, in 2012, and over the years the group included the likes of William Prince and Amero, both of whom have built music careers of their own.

Indian City’s latest album, Code Red, came out in November 2021, and included guest appearances from Kreviazuk and Blue Rodeo star Jim Cuddy. Fontaine and Kreviazuk met at the Manitoba 150 concert in August 2021 and that led to her recording the song Wannabe for the album.

“He played hockey with (Cuddy) at Juno Cup for years and years, and he just had a way to get people involved and getting them onboard,” Koz says.

There was more to Fontaine than music, McLeod says. According to John Einarson’s 2021 book Heart of Gold: A History of Winnipeg Music, Fontaine began combining his Aboriginal heritage with rock ‘n’ roll after he saw the standoff at Oka, Que., in 1990.

If Fontaine’s life was about connecting people, then the music he was part of was more about bringing people together than pulling folks apart.

“I think he recognized that the message needs to be one of hope, one of partnership, one of patience and understanding and learning instead of war,” Bodner says. “I feel we made the right choice.”

Some matters involving Indigenous people were too difficult for Fontaine to address, though. In an interview with the Free Press in November 2021, he said the discovery of unmarked graves of children at former Indian residential schools across the country last year was too difficult and too fresh a matter to discuss.

“It’s not only the music community that’s been impacted, it’s also community groups. He helped deliver hampers for the Bear Clan patrol on Wednesdays. So not only was he working with multiple bands and multiple projects, he made sure he spent time to help in the community.”

“Super cool guy, always on the go,” McLeod recalls. “I’m going to miss that, because there’s a lot of people who work on one project. There’s not a lot who work on multiple projects at the same time that are inclusive of so many community members. He’s going to be missed for a long time.”

Anishinaabe musician Fontaine brought people together through voice and song 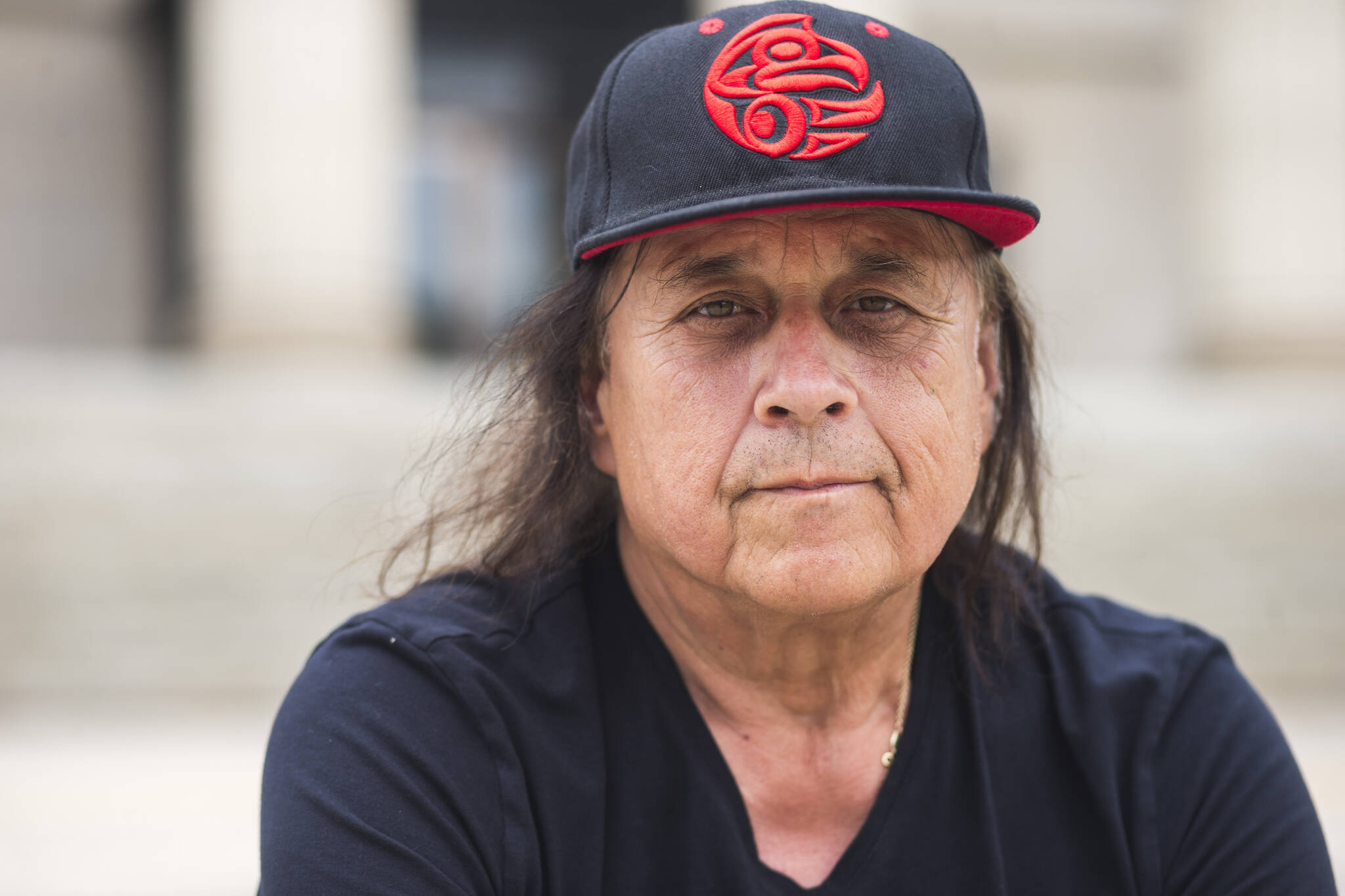 The Anishinaabe storyteller is best known for her work on the APTN and CBC series that focused on mysteries behind Canada’s missing and murdered Indigenous women and children.

Black had also been a manager with the Indigenous Music Awards and the Manito Ahbee Festival, and had worked as a counsellor, peace officer and cultural co-ordinator.

“Her passion for ensuring the voices of Indigenous women were heard and taken seriously in the film, radio and TV industry will be sorely missed as will her involvement in the various First Nation cultural events across this country,” Arlen Dumas, the grand chief of the Assembly of Manitoba Chiefs, said in a release.