A downtown restaurant named one of Winnipeg’s best for 2012 has closed its doors, creating another empty storefront on a highly visible stretch of Portage Avenue.

A downtown restaurant named one of Winnipeg’s best for 2012 has closed its doors, creating another empty storefront on a highly visible stretch of Portage Avenue.

Arkadash, a Middle Eastern restaurant that operated out of the former Chocolate Shop space at 268 Portage Ave., shuttered its doors less than a year after co-owners Kelvin and Karen Peters opened the establishment.

On Wednesday, a notice from a collection agency was posted on the door, demanding seizure of furniture and kitchen equipment.

“Thank u from the bottom of my heart to those who loved Arkadash,” Kelvin Peters wrote on Twitter Thursday, using Arkadash’s account. “Best wishes going forward; lets continue to make downtown wpg amazing.”

Free Press food critic Marion Warhaft named Arkadash one of Winnipeg’s best restaurants in 2012. She took note of the décor as well as the food.

“This is not the dim, dark Chocolate Shop of yesteryear. These days, you walk into a striking, cool interior of blue patterns and original art works on white walls,” Warhaft wrote in her July 2012 review. 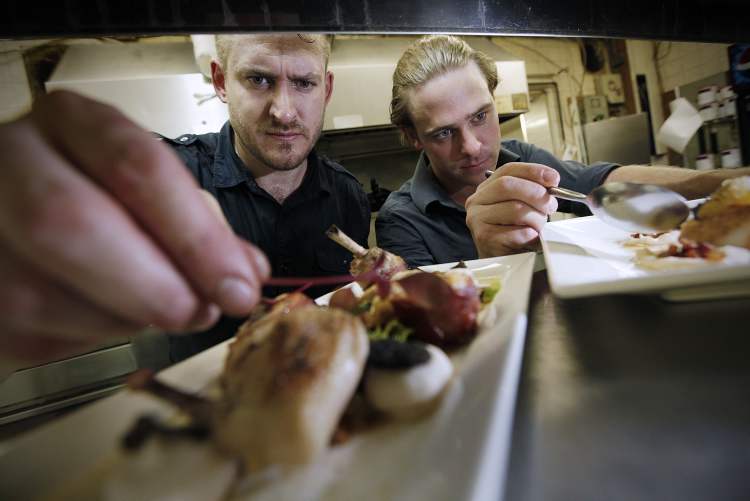 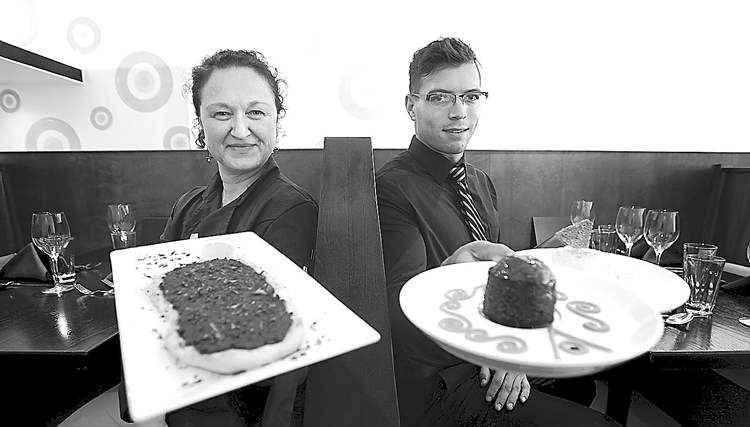