After enduring the onslaught and tasting hundreds of Canadian wines over the course of five days in late June as a judge at the WineAlign National Wine Awards of Canada, I figured my taste buds, teeth and gums deserved a small break from the tannins and acidity.

After enduring the onslaught and tasting hundreds of Canadian wines over the course of five days in late June as a judge at the WineAlign National Wine Awards of Canada, I figured my taste buds, teeth and gums deserved a small break from the tannins and acidity.

And what better way to cleanse the palate than with some summer beers?

I figured the third wave of beers featured in the Coast to Coaster promotion at Liquor Marts and select beer vendors was as good a place as any to start.

The Fuggles & Warlock Gin & Lime Pilsner (Richmond, B.C. — $3.39/473ml can, Liquor Marts and select beer vendors) is part of the promotion, a pilsner infused with Wayward Distillation House’s Unruly Gin as well as what must be a massive pile of limes.

It’s pale gold and slightly hazy in appearance, and aromatically is dominated by lime, with some secondary malt and botanical notes (the latter thanks to the gin).

The lime flavours are completely in charge here, but play pretty nicely with the botanical notes. While it’s crisp and refreshing like a great gin and tonic, the actual beer flavours here are way in the background. ★★½

A pair of farm-related brews are also featured in the current Coast to Coaster promotion.

First up is the Farmery Endless Summer Lager (Neepawa — $3.49/473ml can, Liquor Marts, select beer vendors and brewery), which is, says the can, “infused with our hop oil.”

It’s far more subdued on the palate, offering neither an intense hoppy or rich malty note but rather modest oat, floral and lemongrass flavours. Chill this right down for hot weather. ★★½

It’s dry and quite racy, with the citrus showing beautifully and an underlying bread dough note fleshing things out just slightly. T

he bubbles here are quite fine, but extremely intense; it’s a great example of a summer beer that’s neither simple nor boring. ★★★★

It’s deep caramel in colour with a beige head, and brings loads of rich malt, sweet caramel, barley and bread dough on the nose.

Those flavours come through nicely on the light-plus bodied palate, with the fresh malty component offsetting the very mild sweetness.

It’s a tasty red ale that’s not too heavy and is certainly crisp enough for summer. (Its label features a weird zip-off component). ★★★½

You could wait for the next wave of Coast to Coaster beers to be rolled out on Thursday, or you could swing by the St. James-area brewery now to get some of the Half Pints Brewing Co. Code Name: Ghost (Winnipeg — $3.89/473ml can, brewery).

The first Half Pints beer to be released in cans is a New England-style IPA, similar to Torque’s Hazy Whaler reviewed recently.

It’s loaded with flavours driven by the citrus and grassy components, with an underlying mango note that contrasts the modest bitterness. Delicious. ★★★★

While it’s not part of the Coast to Coaster promotion, the Fort Garry Brewing Co./Delta 9 Legal Lager (Winnipeg — $3.41/473ml can, Liquor Marts, select beer vendors, brewery) is new to our market, a collaboration between the brewery and soon-to-be cannabis producer that sees hemp seeds (that bring no side effects, don’t worry) added to the mash.

The beer’s medium-gold and clear in appearance and an almost-sweet, butterscotch note dominates on the nose, backed by malt and floral aromas.

It’s cloying on the palate, with caramel and vanilla flavours running rampant. It’s not your typical summer lager — in fact, it doesn’t taste much like a lager at all: it’s too rich, too sweet and too heavy. ★½

It’s a dry, light-bodied rosé with just a bit of viscosity that adds texture and whose intensity belies its appearance — vibrant raspberry, cherry and peach flavours work well with secondary watermelon and herbal notes.

Chill this right down for a fun, fresh and delicious time in the summer sun. ★★★★

This stubby-bottled red is a blend of Shiraz and Cabernet Sauvignon; aromatically, it brings black-cherry, raspberry, violet and light smoky notes.

On the medium-bodied, easy-going palate the juicy red-berry notes come through in a big way, thanks in part to a hint of residual sugar.

The size of the bottle, the fact it’s bottled under a crown cap and the overall not-so-seriousness of the wine make this a nice picnic pairing. Chill for 10-15 minutes before serving. ★★★ 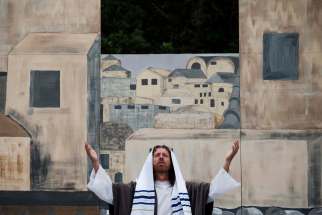 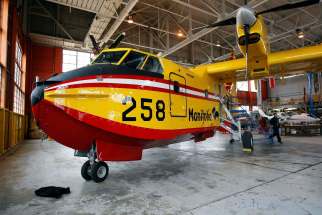 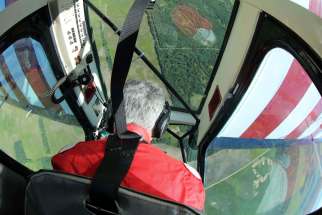 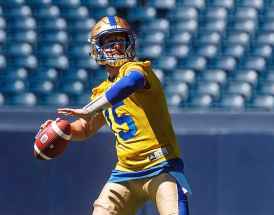 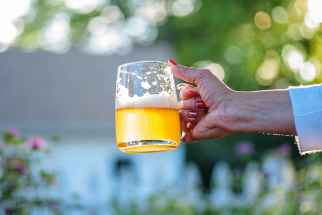 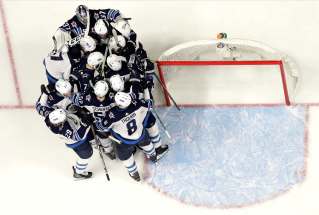 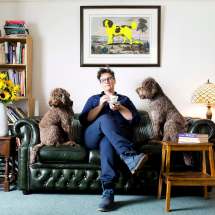 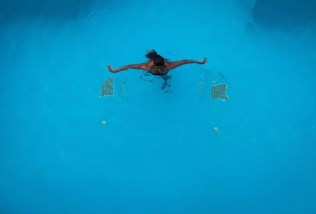 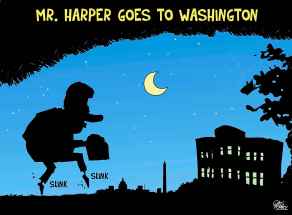 Players pumped to have Nichols back behind centre For some Jets warriors, season’s brothers-in-arms valour turns to summer’s mercenary value