The concept has been aging for at least three years and is now finally ready to be made official.

The concept has been aging for at least three years and is now finally ready to be made official.

529 Uptown, a sister restaurant to the iconic — and very successful — Winnipeg steakhouse, 529 Wellington, is going to open in the lobby of 201 Portage Ave. in the spring of 2023.

Doug Stephen, the CEO and owner of Wow Hospitality (which owns 529, Peasant Cookery and other Winnipeg eateries) and Rosanne Hill Blaisdell, the CEO of Regina-based Harvard Developments which owns 201 Portage, have been talking about it for about four years.

But the pandemic — obviously — and a serious health challenge that Stephen is now in the process of recovering from, kept stalling the project’s development.

But it’s now full steam ahead and they’re not just building one restaurant.

“This particular restaurant has been a journey,” said Stephen.

He is referring to the uncertainty the pandemic created for all developments like this one, but he’s also referring to his illness — myelodysplastic syndrome or MDS — which caused two one month-long stints in hospital after two separate stem cell transplants.

Wow’s favorite designer, Jennifer Stockford of Stockford Designs, took some inspiration in the design of the space from the new lobby lounge of Toronto’s Royal York Hotel and the restaurant will feature an animated, lit floor to ceiling bar area, mid-century modern tables and chairs (the 1,100 square foot space was too small for the big over-stuffed turn-of-the-century furniture at 529 Wellington).

Elegant signage will wrap around existing pillars in the lobby.

About 1,600 square feet of kitchens will be built on the concourse level where it will take 20 seconds to deliver the food in heated airline food carts in a one-floor elevator strategically located right beside the bar.

Under the direction of chef Östen Rice, 529 Uptown will include some classics from 529 Wellington, but will also have a Japanese influence. (Rice was recently at Wasabi Sabi and spent more than a year in Japan.)

For instance it will become the only restaurant in town to feature Wagyu beef on the menu. The early draft of the menu includes the ultra high-end Japanese beef – four ounce steaks can go for about $120 – in a burger and as a brisket sliced very thin on rye.

“What we are hoping is that when people enter the building, they can grab their coffee and croissant or granola and head up to office and at lunch slide down for a burger and meet clients at the end of the day for a drink and some of our small plate offerings,” Stephen said.

The restaurant will not be open late – “We don’t want to cannibalize 529,” Stephen said – and will be closed on the weekends.

Hill Blaisdell calls the presence of 529 in her building as a game-changer.

“We are not just providers of a space to put your desk. This is an all-day experience,” she said. “Everyone needs to eat and socialize. Everybody wants a cool factor. Everyone wants a place to wine and dine their clients. And to have an amenity like 529 at your doorstep, what an amazing and exciting kick of energy.”

It is not hard to imagine how 529 could help tranform a once institutional, somewhat sterile office building lobby.

“We are place-making here,” Hill Blaisdell said. “This is going to be a hub.”

Stephen said Wow’s investment in the enterprise will be about $1.2 million and Harvard Developments is handling all the infrastructure costs.

On November 16 Harvard is holding its own open house to unveil the results of significant investment in the building including a total redesign of the outdoor plaza, that will include a 529 Uptown patio. (Of course there will be wind barriers, because… Portage and Main.)

With Harvard’s latest survey indicating that tenants are close to 90 per cent back in the office, the timing seems to be right.

“I have a restaurant down the street that I can refer to and Peasant is now finally coming back,” Stephen said, adding that the iconic 529 Wellington had its best year ever for the year ending in September.

Stephen has hired Dale Yuel to be general manager, a long-time industry veteran in Winnipeg having spent time at Dubrovnik’s, and he is mindful of the professionalism that has to be part of the presentation.

Even though he’s entering a market that already has a Hy’s across the street in the Richardson Building and the newly opened Earls a block away at 300 Main, Stephen believes his brand will add something to the hospitality offerings of the busy downtown business district.

The lobby of 201 Portage is accessible via the city’s walkway system so it can draw from all four corners of Portage and Main and all the way to Canada Life Centre.

Stephen, who is the sole proprietor of Wow Hospitality having bought out former partners a few years ago, said his health issue was a reality check. He lost 100 pounds and admitted at times over the last year he wasn’t sure he was going to make it.

“I actually had to put in a clause in the lease that if I didn’t make it because of health challenges, that the deal was off,” he said.

But he said he’s been blessed with having a professional pursuit that he really loves.

“I love the people I work with and I love our guests and everything that I have done in my business,” he said. “I have a couple of more things I’d like to accomplish before I call it a day either literally or figuratively. I still get jazzed up when I get up in the morning and I think. ‘We could do something pretty incredible at the corner of Portage and Main’.”

Downtown is a continuing conversation 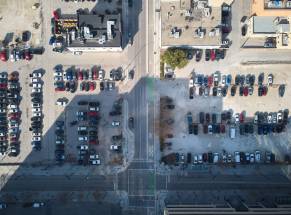 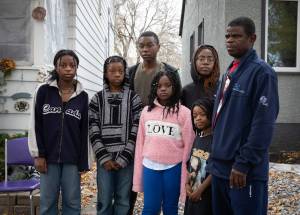 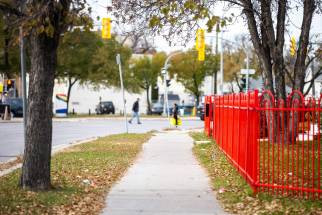 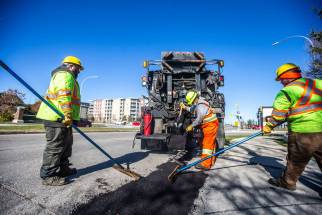 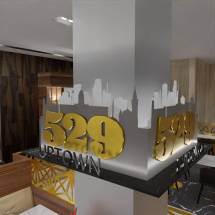 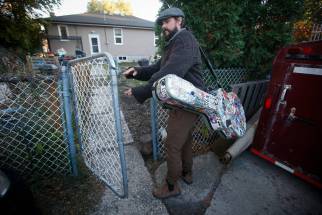 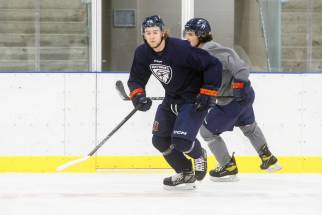 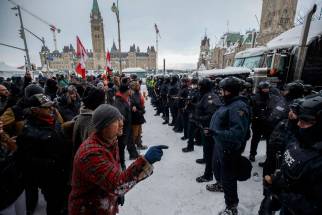 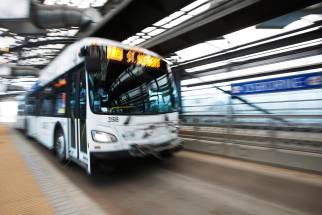