The play opens to the beloved co-stars from The Crown, Claire Foy and Matt Smith, staring at one another incredulously across the stage.

The play opens to the beloved co-stars from The Crown, Claire Foy and Matt Smith, staring at one another incredulously across the stage.

This time in Lungs, instead of playing a royal couple, they take on the role of a couple debating a basic, fundamental question: should they have kids?

“There’s, what — there’s seven billion people or so, there’s too many people and there’s not enough of everything. So really, the right thing to do, the ethical thing to do is to not contribute to that. Particularly people like us,” Foy’s character says.

“But we’re good people,” he retorts.

“You can’t think about that stuff,” Smith’s character says.

But people are thinking about it at a time where our species is facing the existential threat of climate change and news headlines constantly reveal new, often devastating ways that a person’s actions here can have ripple effects around the globe.

Rodrigo Beilfuss, the artistic director of Winnipeg’s Shakespeare in the Ruins, connected deeply with the debates going on between these two characters, as he’d had many of the same conversations with his wife before they decided to have their two children.

“It’s pretty hard, because you really imagine your child in the future and the future doesn’t seem very promising right now,” said Beilfuss, 37.

Research published in the academic journal Climatic Change last year showed that of surveyed Americans between the age of 27 and 45, 96.5 per cent of people are either very or extremely worried about “existing, expected, or hypothetical children in a climate-changed world.”

For Allison Kendall, a 39-year-old Winnipegger, this isn’t a new conversation, but it is one she is happy to see out in the public. Kendall and her husband decided against having children years ago.

“So, by the time I met my husband I had kind of reached that point of feeling like, on a very personal level, it may not be for me.” – Allison Kendall

“In my mid-30s I looked around and saw that the bigger picture, to me, wasn’t looking very good, and climate change in particular just didn’t feel like it was being addressed,” she said.

“So, by the time I met my husband I had kind of reached that point of feeling like, on a very personal level, it may not be for me.”

Kendall said she is happy to have grown up with parents who emphasized that a woman didn’t need to have kids to live a fulfilled life, even though she knows her mom struggles with the idea of not having grandchildren. She’s had support from close friends and family, but she’s been called selfish by others who’ve told her why she’s wrong.

“There’s so much cultural pressure. And people who might think of it as a selfish choice, don’t realize that I’ve spent years thinking about this and weighing the pros and cons, and accepting what I might miss out on. I think that’s worth recognizing,” she said.

It is undeniable that children born today will grow up in a different world. Evidence-based projections show that even if warming is successfully limited to 2 C (the planet is currently on track for something closer to 4 C of warming), 13 per cent of the world will have transformed from one ecosystem into something else. It’s estimated that by 2050 there will be an additional 143 million displaced people from Latin America, sub-Saharan Africa, and Southeast Asia alone. The Arctic is expected to warm by 6 C.

Dominique Levin is completing his master’s degree in climate studies. He knows about the projections and struggles with the prospect of raising someone to live through that. Levin, 25, said if he met the right person and they decided to have children he would want to limit their number.

A study in 2017 suggested not having children is the single greatest thing someone can do to lower their carbon emissions. That is a consideration for Levin, but it is fear for the hypothetical child’s future that wins out.

“Now that we live in a global world, it doesn’t matter where you live. Climate change will impact your life,” he said.

Beilfuss and his wife fought through the anxiety and decided to have kids. When he catches the sparkle of his child’s eye, all of those worries boil over in a split-second.

“The only certainty you have when you decide to have a child is that the child will also die one day,” he said.

“The hope is that it will be after you are gone. But it is a fact we kind of push away from our mind, that life that you will create with your partner is terminal as well, and it’s a heartbreaking reality.”

“…It is a fact we kind of push away from our mind, that life that you will create with your partner is terminal as well, and it’s a heartbreaking reality.” – Rodrigo Beilfuss

Beilfuss said his choice is the ultimate show of faith that humans will step up to address the climate crisis and spare future generations the worst of its effects.

“It’s about giving the present a chance. It’s about really being in the moment with this life you created, and the future is all about hope,” he said.

Kendall, however, is filled with certainty that the future will be bleak.

“Our niece, she’s 2 1/2 now, and we really wrestled with, how can we best prepare her? And how can we be there for her, because none of us really know what to expect, but we know it probably won’t be good,” she said.

For many parents, joy of new baby tempered with sense of loss during pandemic 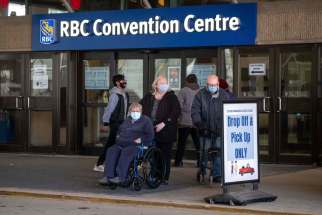 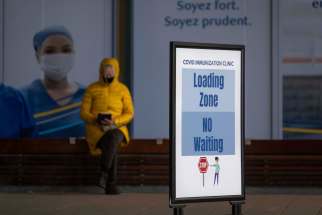 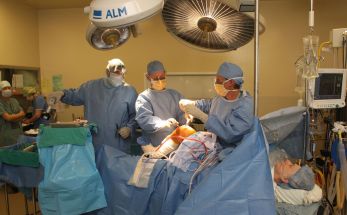 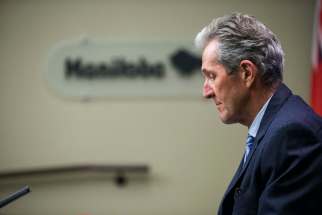 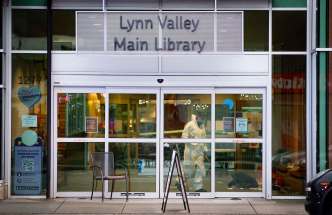 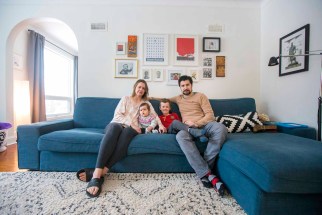 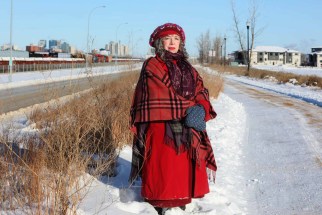 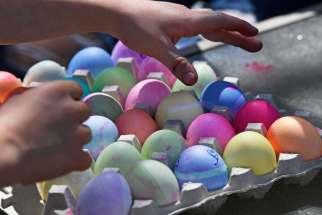