When the remains of 215 missing children were found on the grounds of the former Kamloops Indian Residential School, the local Tim Hortons became more than a pit stop for coffee and doughnuts.

When the remains of 215 missing children were found on the grounds of the former Kamloops Indian Residential School, the local Tim Hortons became more than a pit stop for coffee and doughnuts.

It turned into an unofficial community gathering place for mourning, reflection and support.

“You can pretty well see the grave sites from here.”

The discovery of the unmarked graves of children, some as young as three years old, sent shock waves across the country last spring.

It also propelled a group of Indigenous Tim Hortons owners to come up with a fundraising campaign for residential school survivors involving an orange-sprinkled doughnut.

Many First Nations people travelled to the British Columbia community this year, stopping in at the nearby Indigenous owned and operated Tim Hortons along the way, said Gottfriedson, also a former B.C. regional chief for the Assembly of First Nations.

“They came and gathered … it was very emotionally charged,” he said. “We have a lot of Indigenous people working for us with family that went to Indian residential schools as well, so it triggered a lot of emotions and opened up a lot of old wounds.”

The restaurant donated food and drinks to those paying their respects, but Indigenous Tim Hortons owners across the country wanted to do more.

They launched a working group and came up with an idea for a national campaign to raise money for Indigenous organizations that support residential school survivors.

For one week starting Sept. 30, Tim Hortons will donate 100 per cent of the retail price of orange-sprinkled doughnuts to the Orange Shirt Society and the Indian Residential School Survivors Society.

“I’m very proud that as a Tim Hortons family we can do something to help,” said Gottfriedson, who co-owns his restaurant with Joe Quewezance and Mitch Shuter.

“There’s a lot of hurt within our communities that still exists, so this is about supporting some great organizations and also raising awareness.”

The federal government announced earlier this year that Sept. 30 would be the National Day for Truth and Reconciliation, a new statutory holiday.

It’s also Orange Shirt Day, an Indigenous-led grassroots commemorative day that has been observed since 2013 when Phyllis Webstad shared her story of her first day of school. It was 1973 when the six-year-old went to St. Joseph’s Mission Residential School in B.C. wearing an orange shirt from her grandmother. The shirt was taken away never to be seen again.

The Orange Shirt Society, and the Every Child Matters movement, raise awareness about Canada’s residential school history and support survivors.

“The truth and legacy of the residential school system are not only Indigenous history, they are Canadian history that every Canadian should learn and know about,” Webstad said in a statement. “I’m humbled and honoured that my story is a vehicle for change across Canada.”

Angela White, executive director of the Indian Residential School Survivors Society, said the organization is offering virtual one-on-one supports including a 24-hour crisis line during the pandemic, and that community contributions enhance the care they provide.

Landon Miller, part of the working group of Tim Hortons owners, launched his own grassroots orange doughnut campaign at his restaurant on Six Nations of the Grand River territory in the days after the Kamloops discovery.

“We were able to quickly raise over $5,000 in our individual campaign and I’m excited for this idea to go national, and grateful for the support of Tim Hortons owners and guests across Canada,” Miller said in a statement.

For decades, the Indian residential school system in Canada forcibly took Indigenous children away from their families. Many never returned.

The Tk’emlúps te Secwépemc First Nation announced in May that ground-penetrating radar identified the remains of 215 children in unmarked graves on the grounds of the Kamloops school.

Other Indigenous nations in Canada have reported finding remains using the same technology. The Cowessess First Nation in Saskatchewan said in June that a search of the Marieval Indian Residential School grounds revealed what are believed to be 751 unmarked graves.

This report by The Canadian Press was first published Sept. 26, 2021. 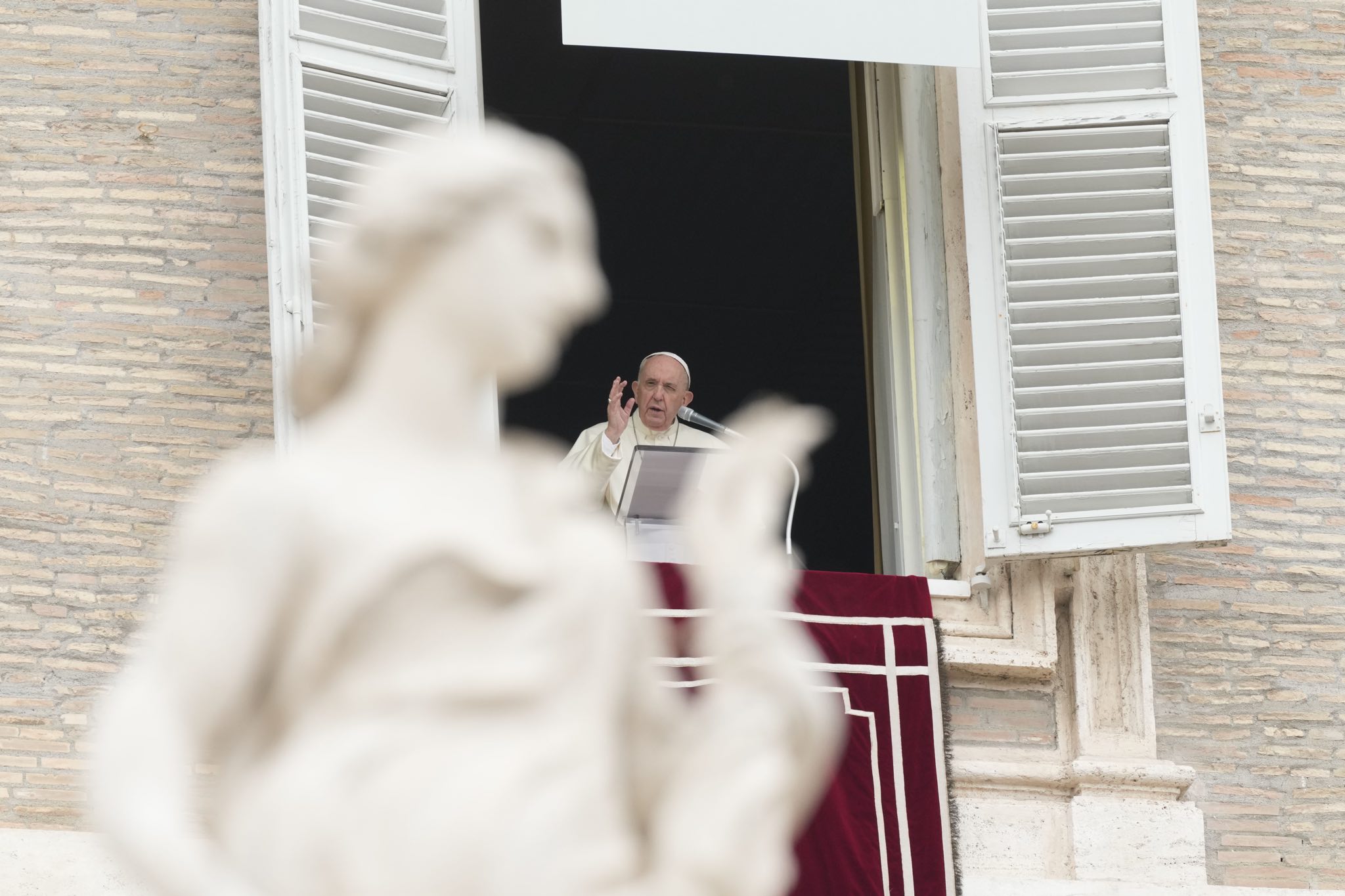