Dear Herb: I enjoy the outdoors and love camping! Of course, we are always bear smart when my wife and I go camping and store our food properly in a bear canister (a hard-sided food locker). Now, with legalization coming we might want to try a bit of the sticky icky next time we head out. Do we need to hide our stash with our stash? Are bears into the ganja? — Two Joints Holding Up This Tent

Dear Herb: I enjoy the outdoors and love camping! Of course, we are always bear smart when my wife and I go camping and store our food properly in a bear canister (a hard-sided food locker).

Now, with legalization coming we might want to try a bit of the sticky icky next time we head out.

Do we need to hide our stash with our stash? Are bears into the ganja? — Two Joints Holding Up This Tent

Dear Two Joints: I can’t thank you enough for this question, which was a big hit with everyone in The Leaf’s bustling national newsroom.

After we finished debating whether or not bears appreciate the scent of bud, I got to work finding a bear-safety expert who could answer this. I found her in Kim Titchener, founder of Canmore, Alta.-based Bear Safety & More, which trains clients on co-existing safely with bears and other wildlife.

She said your instincts are correct: it’s wisest to keep your cannabis away from your campsite and make sure it’s inaccessible to bears.

"I’m not aware of any study on cannabis with bears, but that being said, that stuff has quite a potent smell, and I would recommend that you put it up in your bear hang, or in a bear locker, if you’re going to be going into bear country," Titchener said.

She recommended campers stash their stash along with things such as deodorant and toothpaste — anything that’s interesting, new and different to a bear’s powerful nose.

"Bears have a natural curiosity," she said. "Their whole lives revolve around feeding and breeding, and so everywhere they’re going, they’re constantly looking for food sources, they’re smelling things like, ‘OK, that bush is ripe, that berry is ripe.’ They’re aware that certain plants sprout out at certain times of year, and they’re looking for the highest caloric intake."

A bear’s Sisyphean quest to fatten up before winter arrives can even make novel smells such as citronella candles enticing, according to Titchener.

"They try out the most unusual things," she said.

"I do a lot of work with the oil and gas sector here in Alberta, and we even see bears break into things like cans of kerosene, and they’ll knock over bins of diesel and roll in it. So they’re very intrigued by all kinds of scents, not necessarily even for eating — hey, maybe a bear wants to roll in some cannabis. You never know, that could be a new cologne, and they rub on a tree and other bears smell that on them… they’re funny animals in that regard, and we see that sometimes, where they try to rub different smells on (themselves) just like dogs."

Bears can smell a distinct scent from several kilometres away, added Titchener.

"It’s not like they’re going to smell you on one end of the campground, and go, ‘Wow, I’ve got to get over there and check that out.’ It’s just one of those things where, if they happen to be walking through a campsite and these things are left out, they’re potentially something that a bear may smell or attempt to eat, or rub in."

Titchener has about 15 years of experience working in the field of bear safety, but she’s never heard of a situation where a bear was attracted by cannabis. (She did, however, recall an unusual case in B.C. where black bears were supposedly being used to guard an illegal grow-op.)

There you have it, Two Joints. Bears don’t smoke weed (that we know of) but they might be enticed by its strong, unfamiliar smell. You would be wise to keep your cannabis in a cannister.

Until next week, be bear aware and cannabis magnanimous.

Got a question about cannabis? Herb answers your questions about legal consumption and growing, the law, etiquette — you name it, he’ll look into it.

First, please check this list of questions already answered by Herb. Then, email dearherb@theleafnews.com, or to submit anonymously, fill out the form below. Please include an email address if you’d like to be notified when Herb answers your question: 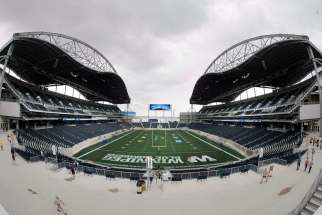 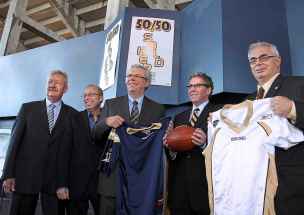 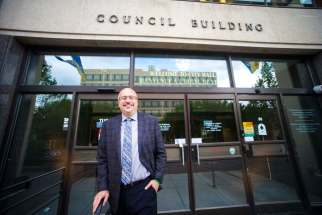 Dear Herb: I’m going camping with cannabis. Will a bear smell it and attack me?

Manitoba volunteer medical mission to Nicaragua cancelled due to unrest 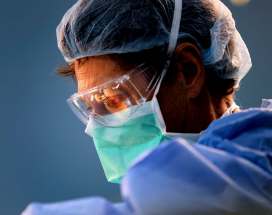 Jets junkie? Bleed blue and gold? Do the wave, masochists! 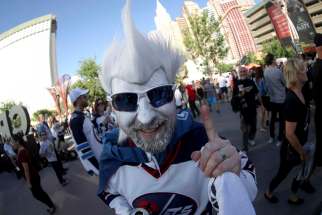 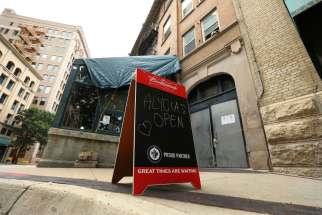 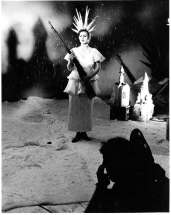 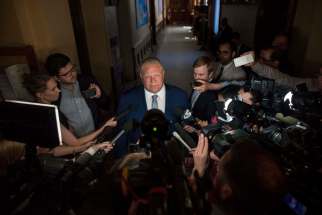 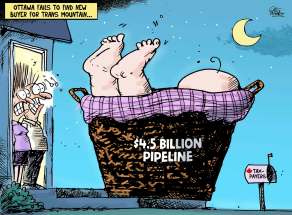