Plans by some major Canadian police forces to prevent officers from using marijuana within 28 days of work — or from using it at all — are raising important questions about exactly how long cannabis impairment can last.

Plans by some major Canadian police forces to prevent officers from using marijuana within 28 days of work — or from using it at all — are raising important questions about exactly how long cannabis impairment can last.

RCMP officers in “safety-sensitive” roles will have to “refrain from using non-medicinal cannabis 28 days prior to reporting to work,” according to a statement from the federal police force. The Toronto Police Service is implementing a rule that would prevent officers from using the soon-to-be-legal drug within 28 days of a duty shift. In Calgary, the vast majority of police officers won’t be allowed to use cannabis, ever.

‘It doesn’t seem fair to me, but I suppose it’s the prerogative of the police force to set the rules — they just can’t pretend that it’s based in science’ – Zach Walsh, associate professor of psychology at the University of British Columbia, who has researched cannabis extensively

”It doesn’t seem fair to me, but I suppose it’s the prerogative of the police force to set the rules — they just can’t pretend that it’s based in science,” says Zach Walsh, an associate professor of psychology at the University of British Columbia who has researched cannabis extensively.

“I would say that we probably don’t want police officers showing up under the acute effects of cannabis, and those last five or six hours, with the most intense period being two (hours),” says Walsh. (Intoxication from edible forms of cannabis can last longer.)

The RCMP described its strict 28-day cannabis policy as “a careful approach,” based on “the current scientific information on the impairing effects of cannabis, including information from the Government of Canada.” A Toronto police spokeswoman said the force developed its policy based on internal “research and consultation,” as well as advice from “other bodies like the Ontario Association of Chiefs of Police.” Toronto police “will be open to revisiting this procedure in the future,” the spokeswoman said.

Although it’s not clear exactly which scientific research the RCMP is relying on, some research has found heavy cannabis users perform worse on cognitive tests for a certain amount of time after use.

One highly-cited 2001 study imposed a 28-day period of cannabis abstinence on three groups of subjects: heavy users of cannabis, former heavy users, and a control group who had rarely used cannabis. The researchers scrutinized the subjects with a series of standard neuropsychological tests after zero days of abstinence, then after one day, seven days and 28 days.

“What we found was that at Day Zero, Day 1 and Day 7 of abstinence from marijuana, we could detect impairment in the long-term, heavy cannabis users,” says lead author Dr. Harrison Pope, a professor of psychiatry at Harvard Medical School who heads the biological psychology laboratory at McLean Hospital in Massachusetts.

But over time, that measurement of impairment faded.

“We know that somewhere between Day 7 and day 28, that we were no longer able to detect a statistically significant difference between the groups,” says Dr. Pope.

“But it’s not clear how long beyond the Day 7 mark that impairment persisted. And of course, that’s dependent on how much marijuana you’ve been smoking.”

Still, the specialized neuropsychological tests used to measure cognitive functioning in studies such as Dr. Pope’s are “not tests of fitness for police duty,” argues psychologist Zach Walsh, and don’t necessarily correlate to what most people would consider impairment in the real world. Similar cognitive performance deficits could also be caused by a lack of sleep, an alcohol hangover, or prescription medications, says Walsh.

“If we’re serious about setting a standard for that type of really granular mental acuity that’s tested by neuropsych tests of the type that you’re referring to, that would be a very, very high bar,” he says.

“And I think we’d find that we’d basically have to keep our officers in a bubble at all times to protect them in that way.”

Walsh points to a more recent systematic review of 69 studies researching the association between cannabis use and cognitive functioning in young people between 1973 and 2017. The authors of that study concluded that “abstinence of longer than 72 hours diminishes cognitive deficits associated with cannabis use.”

Some Canadian law enforcement agencies are taking more permissive approaches to legal cannabis use by officers. Police officers in Vancouver and Ottawa will be allowed to use cannabis when they’re off work, as long as they’re fit for duty when it’s time to clock in. Federal prison guards and some other correctional staff, meanwhile, will have to avoid cannabis within 24 hours of duty.

At the very least, Zach Walsh says, the debate over when police should be allowed to use marijuana is good opportunity for first responders to talk more openly about drugs — especially since front-line emergency workers like police are more likely to experience job-related stress, trauma and injury.

“If we look more broadly at substance use amongst police officers and first responders and people who take a lot of risks for our society, I think it’s really a stigma that we need to be able to discuss.” 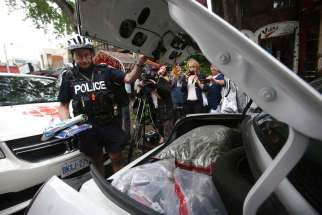 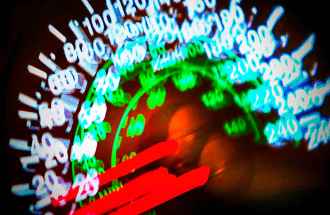 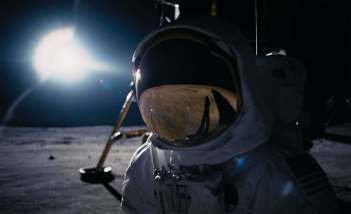 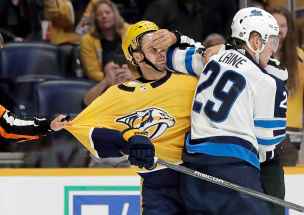 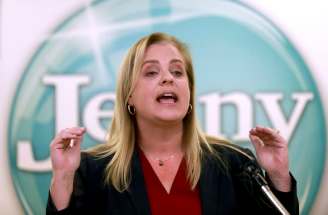 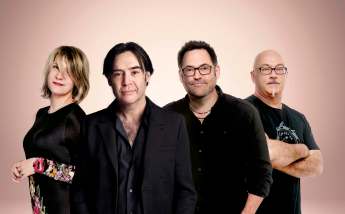 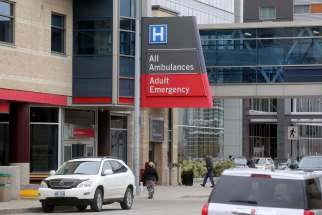 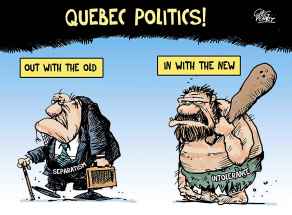