OTTAWA — Hundreds of Manitobans will soon be eligible for pardons over minor cannabis charges, but they’ll have to serve their full sentence, and could still be blocked from crossing into the United States.

OTTAWA — Hundreds of Manitobans will soon be eligible for pardons over minor cannabis charges, but they’ll have to serve their full sentence, and could still be blocked from crossing into the United States.

On Wednesday, federal Public Safety Minister Ralph Goodale told reporters he intends to table legislation by the end of 2018 that would waive the five-year probation period and $631 fee required to apply for a pardon for the offence of simple possession under the Controlled Drugs and Substances Act.

“This will eliminate what are disproportionate consequences, and break down barriers, which could mean greater access to job opportunities and education, housing, and even the ability to simply volunteer for a charity in your local community,” the Liberal MP said.

Statistics Canada doesn’t hold data on how many living Canadians have criminal records for simple possession of cannabis, but the agency does report 288 Manitobans faced that charge in 2017, of which 110 were Winnipeggers. Both figures have gradually dropped each year since 2013, when 609 Manitobans were charged, of which 246 were Winnipeggers.

Until Wednesday, possessing up to 30 grams of marijuana was illegal, netting a fine of up to $1,000, or six months in jail, or both.

People with drug-related convictions can already seek a pardon, formally called a record suspension. Two weeks ago, the federal NDP tabled a full-amnesty bill to expunge those records entirely, through a similar process to one the amnesty offered for people jailed for consensual gay sex.

Goodale said “a very serious human-rights injustice” against LGBTTQ* people’s Charter rights needed to be corrected, whereas cannabis laws have been “out of step with current mores… but are not of the same nature.”

However, Ottawa criminal-defence lawyer Michael Spratt said without an expungement, a pardoned conviction is still documented, and can come up at the American border.

“The pardon process may not help at all with travel to the U.S.,” he said.

Meanwhile, Goodale said those still in jail will have to complete their sentences before applying for a pardon. Neither federal nor provincial prosecutors hold data on how many people are currently serving time for simple possession charges, according to spokespeople.

“A large amount of the paperwork that would have to be considered is within provincial jurisdiction, so we will need to have co-operation in that regard,” said Goodale. “We’re going to keep the process as simple and straightforward as we can.” 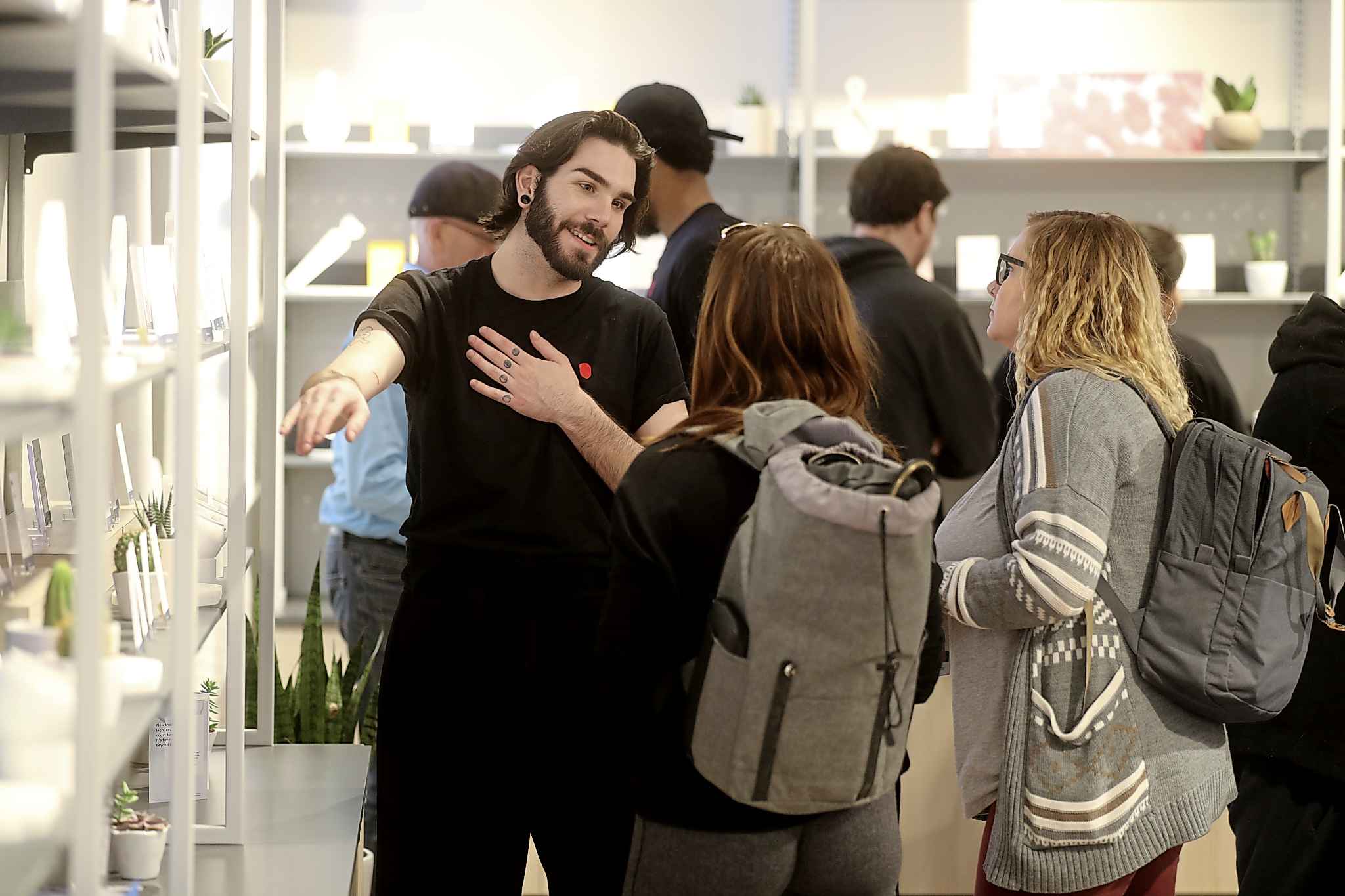 Economic development will be key impact of marijuana's new status 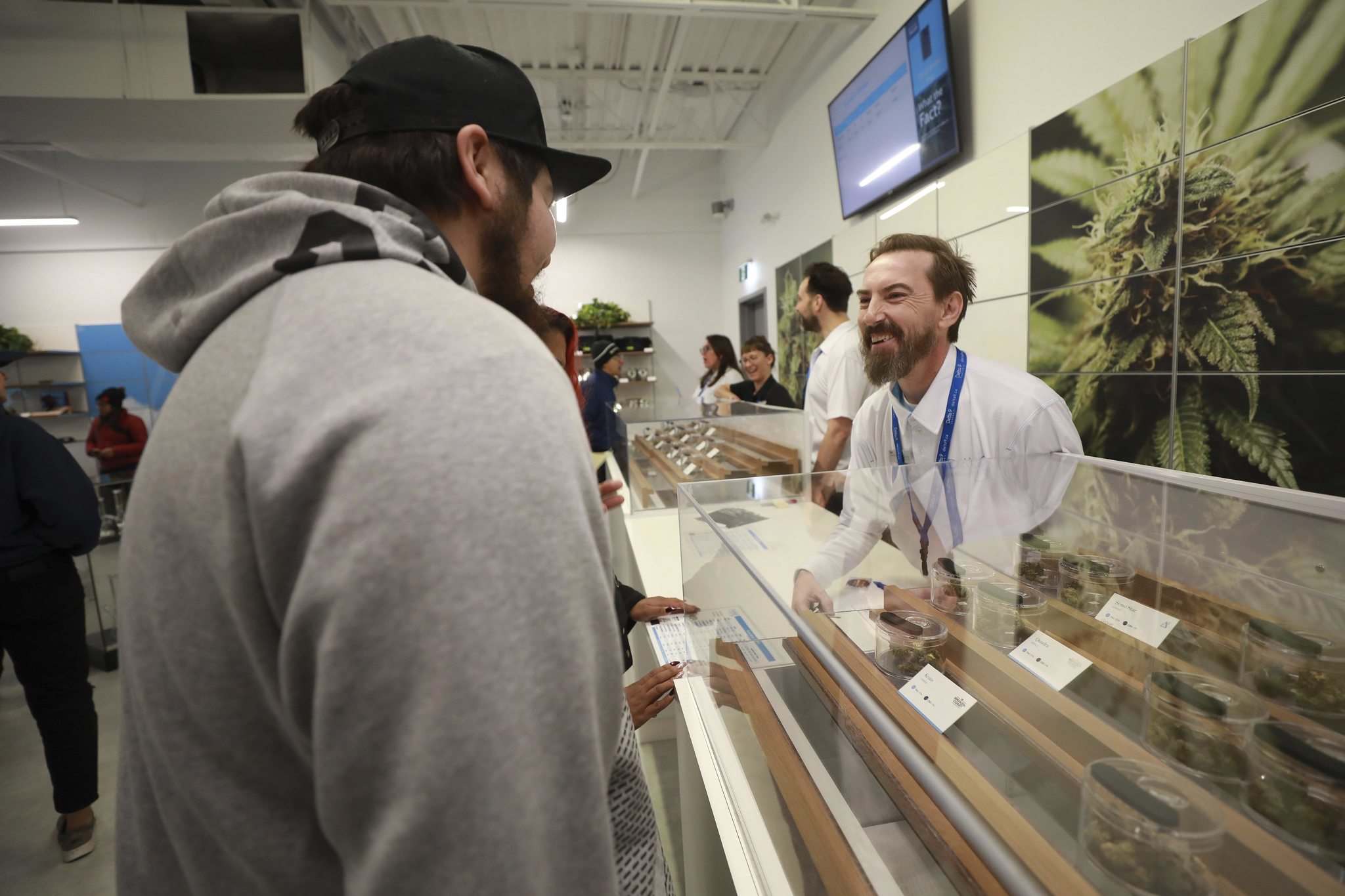 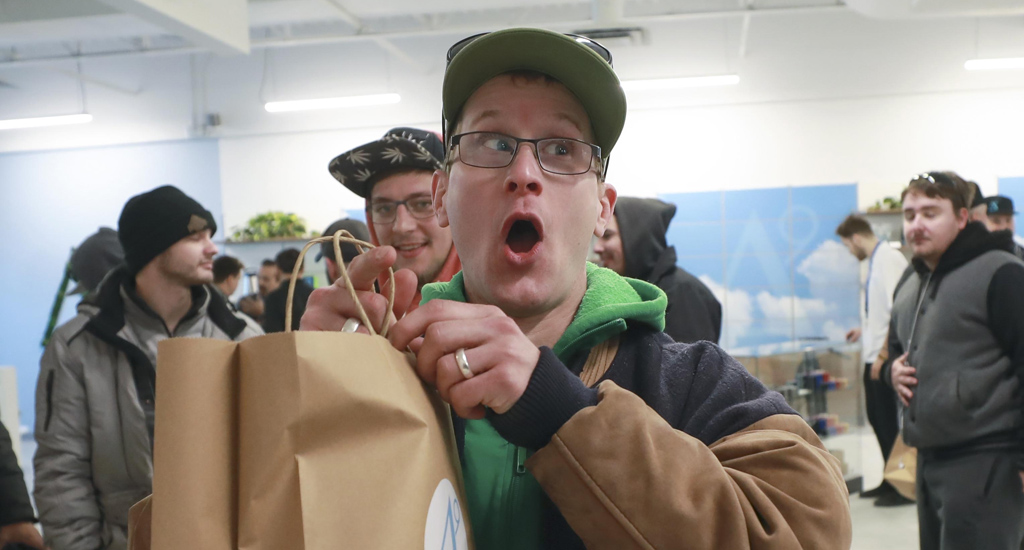 OTTAWA — Public Safety Minister Ralph Goodale says his government only plans to expedite pardons for simple possession, and not other cannabis-related charges — even those that don’t involve violence or organized crime.

Simple possession is where the clearest problem exists, Goodale told the Free Press.

“There are quite literally thousands and thousands of those outstanding convictions. And those are the ones where we have said, right from the very beginning, we will try to achieve fairness,” he said.

Ottawa criminal-defence lawyer Michael Spratt believes it would be cumbersome to review sentences for both cannabis trafficking and production because those charges have been laid against small-scale weed dealers and people with a single plant at home, as well as full-time drug pushers and gang-related grow-ops.

Charges are prosecuted by severity, but Spratt imagines expediting pardons for more than just simple possession would require bureaucrats to parse through thousands of cases.

Updated on Thursday, October 18, 2018 10:48 AM CDT: correction, noting simple possession is a charge under the Controlled Drugs and Substances Act. 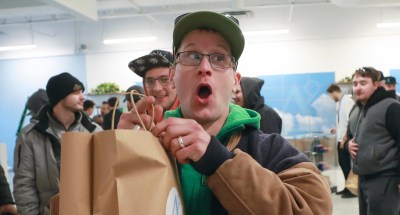 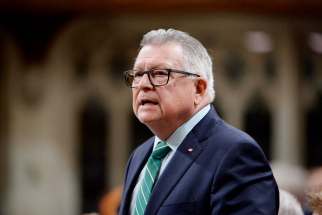 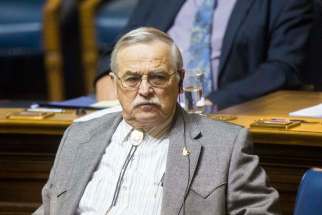 Jets turn on fun to flush away frustration from ugly loss 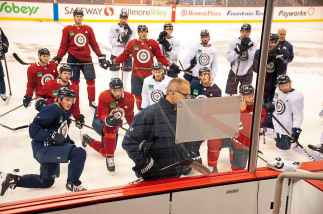 Chip off the ol’ Block 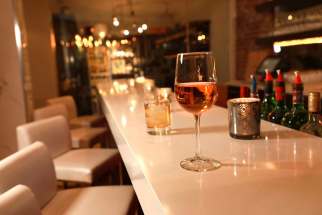 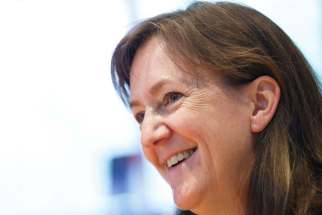 Meth dialogue must be followed by action 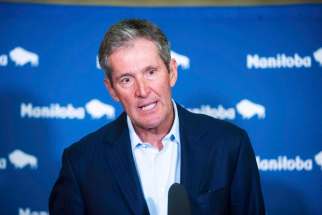 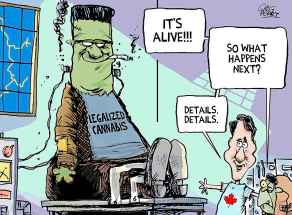