If passed into law, Bill C-93 would ease the pardons process for cannabis possession by waiving the usual $631 application fee. It would also eliminate the multi-year waiting period to apply for a pardon after a criminal sentence is served.

“This would help to reduce barriers to reintegration for these individuals, which would mean greater access to job opportunities, education, housing, and even the ability to simply volunteer for a charity in their community,” Public Safety Minister Ralph Goodale said in Ottawa Friday.

Goodale said his government hopes the law will take effect by summer, assuming it’s passed by the House of Commons and the Senate.

The expedited process will be available only to people charged with cannabis possession before Oct. 17, 2018, when the government legalized the drug for adult use. People convicted of possession under the the Controlled Drugs and Substances Act, the old Narcotics Control Act and the National Defence Act will all be eligible.

If a pardon applicant can prove to the Parole Board of Canada that their conviction was for cannabis possession only, that they have no other criminal convictions and that they’ve completed their criminal sentence and paid all relevant fines, a pardon would be issued. However, those pardons could be revoked if the recipient is convicted of a new criminal offence. Convictions for cannabis trafficking, production, possession for the purpose of trafficking or other cannabis-related offences will not be eligible for expedited pardons.

“In my community, this is going to make a huge difference, in Winnipeg, Manitoba, in the Prairies, for a large number of Indigenous men and women,” said Robert-Falcon Ouellette, Liberal MP for Winnipeg Centre.

Minister of Border Security and Organized Crime Reduction Bill Blair said there could be as many as 400,000 such convictions in Canada. The government estimates that between 70,000 and 80,000 people will apply for expedited pardons, he said.

A pardon won’t necessarily guarantee Canadian travellers entry to countries such as the United States, where border officials have been known to ban travellers with past drug convictions, senior government officials told reporters during a briefing Friday. If U.S. border authorities are already aware that a Canadian traveller has an old cannabis possession conviction, the officials said, proof of a criminal record suspension might help that traveller enter the U.S.

Goodale said the government uses that approach — known as record expungement — only when old laws “violated human rights and should never have existed,” as the Liberals did with a 2018 record expungement law for Canadians previously convicted of engaging in consensual homosexual sex between adults. Goodale suggested the old marijuana prohibition didn’t rise to that level of injustice.

“With respect to cannabis, the law itself was completely valid and constitutional,” he said.

‘What we’ve seen over time is that these cannabis laws, this legislation, had an oppressive impact on certain communities that was devastating, and that was extremely unfair.’ – Annamaria Enenajor, criminal lawyer and director of the Campaign for Cannabis Amnesty

Goodale is not wrong, said Annamaria Enenajor, a Toronto criminal lawyer and director of the Campaign for Cannabis Amnesty.

“He’s right in saying that the old cannabis laws, as they existed on the books, aren’t, on their face, discriminatory,” Enenajor said.

“But you have to look the impact that laws have on peoples’ lives in the aggregate and over time. And what we’ve seen over time is that these cannabis laws, this legislation, had an oppressive impact on certain communities that was devastating, and that was extremely unfair.”

Although the Campaign for Cannabis Amnesty favours the expungement approach proposed in Rankin’s bill, Enenajor said the group would work to improve the Liberals’ new bill as it progresses through parliamentary committees.

“They haven’t gone far enough in the remedy, but I have to acknowledge that they’re taking a step in the right direction,” she said. 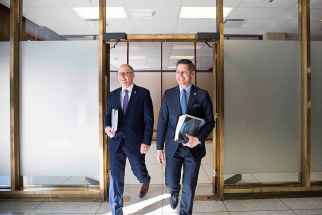 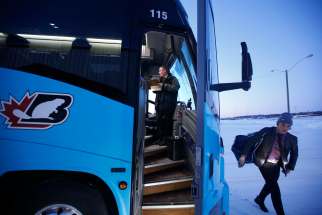 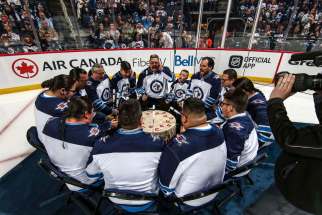 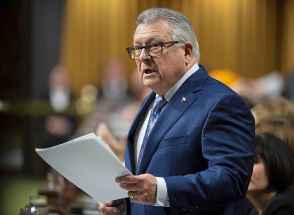 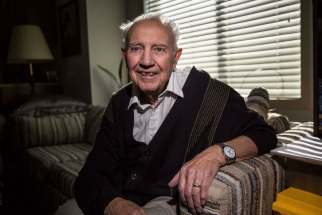 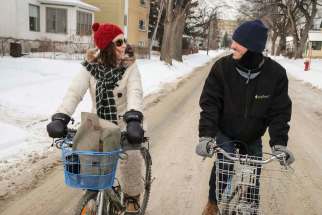 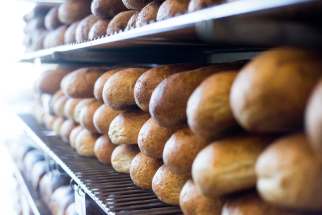 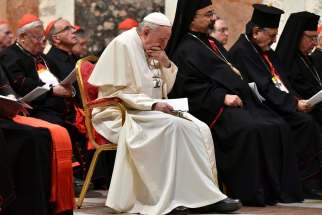 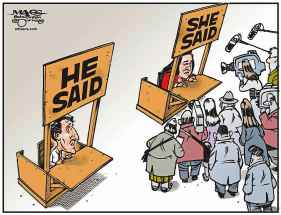