By 2040, there may be no Anglican Church members left in Canada.

By 2040, there may be no Anglican Church members left in Canada.

That’s the finding a new report commissioned by the Anglican Church of Canada and delivered to leaders at the Council of General Synod meeting last week in Mississauga, Ont.

The document by Rev. Neil Elliot, an Anglican priest in Trail, B.C., shows the church running out of members in 20 years at the current state of decline.

“Projections from our data indicate that there will be no members, attenders or givers in the Anglican Church of Canada by approximately 2040,” the report says.

The figures are based on church statistics from 1961 to 2001, subscriber data to the Anglican Journal (the church’s official publication) and data from Elliot’s own survey of the dioceses in 2017 (number of people on parish rolls, average Sunday attendance, regular identifiable givers).

“For five different methodologies to give the same result is a very, very powerful statistical confirmation which we really, really have to take seriously and we can’t dismiss lightly,” Elliot told church leaders last week.

While some had hoped the decline had “bottomed out” in 2006, the last time a report about membership was prepared for the church, it is “demonstrably not the case… We need to plan for a church which is going to change substantially” in the future.

During the meeting, Archbishop Linda Nicholls, Primate of the Anglican Church of Canada, said while the news was a “wake-up call," she hoped members would focus more on the church’s calling to be a faithful witness in Canada, instead of being drawn into a “vortex of negativity” about the decline.

“We’re called to do and be God’s people in a particular place, for the purpose of sharing the good news of Jesus Christ, and the only question is: ‘How do we need to share it, so that it might be heard by those around us?’” she said.

“I think we’re being tested about perseverance, endurance, creativity in the coming years,” she said, noting “we do not face our challenges alone."

“We need to take it very seriously,” he said.

While that’s a cause for concern, it’s not a “death knell for the church, Woodcroft said, as it can’t account for “the vitality of the ministry being done by Anglicans” across Canada.

Anglicans in Manitoba are responding to their communities and neighbourhoods, together with thriving churches such as St. Margaret’s and St. Benedict’s Table (both in Winnipeg), Woodcroft said, calling the efforts a “credit to those people and those communities.”

As for church leaders, they are “taking (the report) incredibly seriously,” he said.

“We’re always asking what we can do together better,” Woodcroft said, including more shared ministry and service with other denominations (already happening in Manitoba between Anglicans and members of the Evangelical Lutheran Church in Canada).

“It’s a challenging time, but also a hopeful time,” he said, adding Anglican Church will “not cease to exist if buildings close. The church is the body of Christ, not a building.” 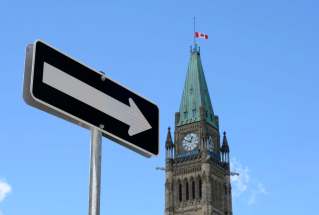 One for all and… most for one? 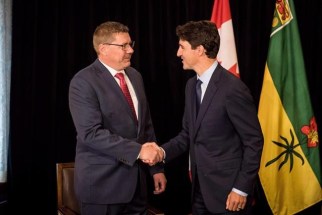 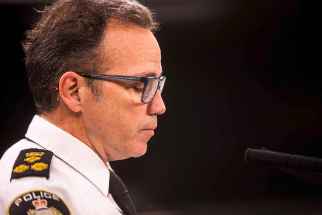 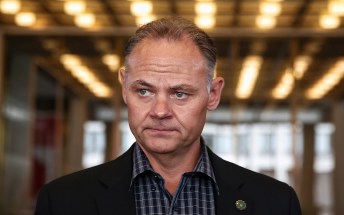 ‘Dire’ report projects near end of Anglican Church in Canada 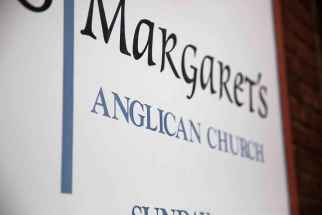 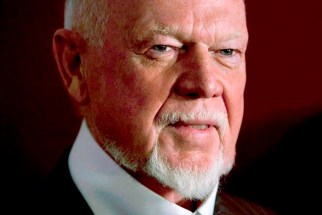 A pet for a pet 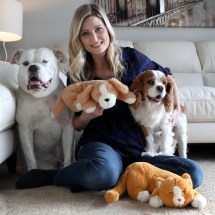 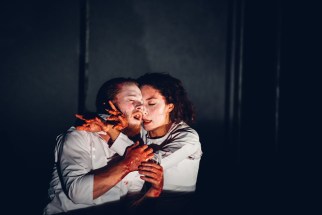 Coach cornered as viewers decide he went too far 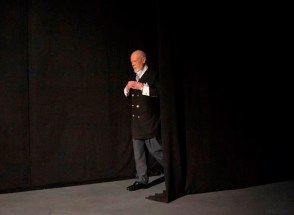 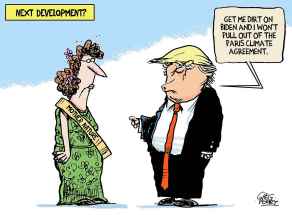