Keeping the faith at a distance during virus season

When parishioners at Gloria Dei Lutheran Church pass the peace on Sunday mornings, Rev. Tyler Gingrich wants to ensure they are not passing along potentially deadly viruses.

When parishioners at Gloria Dei Lutheran Church pass the peace on Sunday mornings, Rev. Tyler Gingrich wants to ensure they are not passing along potentially deadly viruses.

“We’ll be looking at how we share the peace, maybe it will be an elbow bump,” he said of the regular practice of people in his Charleswood congregation greeting those around them.

“Normally, we shake hands and some people hug.”

Last week, the Evangelical Lutheran Church in Canada sent a letter to churches addressing the spread of coronavirus, also known as COVID-19, asking people to pray for those affected, and outlining steps to mitigate risks.

The national body recommends congregations ask people with colds and flu stay home from worship, use alternatives to shaking hands during worship, have hand sanitizer available in worship and gathering spaces, and clean and disinfect surfaces such as door handles and handrails.

Ministers were already sanitizing or washing their hands mid-service before serving communion, said Gingrich, whose practice is to tear off a piece of the bread and offer it to congregants.

“We make concentrated efforts to wash our hands,” he said, adding that has been his practice throughout his 15-year ministry.

In a memo to parishes in the Roman Catholic Archdiocese of Winnipeg, Archbishop Richard Gagnon asked parishioners to wash their hands frequently, sneeze or cough into sleeves, avoid touching their eyes, nose or mouth, and stay home when sick.

“As far as liturgical practices, at this time it is not deemed necessary to alter our current practices,” he wrote in the March 4 memo, which also asked for prayers for those infected by the virus.

The archdiocese will monitor Manitoba Health statements for any changes in the status of COVID-19.

Muslims who gathered for Friday prayers at Winnipeg’s largest mosque heard those same reminders about handwashing but were also cautioned not to panic, said the president of Manitoba Islamic Association.

“Today in the sermon it was addressed briefly, reminding people to rely on reliable sources and the news and not overreact,” said Idris Elbakri.

His organization monitors advisories from provincial health authorities and will follow any recommended protocols about large gatherings.

He said Muslims pray in close proximity but do not shake hands as part of their prayer service.

“They don’t really touch each other during services, but they touch (common) surfaces, and they are close together and there are kids around,” said Elbakri.

Concerns about COVID-19 have grounded Elaine Goldstine of the Jewish Federation of Winnipeg, who was scheduled to fly to St. Petersburg, Russia, on March 18 to meet with the Jewish community there.

The Utah headquarters of the Church of Jesus Christ of the Latter Day Saints has issued protocols for its missionaries and churches in countries hit by the virus, and postponed a large international meeting scheduled for April, but so far no local protocols have been issued, said Winnipeg spokeswoman Christine Baronins.

Christians, Jews and Muslims all have significant events in April celebrated with large gatherings, including Easter on Sunday, April 12 and Passover, which runs from April 8 to 16. Muslims begin their 30-day Ramadan fast on April 23, and generally mark the end of the Muslim holy month with a large celebration that draws up to 7,000 people at the convention centre.

“We’re hoping we will be able to go through it as normally as possible,” said Elbakri of the large prayer service held on Eid, which would fall in late May.

What to stock, cook if you face a 14-day quarantine 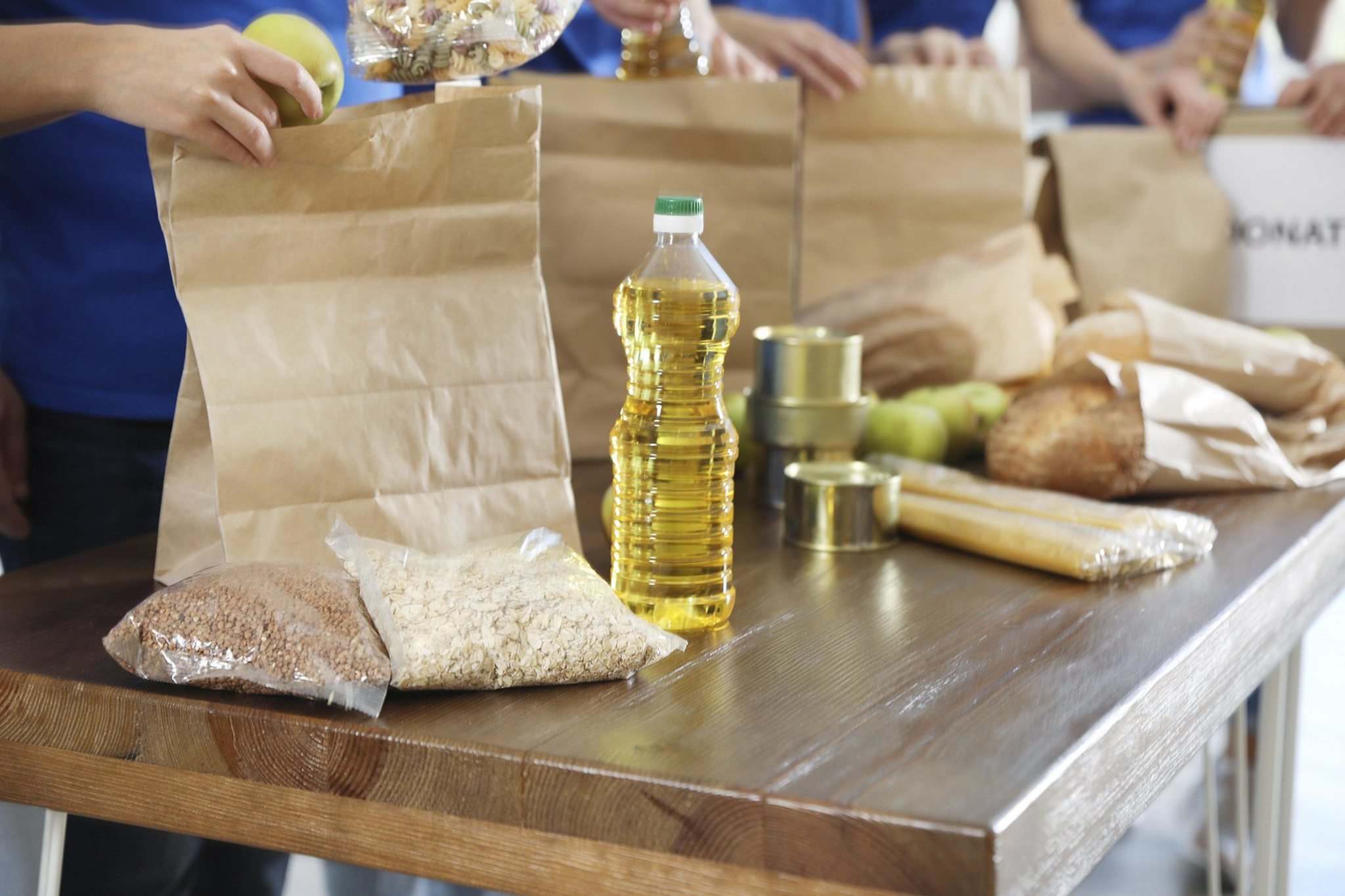 B.C. has first death from coronavirus 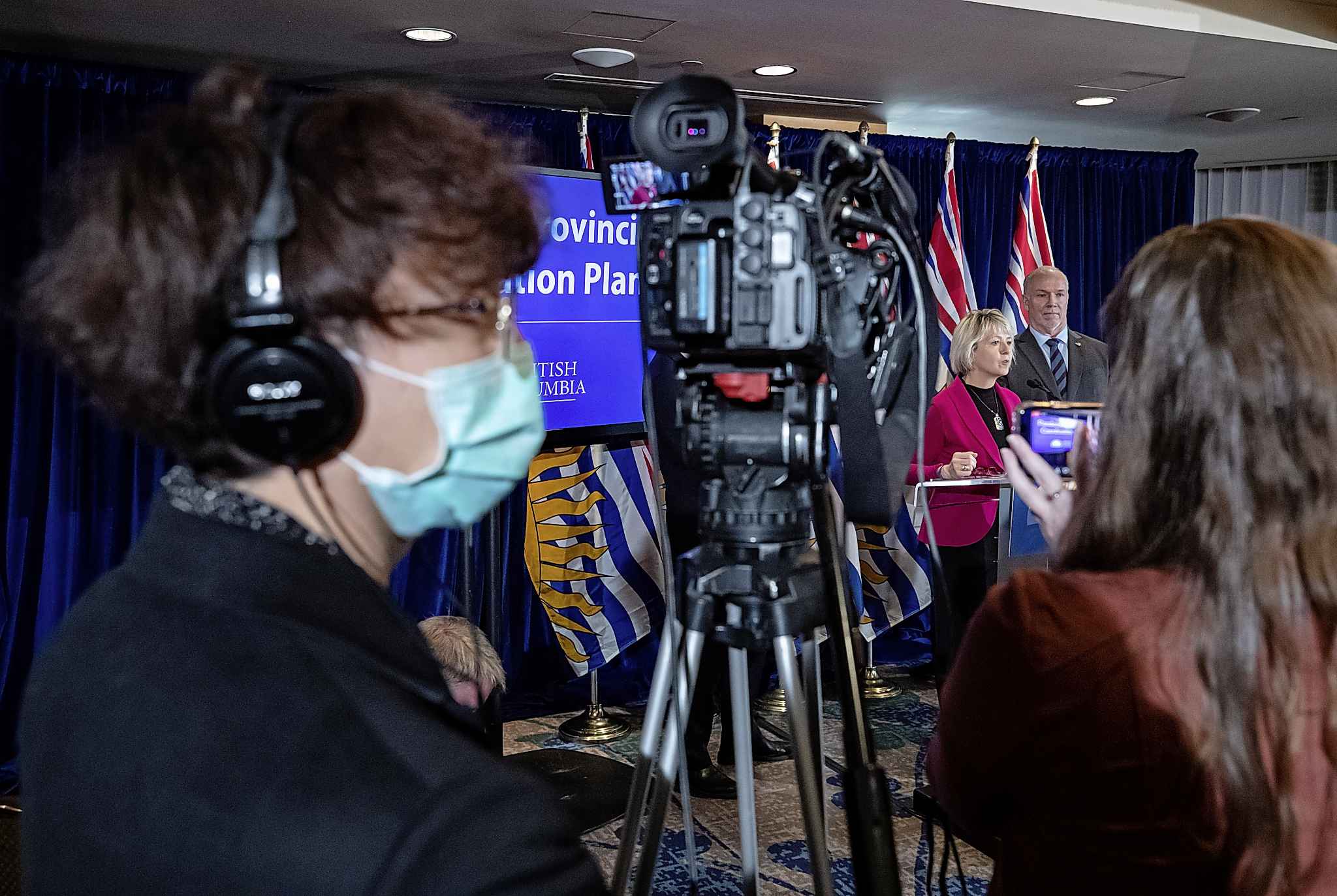