During the Navaratri festival that begins later this week, members of Winnipeg’s Hindu community will have to show proof of immunization before entering one of their two temples.

During the Navaratri festival that begins later this week, members of Winnipeg’s Hindu community will have to show proof of immunization before entering one of their two temples.

“We decided to check out vaccine cards and a piece of identification for prayer services,” said Jay Jeyanthan, chair of the Hindu Temple on St. Anne’s Road.

More than 1,000 Hindus were notified by email of the policy, which comes on the heels of a new public-health order that goes into effect at 12:01 a.m. Tuesday.

The order allows fully vaccinated people and those under 12 not yet eligible for the vaccine to gather for religious services without capacity limits.

Indoor religious gatherings that include eligible but unvaccinated people are limited to 25 people or 33 per cent capacity, whichever is greater. People attending religious services in Manitoba are still expected to wear masks indoors and maintain physical distances of two metres between household groups.

Jeyanthan expects members of his community to comply with this new order for the nine days of prayers, which begin Thursday, or stay home to follow the services online.

“God welcomes all of us on the basis of grace and, therefore, to say one kind of person is welcome and the other can worship at home doesn’t follow that grace.” — Rev. David Funk of Niverville Community Fellowship, part of the Evangelical Mennonite Mission Church

This latest health order marks the first time religious groups have to decide whether they will distinguish between people who are vaccinated and unvaccinated.

The change is being welcomed by some and met by discomfort from others, who don’t want to limit who is allowed inside their building, both for practical and theological reasons.

“God welcomes all of us on the basis of grace and, therefore, to say one kind of person is welcome and the other can worship at home doesn’t follow that grace,” said Rev. David Funk of Niverville Community Fellowship, part of the Evangelical Mennonite Mission Church.

Congregants will not be asked for proof of vaccination next Sunday, he said, adding in-person attendance has averaged about 121 people, well below one-third of the church’s maximum capacity of 482.

Winkler’s Pathway Community Church has also chosen to follow the one-third capacity guideline rather than ask for proof of vaccine in a community where tempers are already heated over wearing masks or getting the vaccine against COVID-19.

Winkler has a double-vaccination rate of 38.5 per cent and the surrounding RM of Stanley sits at 21.8 per cent, the lowest in Manitoba. Provincially, 81.1 per cent of eligible people had received two shots as of Monday.

“We don’t feel good about asking people whether or not they’re vaccinated,” said Pathway’s Rev. Rob Haslam, whose congregation belongs to the Evangelical Free Church denomination.

“It’s a step further than we want to go while still respecting this mandate coming down.”

His congregation meets twice on Sunday mornings in a rented church gym, where one-third capacity means 250 people could attend.

Roman Catholics in the Archdiocese of St. Boniface will not be asked for proof of vaccination, a decision made more than a month ago by Archbishop Albert LeGatt.

“We don’t feel good about asking people whether or not they’re vaccinated. It’s a step further than we want to go while still respecting this mandate coming down.” — Rev. Rob Haslam, Winkler’s Pathway Community Church (an Evangelical Free Church denomination)

Winnipeg’s Muslim community will need to show their vaccine cards and photo ID before entering mosques for prayers or programs, said Tasneem Vali, vice-president of the Manitoba Islamic Association.

“Yes, we will be an organization that will be checking for (proof of) vaccination as per provincial guideline, to ensure the safety or people using our facilities and to accommodate as many people as possible,” she said.

People attending Friday prayers at either the Grand Mosque on Waverley Street or Pioneer Mosque on Hazelwood Avenue might face a wait to enter as volunteers check vaccine cards and ID.

Vali said MIA board members had a lengthy discussion about whether to ask congregants to reveal their vaccination status before entering, since mosques are traditionally open to all.

“I wish (the province) has said, “This is what you have to do,’ because making a choice is a moral dilemma,” said Vali. “We haven’t required (proof) for prayers and now to require it, that was the debate.”

The United Church in Meadowood had already implemented a policy asking for proof of vaccine before the public-health orders changed this week, partly influenced by the example of the Jewish community, said Rev. Caryn Douglas.

“I made the theological argument that we have a responsibility to protect the most vulnerable and we were offering the maximum protection to our children if we were all vaccinated,” said Douglas, who estimated about 90 per cent of church members have received two shots.

“It gives people a sense of safety.”

In August, Winnipeg rabbis urged the Jewish community to get vaccinated against COVID-19 because saving or preserving a life is central to Jewish ethics and values. Most of the city’s synagogues also required proof of vaccination to attend their High Holiday services last month.

Members of Temple Shalom, a Reform Jewish congregation, have fully embraced the decision to restrict live participation to those who are fully vaccinated and masked, said Rabbi Allan Finkel. People show their vaccine card and photo ID when they arrive and are added to a master list so they only have to show proof that first time, he said.

“While it doesn’t directly apply to us, I appreciate that there is a positive incentive for faith groups and spiritual leaders to encourage healthier communities by encouraging vaccinations,” he said of the new provincial order.

River East Church requests that worshipers are vaccinated, if eligible but does not plan to ask for evidence.

“We are communicating strongly, ‘Please be vaccinated if you come into the building for worship services,’ but (we’re) not demanding proof,” said pastor Mary Anne Isaak.

“The number of people who want to come (to worship) won’t be near 33 per cent,” she said. 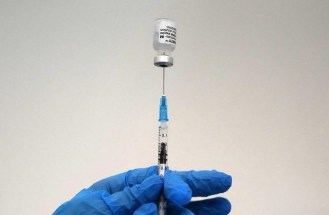 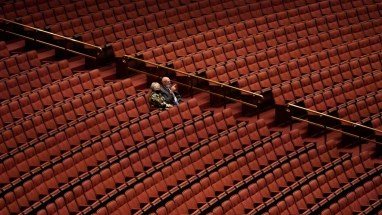 Remember their names, tell their stories 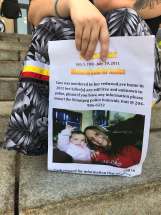 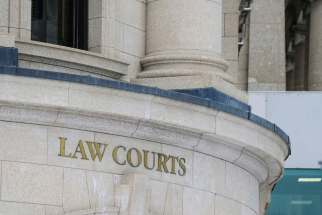 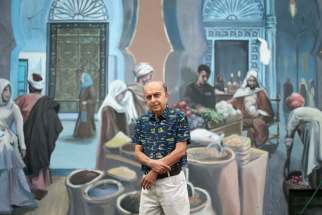 A winter of discontent for unvaccinated 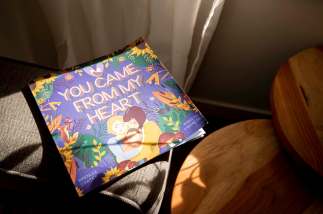 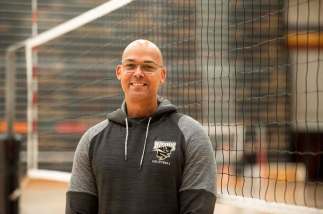 Church’s apology must come from the top 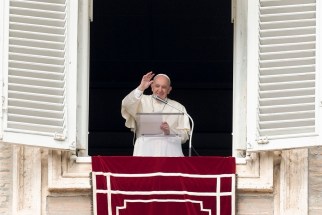