One was a traditional beaded jacket for Caron to wear in the meeting. The other was a handmade gift of red moccasins for the Pope.

Case is a community-based historian and educator and region 4 councillor for the Métis Nation of Ontario. In making the presentation, he said the red shoes — the kind traditionally worn by popes, but not by Pope Francis — symbolize the “long way” the Roman Catholic Church has to walk before reconciliation and forgiveness can take place.

It will also remind the Pope “he doesn’t walk alone” when it comes to reconciliation, as well as reminding him of the “great and terrible things” done by popes who came before him.

The jacket contains beads from all over the Métis nation, and are more than 100 years old, Case said, “back before a time of residential schools, before crimes against humanity were committed against our people. They reach back beyond that pain.”

At the meeting with the Pope, which took place from 10 a.m. to 11 a.m., delegates shared stories of Métis survivors of residential schools and conveyed the deep and lasting intergenerational trauma that the schools inflicted on individuals, families and communities.

They also shared their expectation for the Pope’s upcoming visit to Canada to include an apology to survivors and their families, and that the Roman Catholic Church provide reparations to the Métis Nation, including financial support for community-led healing and community rebuilding initiatives.

After the meeting, a delegation from the Inuit Tapiriit Kanatami met with the Pope. The Assembly of First Nations delegation meets with Pope Francis on Thursday.

John Longhurst is in Rome this week to cover the papal visit by Indigenous people for the Free Press. See coverage of the visit at www.winnipegfreepress.com/papalvisit

Reconciliation is what happens after ‘sorry’
Métis, Inuit delegates meet with Pope Francis 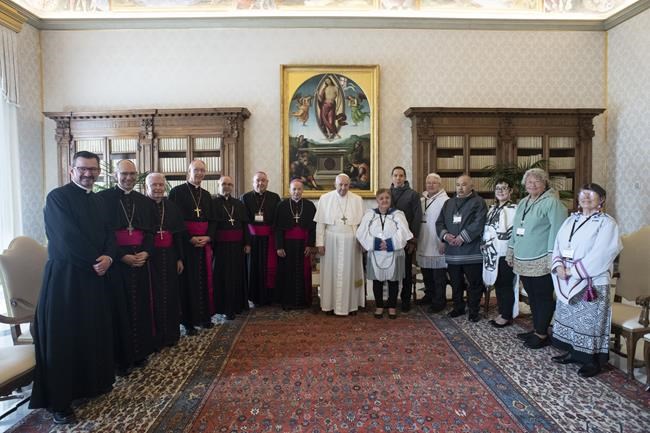 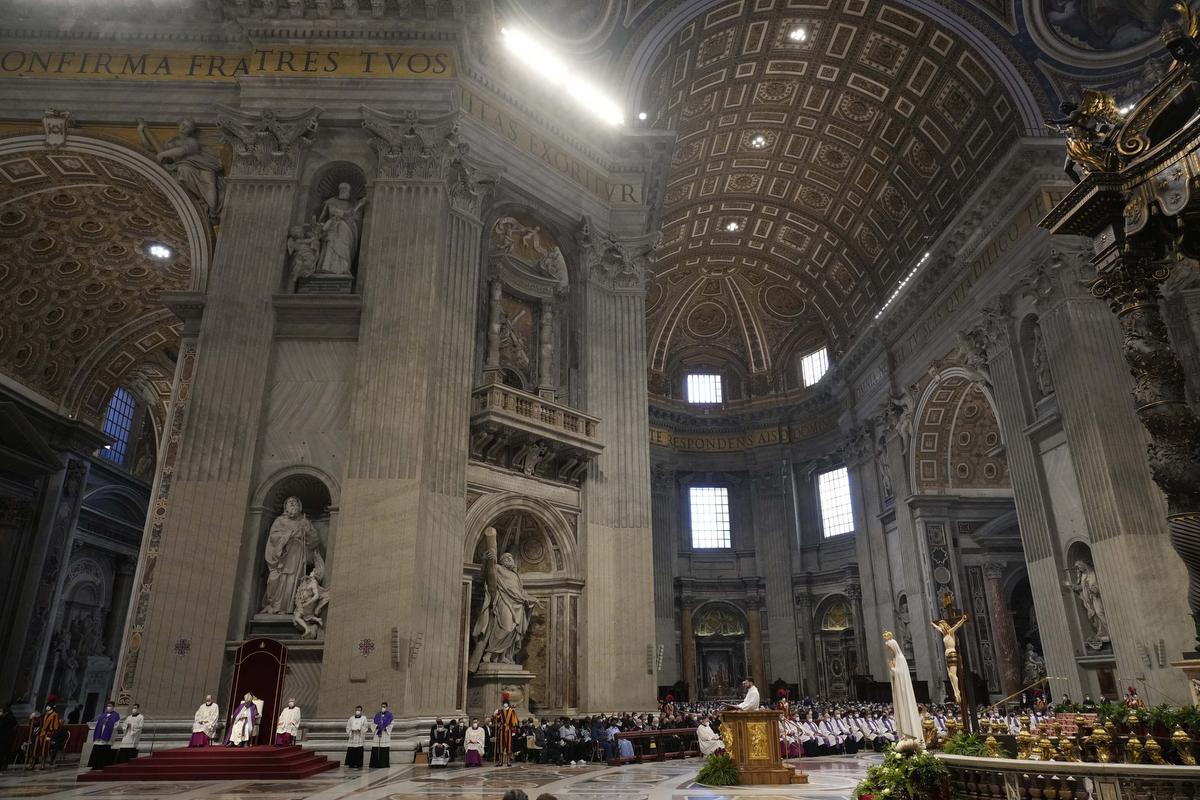 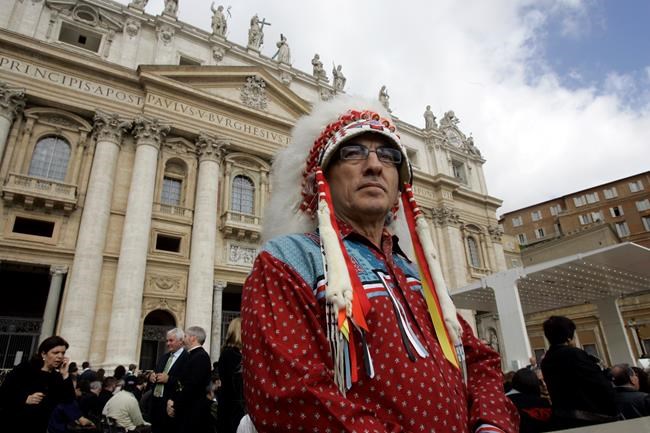