For a majority of Muslims in the province, Manitoba isn’t such a friendly place, according to a new report from the Manitoba Islamic Association.

For a majority of Muslims in the province, Manitoba isn’t such a friendly place, according to a new report from the Manitoba Islamic Association.

The issues ranged from verbal attacks to racial profiling and physical assaults.

The group most affected was Muslim women, with 73 per cent saying they experienced Islamophobia, most likely linked to wearing a traditional covering (such as a hijab). Other groups more likely to experience Islamophobia were Black people and those from the Middle East.

Most troubling, researchers said, were the number of incidents in schools, with 43 per cent of respondents saying they were affected by Islamophobia in education settings.

The report also found only 18 per cent of Manitoba Muslims reported feeling “very safe” wearing garments that identified them as Muslims in public; 29 per cent said they did not feel safe; 52 per cent felt somewhat safe.

The impact of Islamophobia is being felt by Muslims, with 62 per cent indicating it affects their mental health, said the report (http://wfp.to/Q27).

Clinical psychologist Natasha Ali said when people experience Islamophobia, it affects their sense of belonging, safety, personal value and self-esteem. “In school or the workplace, people can ask if they belong there, if there is a place for them, if they are safe.”

These feelings can become internalized, Ali said, causing them to question their value and whether they matter.

On the positive side, Islamophobia can also strengthen Muslim identity, she said, causing people to “create spaces where they feel valued, loved, understood and safe. The sense of community can grow even stronger.”

The report put some issues in the spotlight for Abdikheir Ahmed of Winnipeg, who spoke about the challenges of being Black and Muslim.

Black people, regardless of culture or religion, “receive a disproportionate amount of targeting when it comes to racism because we are visible and identifiable,” he said.

This was particularly true for Black Muslims, Ahmed said.

“We receive more hate because of looking like Muslims,” he said, adding this is of particular concern for women.

Ahmed cited personal experience of being in a park with his family and having people move away when they sat down nearby or “being called names out of nowhere.”

These things “make you feel unwelcome in your community.”

Looking ahead, the researchers identified ways the local Muslim community can work with others to combat Islamophobia.

This includes: developing toolkits and curriculum resources for teachers on Islam; providing reasonable religious accommodations for Muslim students so they can perform daily prayers in a safe space at school; and equipping school libraries with a wide selection of resources on Islam and Muslims appropriate for K-12 age range.

They also called on all levels of government to provide funding to ensure mosques are safe and secure; to fund culturally sensitive mental health programs within the Muslim community; and to support employment programs aimed at educating employers about offering safe and supportive opportunities, especially for Muslim women. 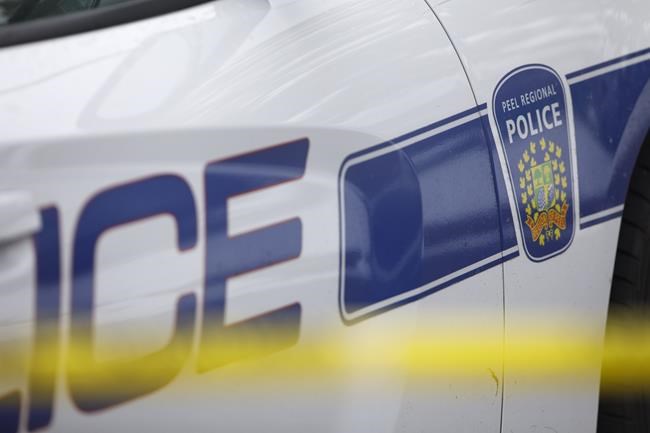 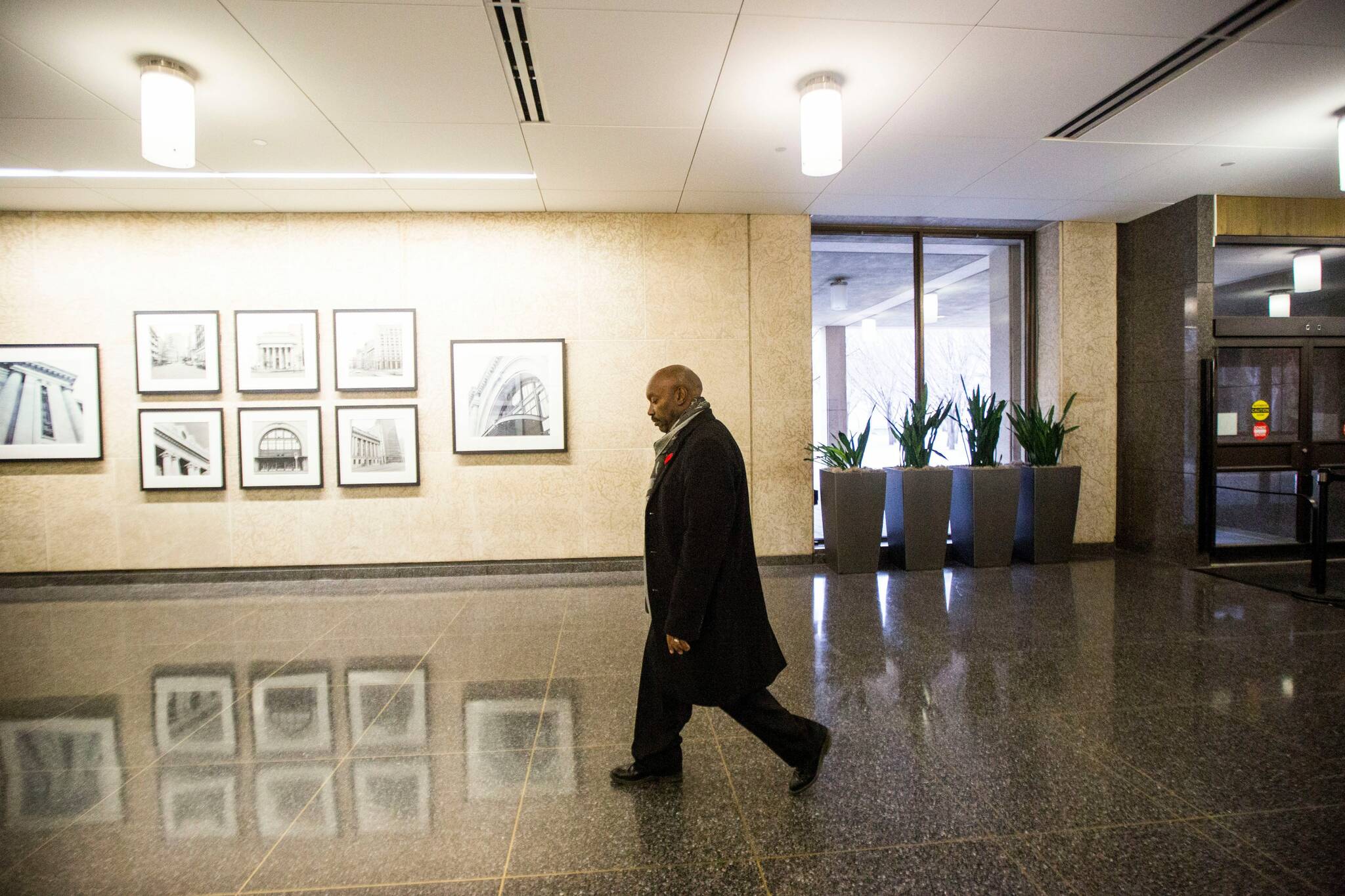 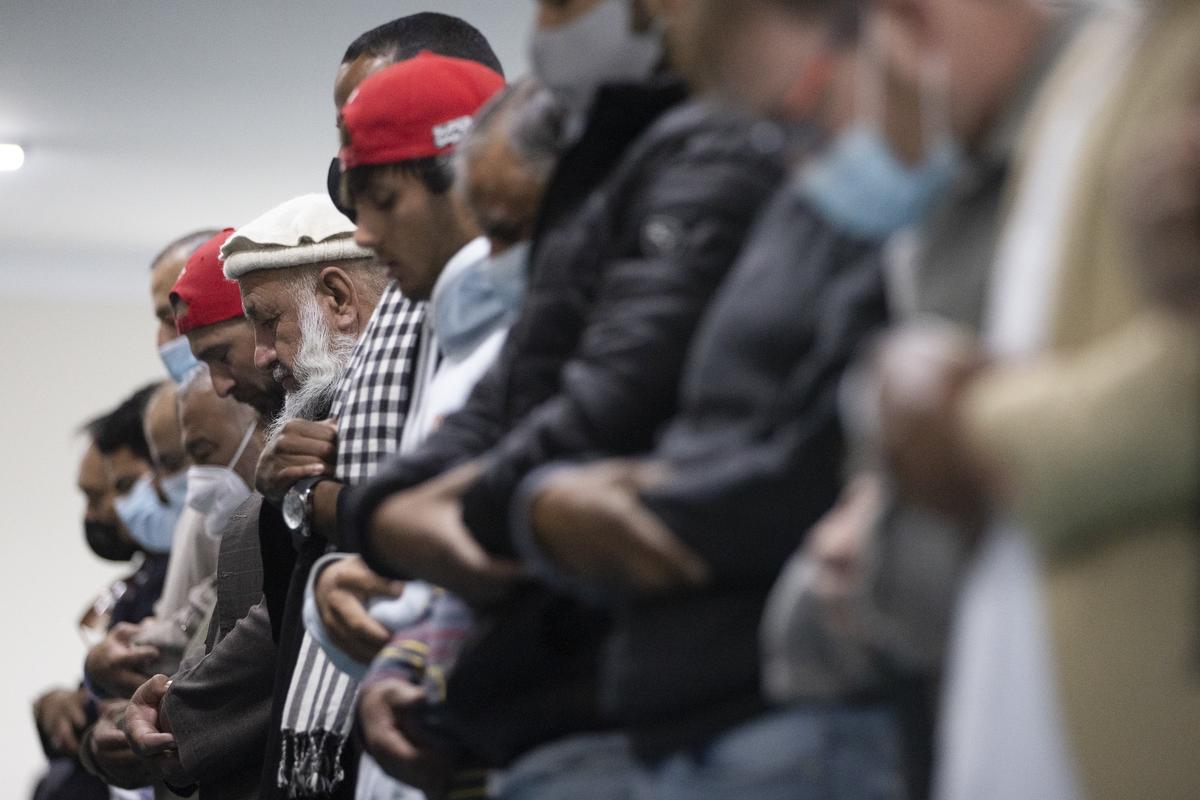 Will Charest and Brown force the Conservatives to confront their Islamophobia problem? 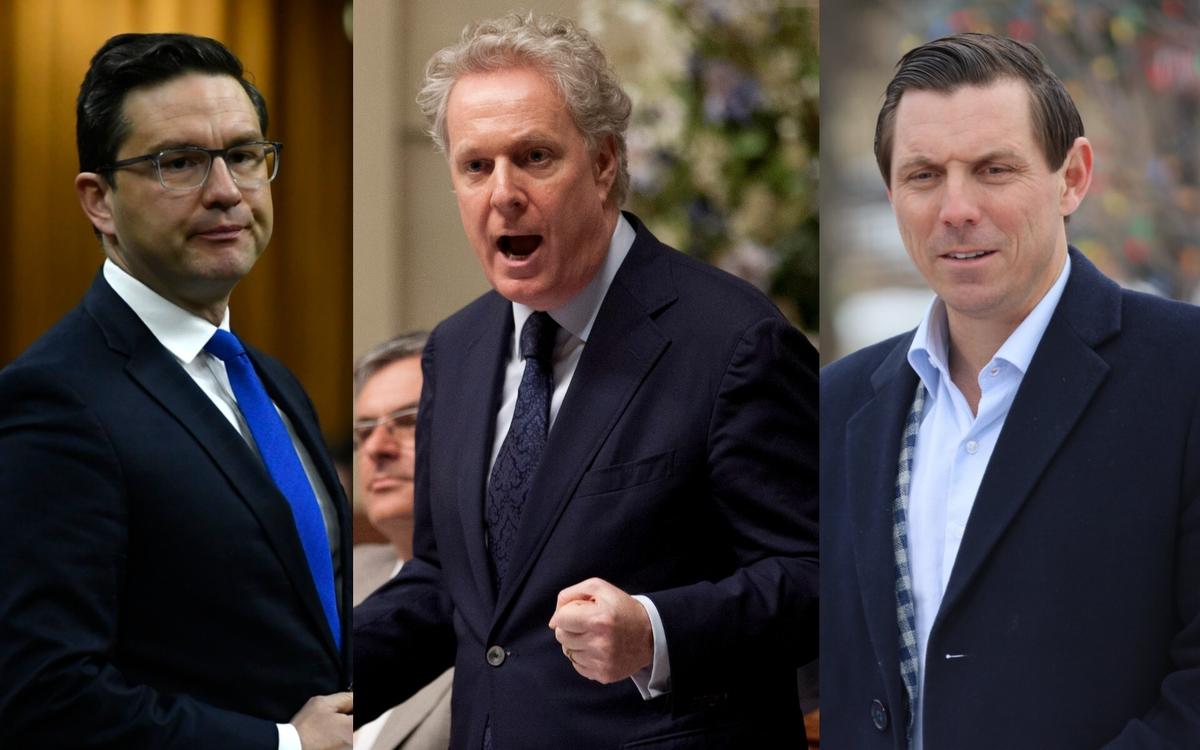 Indifference to evil is unacceptable