RECENT fundraisers for Ukraine have brought in money to assist civilians impacted by the war and also provided support for those fighting against the Russian invasion.

RECENT fundraisers for Ukraine have brought in money to assist civilians impacted by the war and also provided support for those fighting against the Russian invasion.

A “hedgehog” fundraiser organized by Yury Hlukh and Yuliya Mykytyuk, originally from Ukraine, raised enough money to build 32 anti-tank obstacles overseas to help with the defence of the eastern European country.

Donations came pouring in after a story about the fundraiser was published in the Free Press, Hlukh said.

“We are thankful to the Free Press for telling the story,” he said. “It made it successful.”

Orders came in from around the province and the United States, with people having family names or hometowns written on the crossbeam structures, or messages such as “Stand with Ukraine” or “Praying for Peace.”

One person who contributed enough funds for 11 hedgehogs was Nicole Bent, president of Shelmerdine Garden Centre Ltd. in Winnipeg.

Bent said she was moved to tears by the article, which was about how one of her employees, Alyssa Rempel, gave money for the first hedgehog to be built through the fundraiser.

“I did it on impulse,” she said of her company’s contribution. “We are a tight unit as staff and wanted to rally behind her.”

What she liked about the fundraiser was how the hedgehogs were a tangible expression of support for Ukraine.

Bent asked for the words “Love from Canada” to be placed on the hedgehogs from her company.

“It felt great to get such good support,” said Mykytyuk.

(The couple is no longer handling orders; contributions can be made via hedgehogukraine@gmail.com.)

Also raising funds was Mennonite Brethren Collegiate Institute, which teamed up with Lacoste Garden Centre to sell pots of sunflowers for $10, with $8 going to Mennonite Central Committee to provide aid for people in Ukraine.

“The idea arose after a chapel when a teacher and students talked about what they could do to help,” said director of advancement Sherry Sukkau.

In addition to the sunflower fundraiser, students at the school are trying to raise an additional $3,000 for MCC. They also created a prayer wall at the school, painting it with blue and yellow hearts.

On April 9, $50,000 was raised at One Night for Ukraine, an evening of prayer and worship at Bethel Community Church in Winnipeg.

The hybrid event, which raised funds for World Vision’s efforts to help people in that country, was a way for churches and individuals to worship and pray for Ukraine, said World Vision Canada Manitoba representative Chris Schroeder.

“One Night for Ukraine was our first in-person and virtual event to support an emergency cause,” said Schroeder.

Through it, he said, people were able to “lift their voices together to pray for a swift resolution to the conflict and restoration for Ukraine and the lives that have been impacted.” 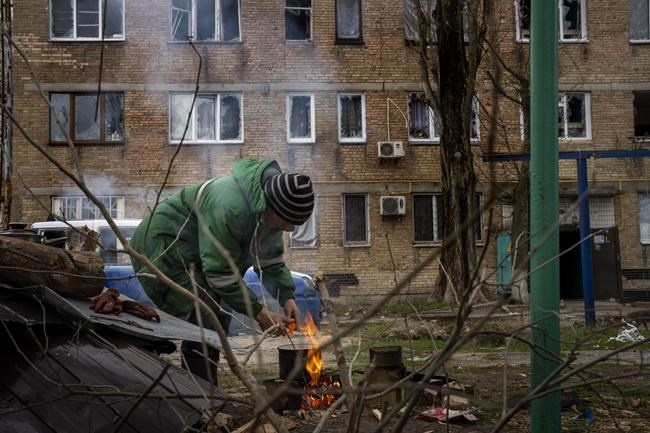 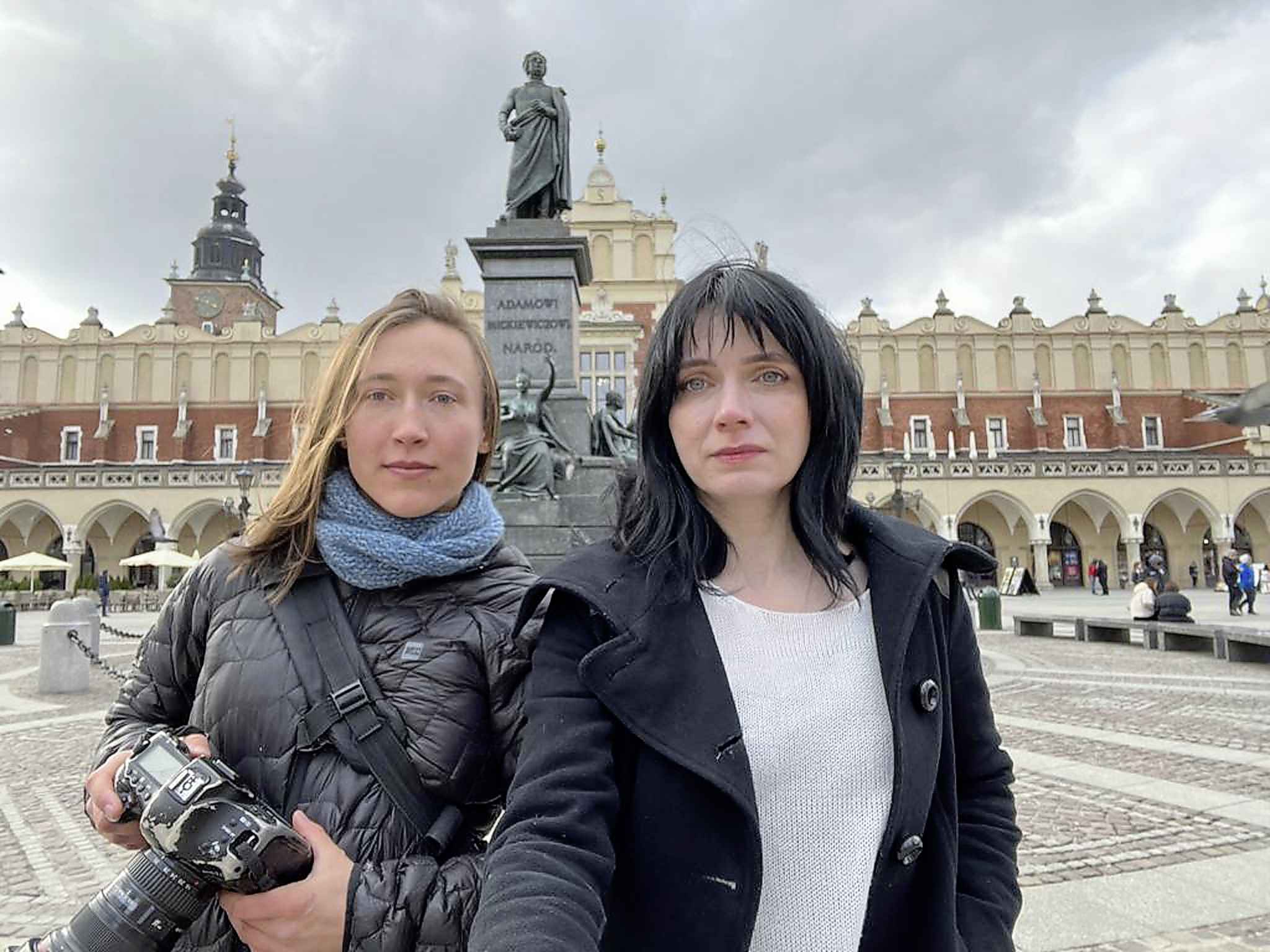 'Days or hours left': Russia tightens the noose in Mariupol 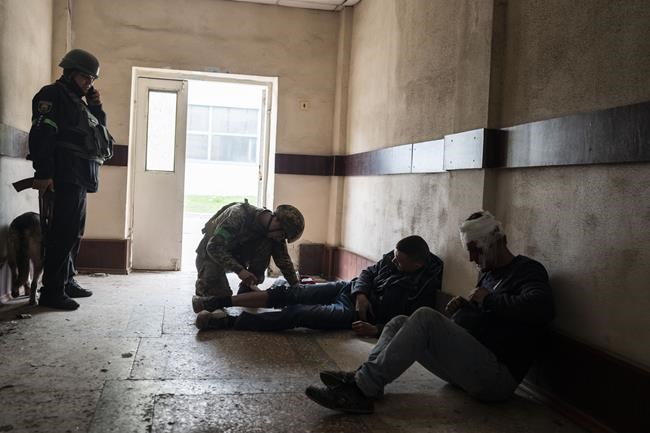