A group of residential school survivors from Indigenous communities served by the Archdiocese of Saint Boniface will travel to Alberta to see Pope Francis speak when he visits the Prairie province in late July.

A group of residential school survivors from Indigenous communities served by the Archdiocese of Saint Boniface will travel to Alberta to see Pope Francis speak when he visits the Prairie province in late July.

A total of 55 representatives, about seven from each community, will be selected by the chiefs and band councils from the communities to travel by bus to Alberta. Transportation and accommodations will be paid for by the archdiocese.

They will be accompanied by Archbishop Albert LeGatt, who said he looks forward to “spending time on the bus getting to know each other, to be with one another, to establish relationships.”

For LeGatt, the visit is an opportunity to highlight the “changing and improving quality of the relationships” between the Roman Catholic Church and Indigenous people in Canada.

The papal visit “is a gift that opens doors,” he said, adding the Pope is “carrying a message of reconciliation and walking in harmony” with Indigenous people.

LeGatt encouraged those unable to go to Alberta to see the Pope to follow along via the media, “to be present for those moments.”

After the Pope returns to Rome, Canadian Roman Catholics are invited “to inform ourselves, particularly from Indigenous voices and perspectives, to thus open ourselves up, to read Indigenous literature, to hear Indigenous stories, and to connect, one on one, with Indigenous people in our communities.”

The papal visit (during which Pope Francis will make stops in Edmonton, Quebec City and Iqaluit), LeGatt added, is “one step in the long journey of reconciliation which remains at hand.”

A spokesperson for the Archdiocese of Winnipeg said they are also making plans for taking residential survivors to Alberta, but nothing is finalized. 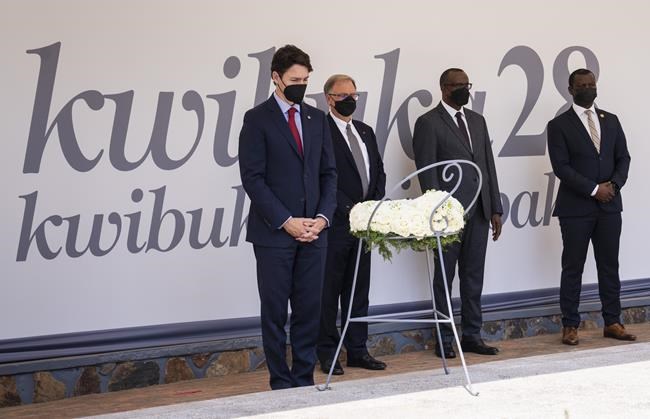 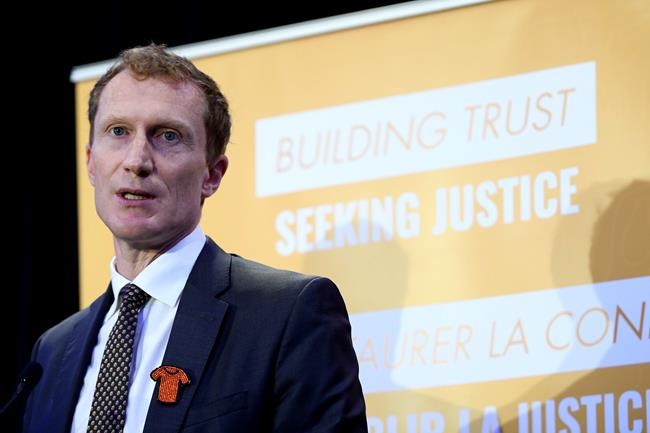 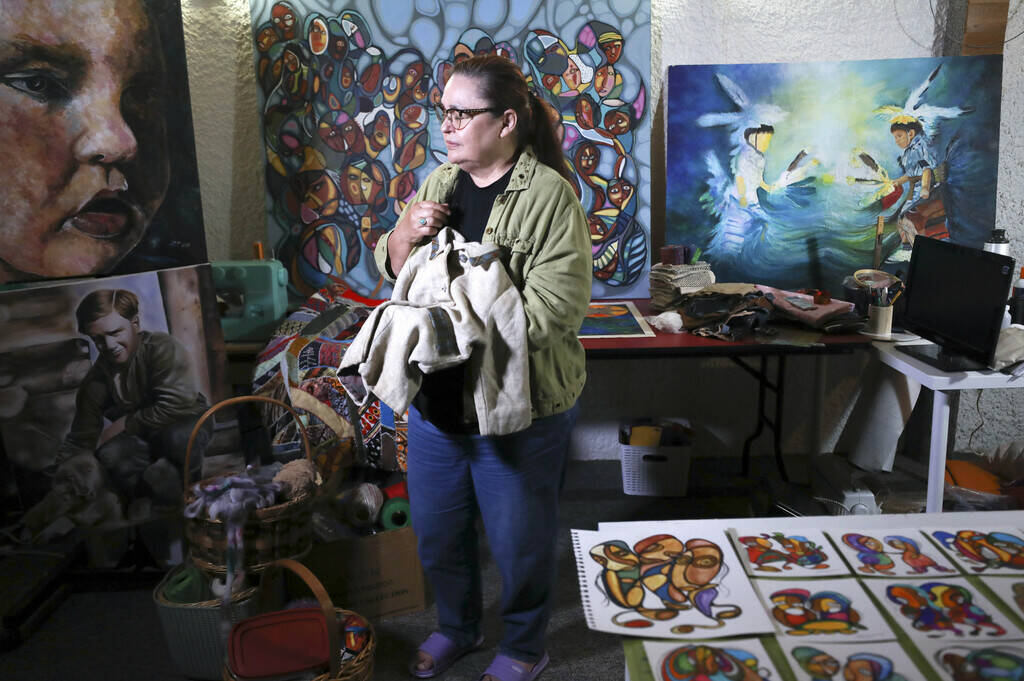